Yacht Style is excited to publish its first issue of 2020 because it features our annual special on the ‘Top Yachting Personalities in Asia’, which has expanded from 100 to 150 to reflect the growing activity across the region. 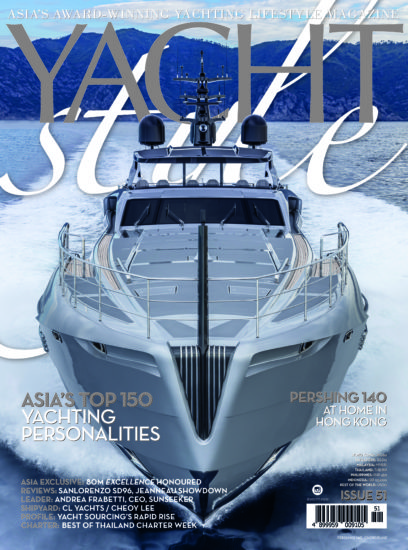 Welcome to Yacht Style Issue 51, the first edition of 2020

Growth is especially notable in developing markets – Vietnam, in particular – where a new generation of entrepreneurs are selling yachts and developing marinas along with everything else owners need to enjoy boating. Yacht Style is also aware there are few women in our annual list, so we’ve added an extra section dedicated to some of the industry’s key ladies ‘who make it happen’. 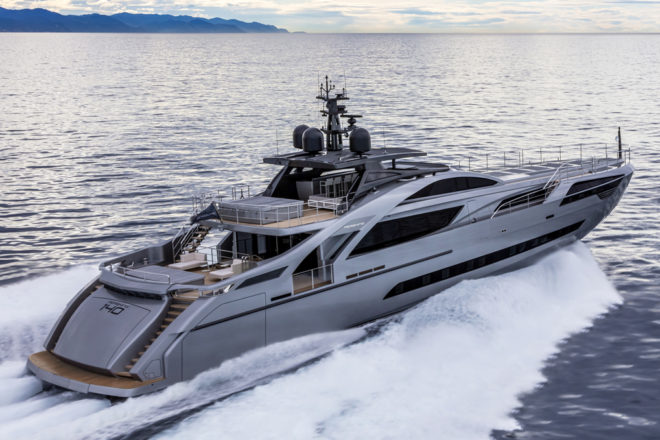 In fact, women feature prominently in this issue, contributing all three Columns and handling the interior designs of three of our four yacht Reviews. Malaysia-based Edith Ho, working on a Ferretti Group brand flagship for the second time, designed the interior of the first Pershing 140, which was delivered to her Hong Kong owner late last year and features on our cover. Patricia Urquiola, the renowned Spanish designer based in Italy, made her debut in the yachting world with her work on the first Sanlorenzo SD96, which only debuted at the Cannes show last September yet already there are orders for Hong Kong and Singapore. 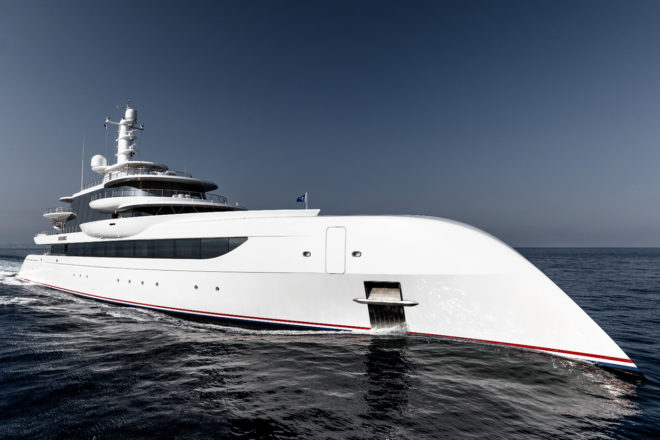 And Winch Design’s Lizzy Hart created the stunning interior of the 80m Excellence, built in Germany by Abeking & Rasmussen and a multiple award winner at last year’s Monaco Yacht Show. 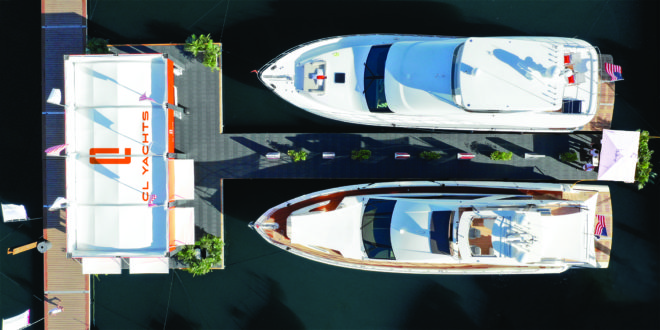 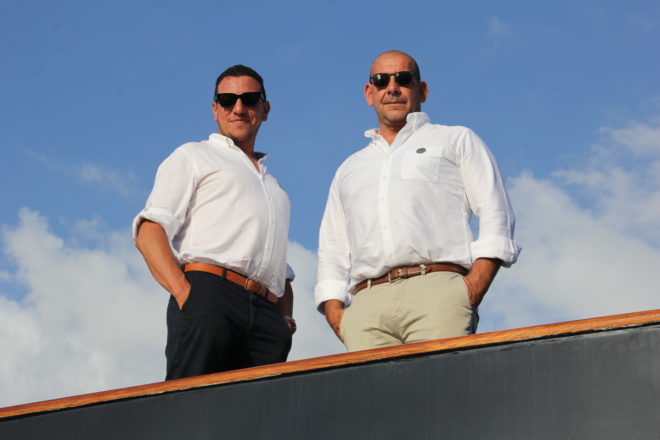 Yacht Sourcing features in Profile as one of the industry’s fastest-growing companies in Southeast Asia and also among its most diverse, offering a full range of services along with marina consulting, while also building and refitting traditionally designed wooden superyachts in its shipyard in Sulawesi. 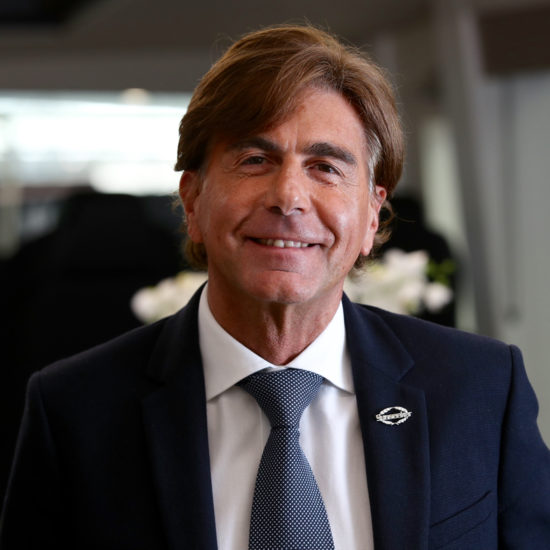 For Interview, Yacht Style sits down with Andrea Frabetti, who quickly made an impact at Sunseeker since taking up the CEO position midway through last year, as the Italian launched a rapid expansion of the British builder’s range that continues with a new model at Boot Dusseldorf in late January.

The Yacht Style team is already working on Issue 52 (March-April 2020), which will include reviews of the fifth Thailand Yacht Show and 51st Boot Dusseldorf. 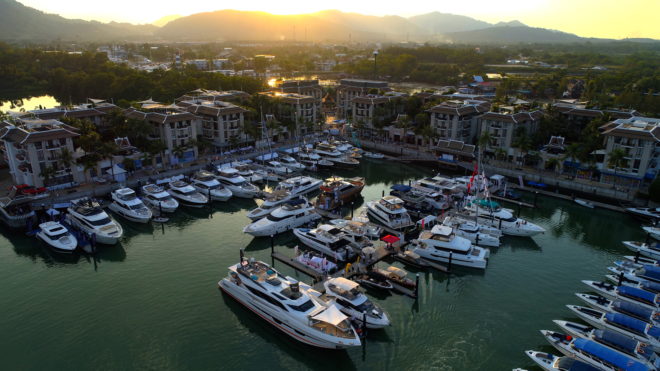 ‘The Asia Issue’ previews major regattas and shows across the region, such as the Singapore Yacht Show from March 19-22, which will be preceded by the 2020 Christofle Yacht Style Awards in Singapore on March 18.

It also features our annual special on Asia’s leading shipyards, including the top luxury yacht builders in China, Taiwan, Thailand, Malaysia, Indonesia and as far west as the UAE. 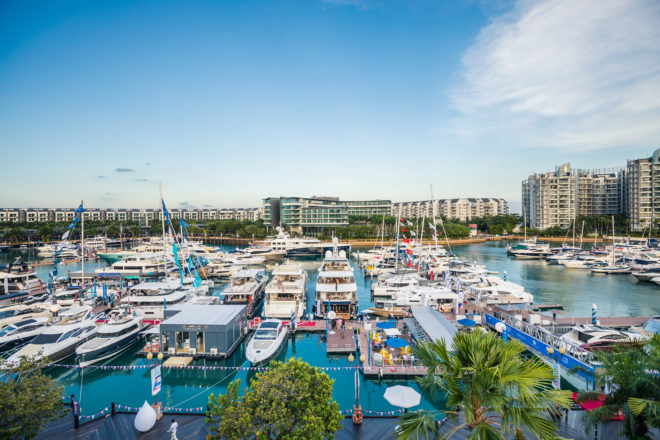 Yacht Style is available in print or on Magzter.com. You can also follow our yachting news on Luxuo.com, Instagram (yacht.style) and LinkedIn. We wish you all a great 2020.

Email [email protected] for print subscription enquiries or subscribe to the Magzter version at: www.magzter.com/SG/Lux-Inc-Media/Yacht-Style/Fashion/