Yacht Style’s Issue 48, the fifth edition of 2019, is out now, with Riva’s stunning flagship 50m Race on the cover. 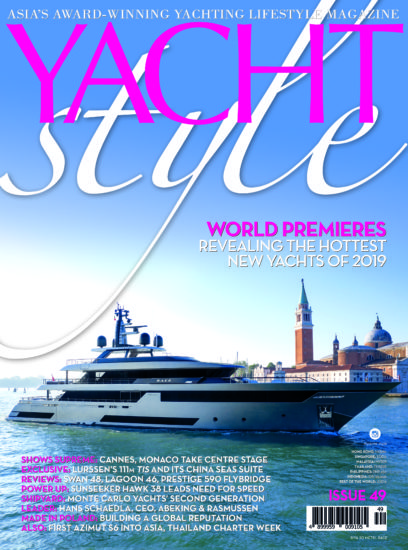 This special ‘Premieres Issue’ focused on many of the exciting world premieres at Europe’s leading autumn boats, primarily the Cannes Yachting Festival and Monaco Yacht Show with a nod to some new British builds at the Southampton International Boat Show. 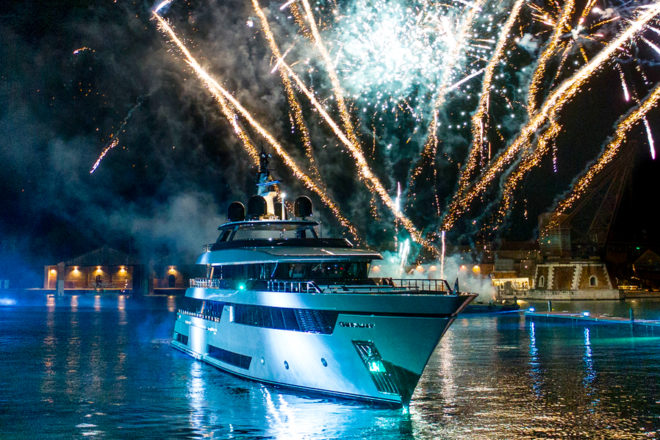 Riva’s 50m flagship Race, featured on the cover, will debut at the Monaco Yacht Show and features in the cover story on world premieres

In fact, three of the five Reviews are for yachts only making their international debuts in September, led by the astonishing 111m Lurssen Tis, which was expected to be the Monaco Yacht Show’s largest-ever yacht by length, according to the show line-up at time of going to print. 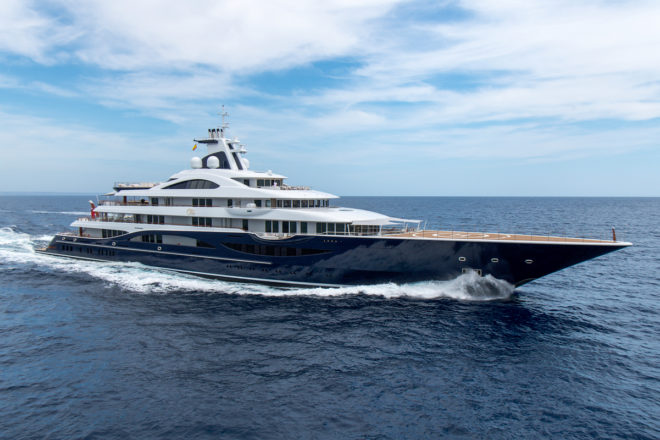 The 111m Tis built by Lurssen will be the largest-ever yacht displayed at the Monaco Yacht Show – and is reviewed in Yacht Style Issue 49; Photo: Klaus Jordan

At the other end of the size scale, there’s a Review of Sunseeker’s new Hawk 38, a blisteringly quick boat that tops 62 knots and looks unlike anything else currently produced by the Poole builder. 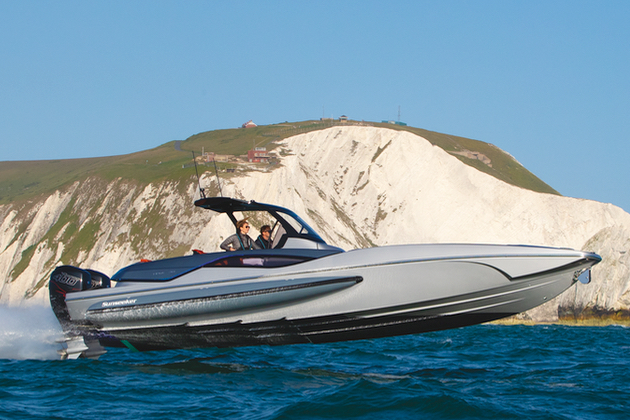 The Hawk is another example of the recent push for powerful dayboats, with several leading luxury yacht builders bucking the market trend for greater length and volume by providing a smaller, faster alternative. Check out our Need for Speed feature for more on this. 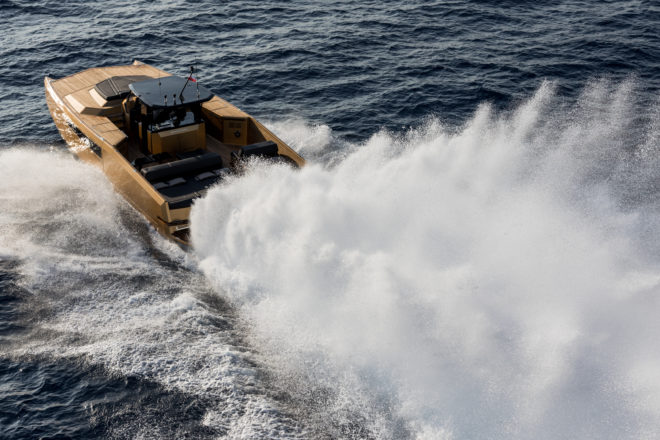 The Swan 48 is our other Review of a yacht staging its world premiere in September and the German Frers-designed monohull is the latest example of the phenomenal craftsmanship embodied by these Finnish builds, with the model selling strongly even before being shown. 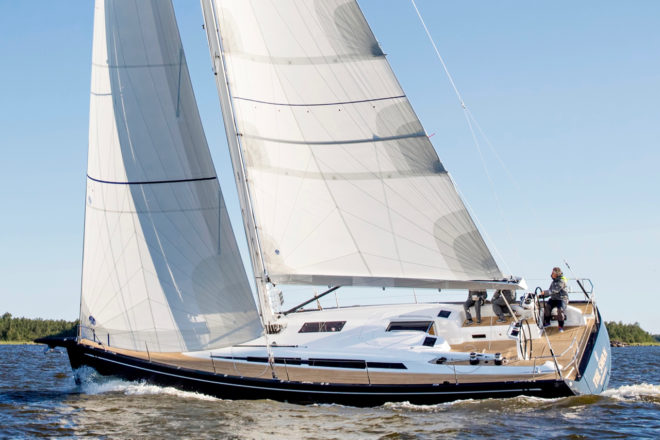 Back to superyachts … it has been an exciting time in the Asia-Pacific region, with the delivery of a 38m Benetti to an Asian owner, the launch of a 46m Chinese build for movie star Jackie Chan, and an Australian owner taking delivery of the 108m IJE, Benetti’s longest-ever yacht. 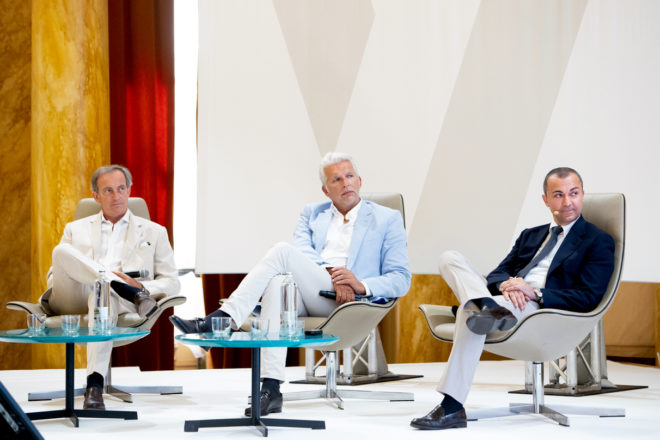 There are also special features on Monte Carlo Yachts as the Italian shipyard embarks on its second decade with the launch of three new models in one year, while Poland’s enormous yacht-building industry is also in the spotlight. Abeking & Rasmussen CEO Hans Schaedla is interviewed, while Zhuang Zhouwen, the owner of the first Azimut S6 in Asia, is profiled. 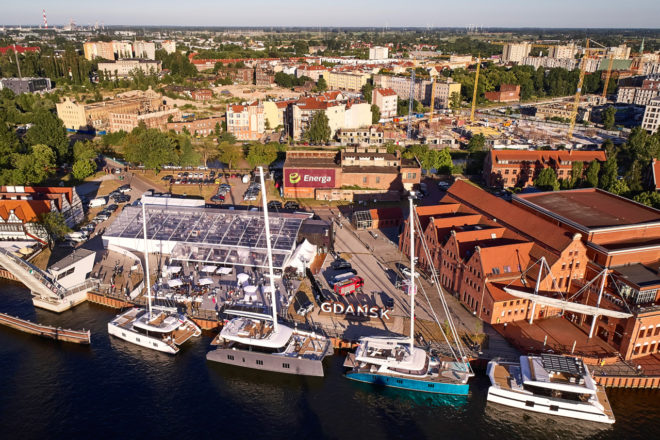 The enormous Polish yacht building industry, covering local brands like Sunreef and Galeon to production facilities for foreign brands like Beneteau, Jeanneu and Sea Ray, is profiled in this issue

A 102ft Sanlorenzo recently delivered to Singapore is set to be joined in the city by an 88-footer from the same shipyard in the coming months, while Pershing’s flagship 140 is destined for Hong Kong. Furthermore, one of the first units of Fairline’s new flagship Squadron 68 – a world premiere at Cannes – is scheduled to arrive in Hong Kong by the end of the year. 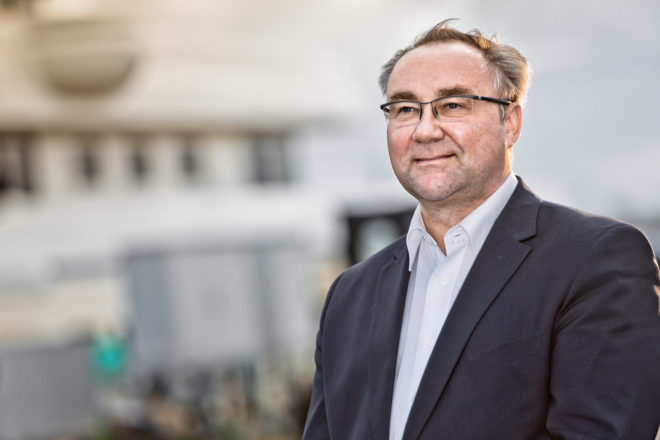 Hans Schaedla, CEO of Abeking & Rasmussen, whose new 80m Excellence is on display at the Monaco Yacht Show

There’s also a series of upcoming races, events and shows in Asia, including the Hong Kong to Vietnam Race starting in mid-October, with organiser Royal Hong Kong Yacht Club confirming that the biennial run to Nha Trang will feature two professionally crewed trimarans for the first time. 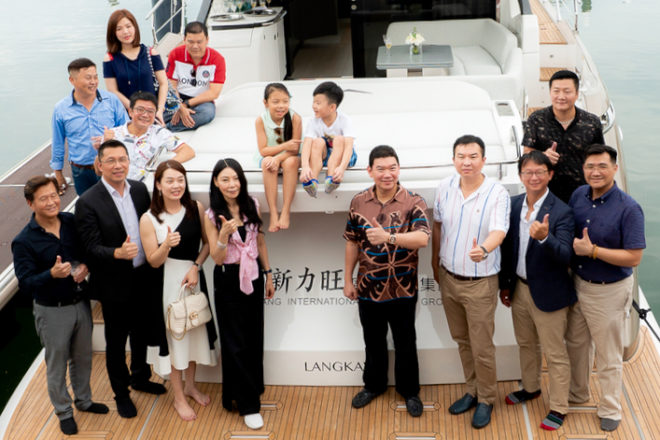 Zhuang Zhouwen (third right), the owner of the first Azimut S6 in Asia

Malaysia hosts the Penang Rendezvous in October, while in November, the Thailand Charter Week and Ocean Marina Pattaya Boat Show are held back to back before the Hong Kong International Boat Show at the end of the month. You’ll read more about all these events in the next issue of Yacht Style, in which we celebrate the magazine’s 50th edition. 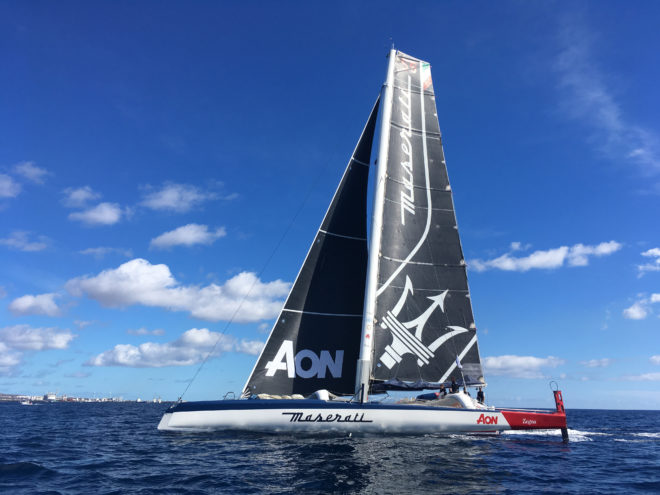 Email [email protected] for print subscription enquiries or subscribe to the Magzter version at: www.magzter.com/SG/Lux-Inc-Media/Yacht-Style/Fashion/