A change in the yacht insurance market was beginning at the end of 2017, yet even the briefest analysis could easily conclude that this was not even a drop in the ocean against all the claims that had occurred. Still, the market pressed ahead with a ‘gently gently’ approach. 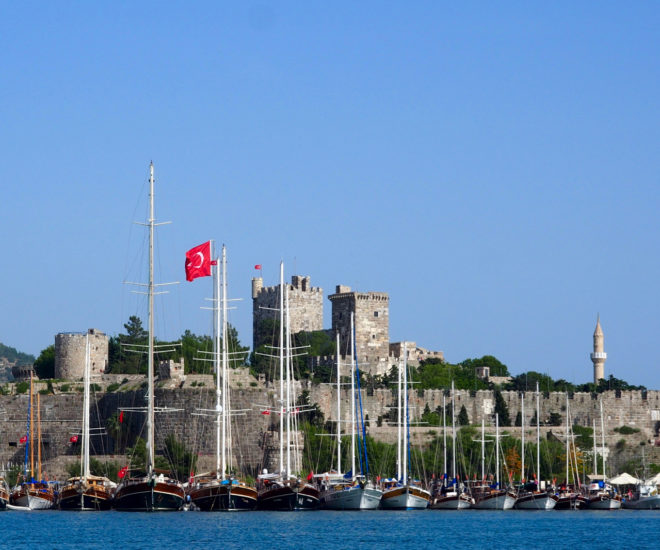 Midway through last year, though, Lloyd’s put an abrupt stop to the lack of change and issued instructions that if syndicates were to underwrite yacht risks in 2019, their business plans had to be approved by Lloyd’s itself. This was serious, very serious.

Immediately we saw about half-a-dozen syndicates pull out of the yacht insurance sector and the market waited with baited breath to see what would happen when the traditional renewal season began at the beginning of 2019.

As if decisions by Lloyd’s and market fears needed reinforcing, a yacht builder’s risks loss in Germany was estimated to  have cost the yacht insurance market some US$700 million, two days after Hong Kong experienced its most serious typhoon in 30 years. In reality, Hong Kong and insurers were lucky the tide was low and the eye of the storm was as far away as it was.

Earlier this year, it became clear that insurers had had their wings severely clipped. Almost immediately, we started hearing of 15-30 per cent premium increases, dramatically increased deductibles and a stripping out of wide cover and generous cover limits.

Nearly all insurers enacted a dramatic U-turn on their underwriting philosophies  as the very real prospect of their not being allowed to continue business began to hit home. Underwriting decisions started to be run by accountants and compliance departments, and the tail began to wag the dog. 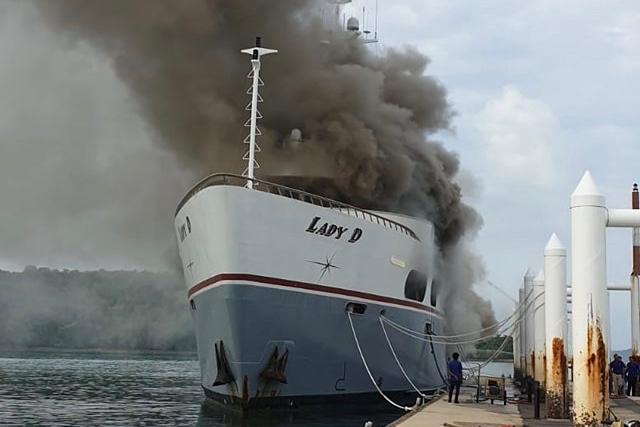 Three-quarters of the way into the first year of the changing market, we are still seeing terms of cover change, with premium increases now regularly reaching 40-50 per cent from a year ago, deductibles still increasing and cover being further restricted.

Premiums are still lower than they were 15 years ago, yet claims are becoming more and more expensive to deal with, and they continue to pile in. They include the recent destruction by fire of three superyachts (80m, 52m and 36m) belonging to the Qatari royal family, fuelling worries about where the yacht insurance market will go in the coming months.

Despite protests from some owners, most seem to understand why change is needed. This is not a single-year occurrence. The yacht insurance market must get itself into a sustainable position with a premium income that allows it to operate as a business and not a charity.

While we can expect premiums to rise for the next couple of years, price alone will not achieve this. Deductibles have increased significantly as the underwriting market feels that owners need to bear greater responsibility for damage that occurs to their yachts, while the amount of cover afforded is shrinking.

In fact, sub-limits of cover had become high over the years, probably much higher than needed. Reductions in these limits probably won’t affect owners, although increased deductibles will.

Underwriters hope this will encourage owners to do more to reduce claims by increased spending on maintenance, crew training and loss prevention, as well as maintaining Class and using professional suppliers of insurance rather than suppliers of other yacht services.

A yacht’s annual operating costs are generally between 10-15 per cent of its new price. If less is spent, it may be that the saving is not, actually, a saving. Less maintenance can mean more breakdowns; cheaper crew can mean less experience and the greater chance of accidents.

Yacht manufacturers need to become involved. Take lightning as an example. There are about the same number of lightning claims in a year than all other claims put together in Asia, yet the manufacturers seem to want to ignore this significant problem.

With much higher deductibles for lightning strikes, owners may well turn their frustration towards the manufacturers for not doing anything about this problem rather than the insurance industry, which has simply paid out for many years.

Overall, this change in market conditions has been a very long time coming and good brokers should be able to explain how and why to their clients. While no one wishes to bear higher costs of insurance, this cost really should be put alongside the rest of the cost of operating a yacht. Even with likely continued increases in premiums, the cost is still a tiny fraction of the yacht’s operating expenses, yet an extremely important one.

A keen sailor, Colin Dawson is a specialist yacht insurance broker at Expat Marine and was a creator and Founding Member of APSA. Based in Hong Kong since 1994, he looks after clients predominantly in Hong Kong and the Asia-Pacific region and with superyachts on a worldwide basis.