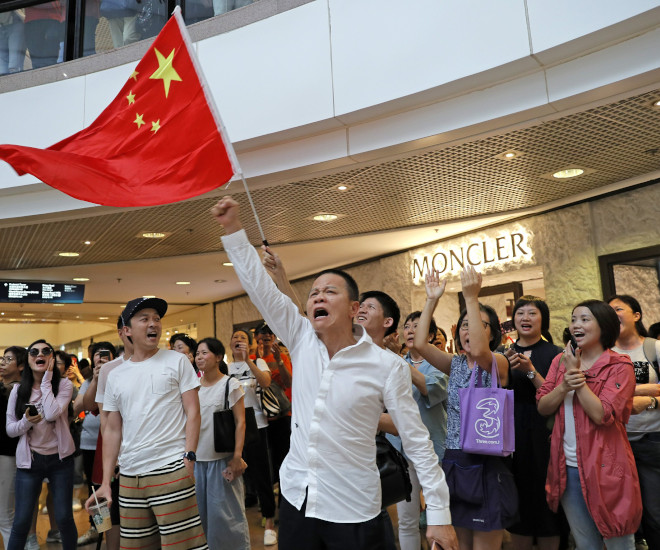 According to Bain consulting, a confluence of brand efforts to narrow the price gap in Chinese domestic markets coupled with the Chinese government’s efforts in reduction of import duties and stricter controls over grey markets – have led more Chinese consumers to make their luxury purchases in China, instead of traveling to regional shopping hubs: Hong Kong, Seoul, Tokyo or European cities. Chinese consumers made 27% of their luxury purchases in China in 2018, up from 23% in 2015, and this share is expected to increase to 50% by 2025.

Globally, Chinese shoppers accounted for 90% of constant growth, contributing to 4% growth of the market in 2019, and now account for 35% of the value of luxury goods sold. But all the positives are seriously threatened by a new global crisis – a looming pandemic stemming from Wuhan, China. 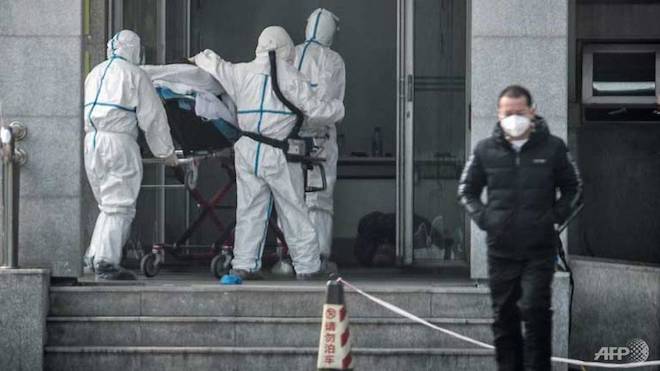 As news of the coronavirus outbreak pointed to a trans-national emergency with cases reported in six other countries: Singapore, Thailand, Japan, South Korea, Taiwan, and the US, European luxury stocks fell on fears that retail repercussions with economic conditions similar to the 2003 SARS outbreak. At the time, Chinese luxury expenditure accounted for around 10% of the market. That said, market conditions for this new 2020 virus outbreak combined with paranoia of yet another Chinese cover-up, are deterring regional consumers, particularly Chinese consumers from travelling or shopping.

Share prices of luxury leaders LVMH, Richemont, Kering and Burberry fell between 1.9% and 3% on Tuesday 22 January 2020, wiping off $15 billion from the luxury sector’s market value. Transmitted human to human, the death toll currently stands at 17 with another 500 infected, consumers are already starting to stay away from crowded shopping malls in what is traditionally a festive Lunar New Year period for the region. 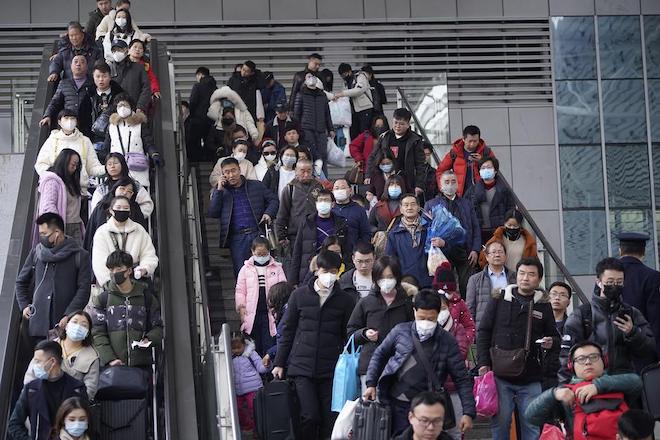 According to NYT, China’s censors are busily scrubbing the Chinese internet, with many of the media outlets, advocacy groups, activists and others who held the government accountable during the 2003 SARS crisis silenced over Beijing’s handling of the new virus that has spread since December from the city of Wuhan to even as far as the United States. The result is an Asian region erring on the side of caution with brands most exposed to Asia suffering the most. Among them, Moncler, having made 43% of its revenues in Asia and Salvatore Ferragamo which counts the region as its top market. Both companies share prices fell between 2% and 2.6%. 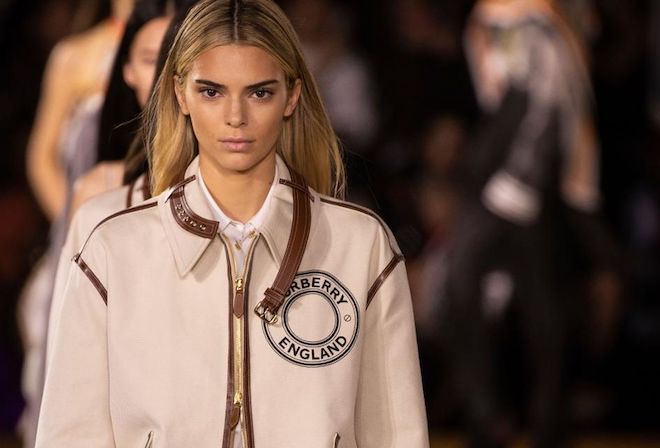 Tensions over the spread of the coronavirus have been heightened as millions of Chinese nationals begin the largest cross-state migration, returning to home towns from work assignments, worsening concerns about rising infection rates during the week-long Lunar New Year celebrations, slamming the brakes on the recent gains made by the luxury sector. According to brokerage Equita, with exception of brands like Moncler and Ferragamo, exposure of the players in the sector is quite homogeneous at around 33-35% of turnover. Brunello Cucinelli  has a lower dependence on the region (which Equita estimates 12%) and Burberry has higher dependence (close to 40%). The sector deals at about 24 times the price / earnings ratio 2021 (about 80% premium compared to the Stoxx 600).

Solid fourth-quarter earnings for the industry’s top luxury brands as well as stock market gains which offset a weakened Hong Kong market and the 18 month US-China trade war looks to be undone by the Wuhan coronavirus outbreak.