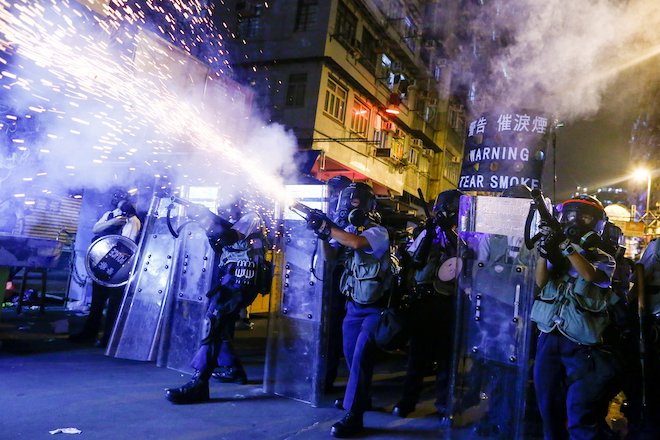 In April 2018, exactly a year before the tumultuous series of events which would precipitate civil unrest and protests in Hong Kong, Financial Times (FT) covered an interesting bit of geo-political drama – that the number of wealthy Chinese citizens acquiring UK “golden visas” was growing at an unprecedented rate.

Named “golden visas” because foreigners who invested £2m or more in assets were granted immediate UK residency with a potential pathway to eventual citizenship, Mainland Chinese accounted for slightly more than 32% (116) of the 355 “investor visas” granted in 2017. These numbers outnumbered even the Russians, who by general perception, was considered to be the largest body of foreign high net worth investors in the country until statistics were made available to the Financial Times by LJ Partnership, a London-based private wealth partnership. The most interesting tidbit wasn’t capital flight (despite increasing capital controls in the mainland) but this – that despite or in spite of Brexit worries, Britain’s attractiveness as a financial bulwark outweighed all other considerations and now wealthy Hongkongers are taking a leaf from the mainland brothers and investing heavily into these UK golden visas. 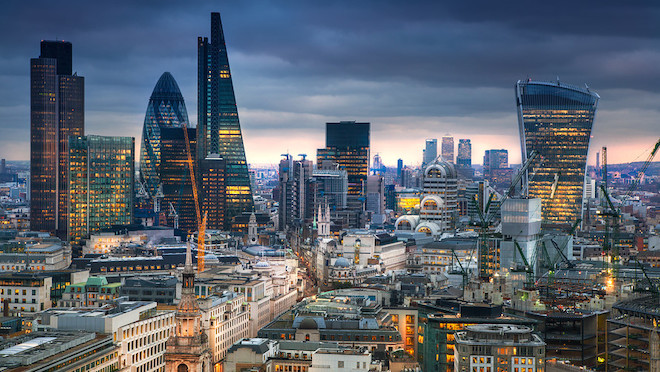 According to Immigration lawyers and property investment firms interviewed by South China Morning Post, prolonged unrest in Hong Kong is encouraging the SAR’s high net worth citizens to move capital out of the region and into more secure territories like the United Kingdom, Singapore, Canada and Australia. 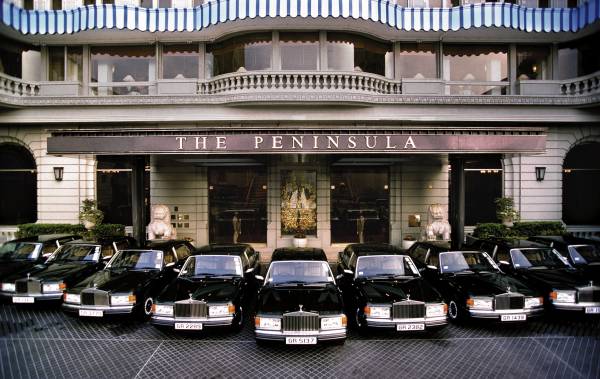 Mainland Chinese granted these investor or golden visas were up 56% from 2016; when totalled with Hong Kong and Macau UK visa recipients, the statistics show a 82.5% increase. Despite the weakening Chinese Yuan as a result of the trade war with the US, the British pound has been nose-diving over Brexit woes, making the £2 million (US$2.4 million) golden visa less expensive after foreign exchange, leading to massive swell of applications from Hong Kong and the mainland.

Peaking in 2014 with 1,172 golden visas granted, the program was first introduced in 2008 to attract foreign nationals to make large investments in Britain. Since then, billions of pounds have entered the British financial system and with it, a surge of global elites, especially Russian oligarchs, Arab sheikhs and Chinese capitalists, who have benefited greatly from the program. 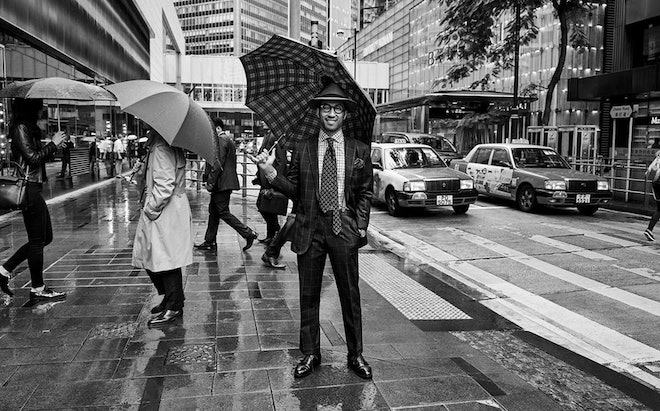 Nationals from the Mainland were still the biggest applicant group at 45% with Hongkongers accounting for 10% of UK’s “Tier One” investor visa applications in the second quarter of 2019, double that of the first quarter.

How to qualify for a UK golden visa

The UK golden visa program was briefly suspended from 7 Dec 2018 after the Home Office began a crack down on money laundering, studying tighter measures in order to tackle corruption and organised crime after attracting public criticism that the investor (tier one) scheme (the official name of the program) was merely a means for the super rich to buy their way into the UK. 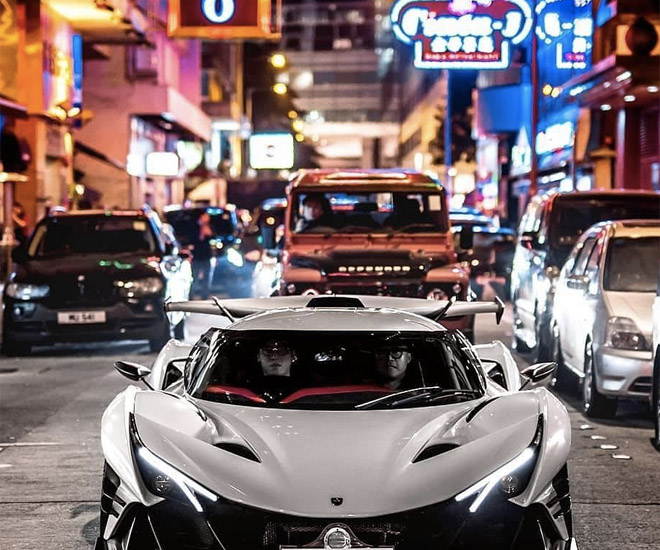 Since the launch of the Investor Tier One scheme, the National Crime Agency estimated that an average £100 billion in “dirty money” was laundered in Britain each year, primarily from Russian, Nigeria, Pakistan and the Far East. 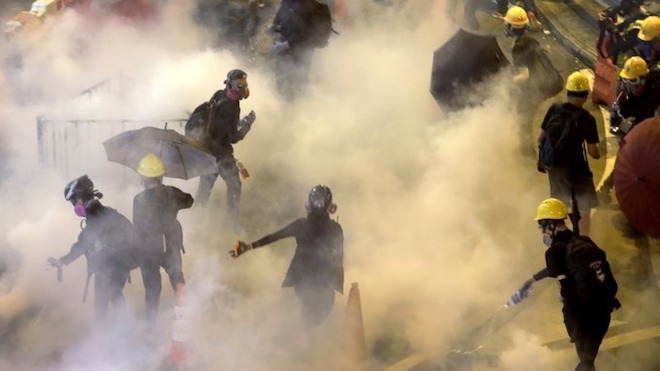 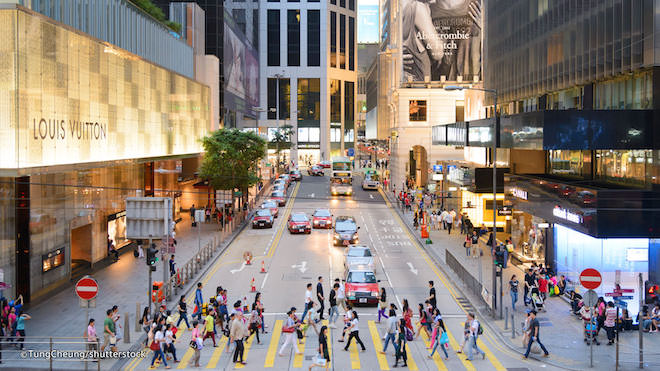 The Hong Kong protests, catalysed by Carrie Lam’s ill-considered “Extradition Bill” have run for 13 weekends, and with over 1,000 protesters arrested it’s been the Special Administrative Region’s biggest crisis since the 1997 handover from Britain.

Supporters of the golden visa scheme can be found on both sides of the Atlantic, saying that the program attracts capital and wealth creation to domestic economies. The equivalent in the United States is the EB-5 visa programme which has been dominated by Chinese applicants. In 2013, Chinese applications received 80% of the EB-5 visas that year prompting the State department to suspend the visa program for Chinese applicants in 2015, resulting in a three-year backlog.