Twirling in Time – A Brief History of the Jaeger-LeCoultre Gyrotourbillon 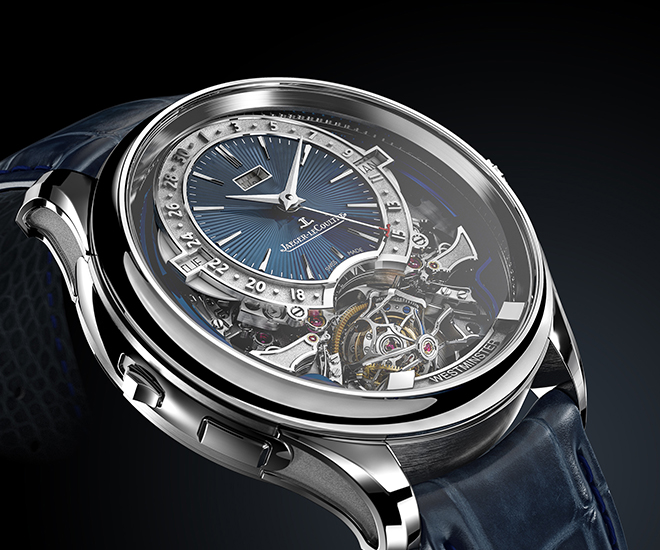 Although the first Jaeger-LeCoultre gyrotourbillon watch only lit up the stage in 2004, it seems the watchmakers had their eyes on this prize as early as the 1990s. At that time, watches were much smaller, with the largest watches in the Jaeger-LeCoultre assortment measuring only 41.5mm in diameter. Something like the gyrotourbillon requires a bigger stage than this, so the idea didn’t take off at that moment.

Once bigger watches began to catch fire towards the end of the 20th century, Jaeger-LeCoultre could try to come to grips with its insanely ambitious gyroscopic tourbillon plotline. The next thing to overcome was the design stage because even in the 1990s, computer-aided design (CAD) was still in its infancy – in watchmaking, almost everything was still done via blueprints. A next-generation tourbillon such as the one Jaeger-LeCoultre was proposing required CAD and 3D rendering, which also came on the scene towards the end of the 20th century. 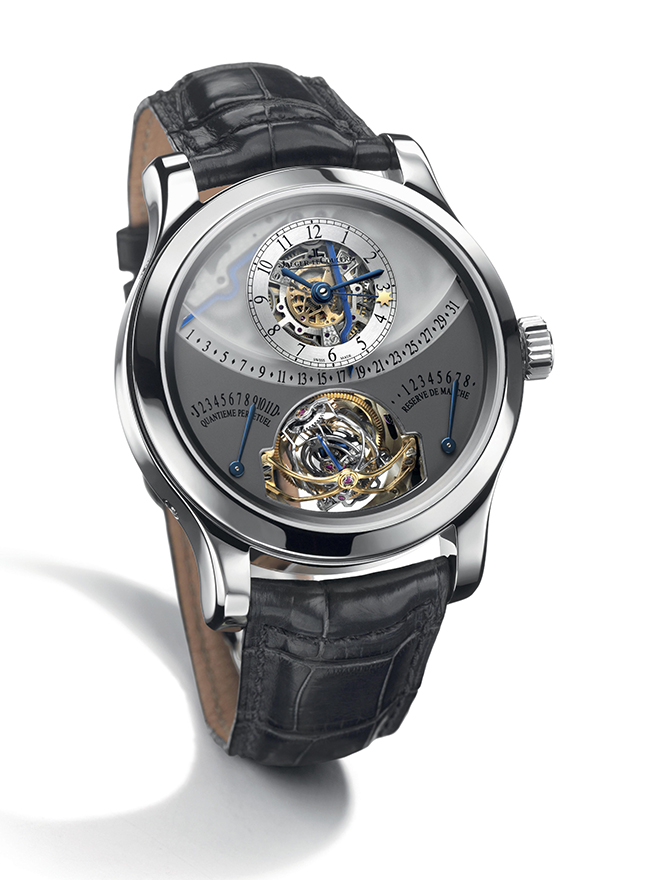 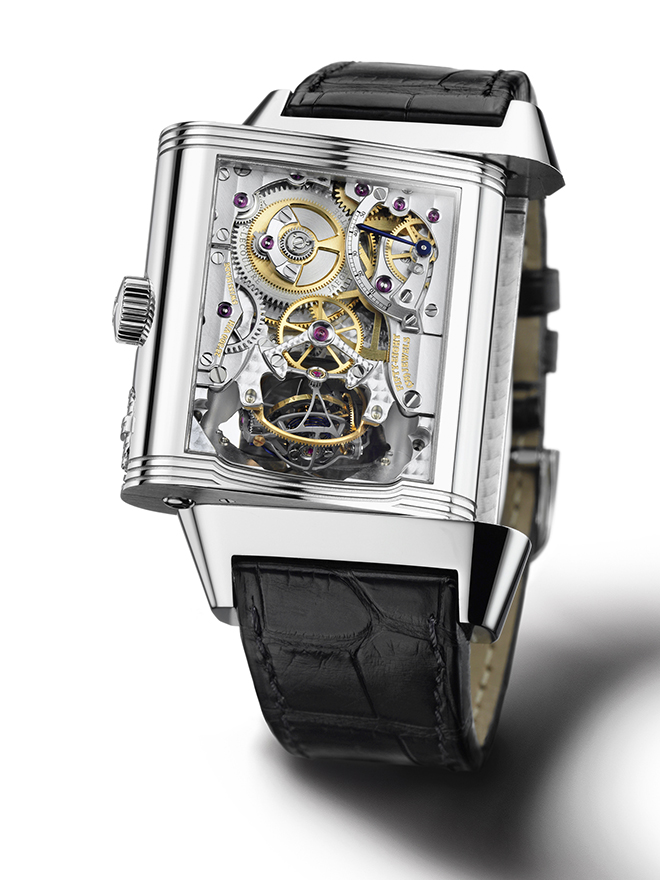 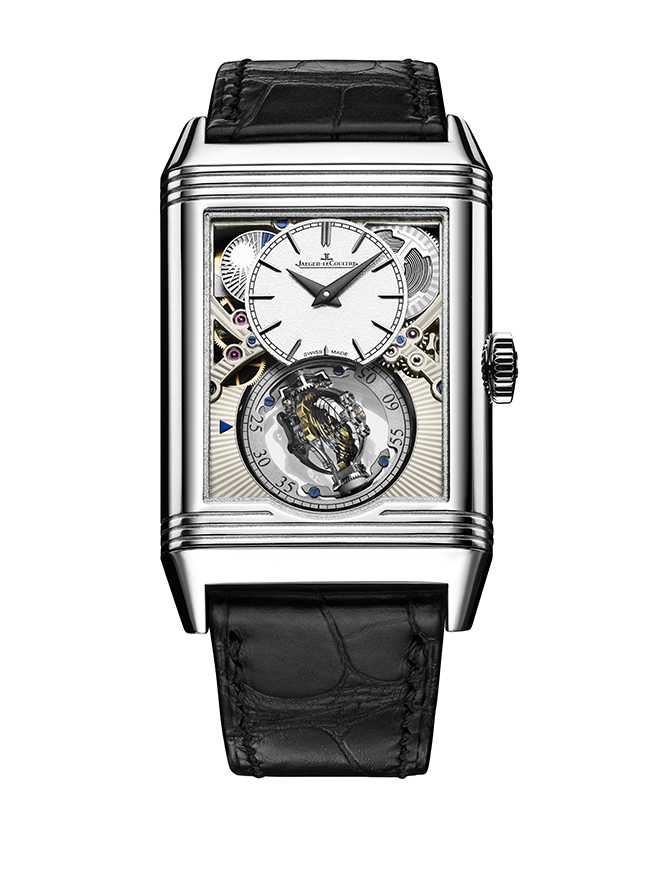 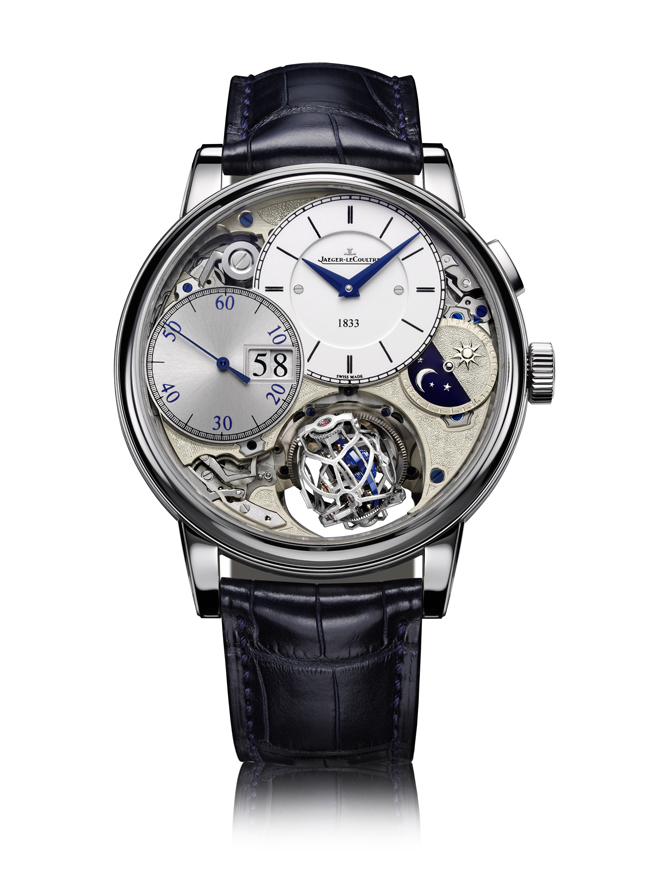 Stephane Belmont, then International Marketing Director and currently Heritage Director, told the FHH magazine that “progress in CAD and the development of 3D renderings were absolutely decisive.”

“The original concept was for the balance to pivot in every dimension, not just vertically,” said Belmont. “There was never any question of modifying a conventional tourbillon by adding new axes. For it to work, we had to devise a complete system and ensure perfect equilibrium between the perpendicular axes and the different parts. Hence the need for a simulation program. The balance spring must have a pre-defined shape and, once in place, cannot be altered. Because of its constantly changing angles, it’s impossible to calculate a mean for the various positions as we normally would. This type of system where the escapement is always moving is also a guarantee of precision as amplitude remains absolutely constant.”

To manage the delicate yet vigorous act of having the balance pivot in every position, the watchmakers developed a tourbillon that could rotate on two perpendicular axis. If one is counting, that simply means there are two axes in play here. In the current and the original Gyrotourbillon, the outer carriage of the gyroscopic tourbillon rotates in one minute, while the second twirls faster –completing a circuit in 24 seconds. The speeds of the various rotations might vary but this is typically how the multi-axis tourbillon works, as Jaeger-LeCoultre demonstrated in 2004 (Gyrotourbillon 1), 2008 (Gyrotourbillon 2), 2013 (Gyrotourbillon 3), 2016 (Gyrotourbillon 4), and finally 2019 (Gyrotourbillon 5). 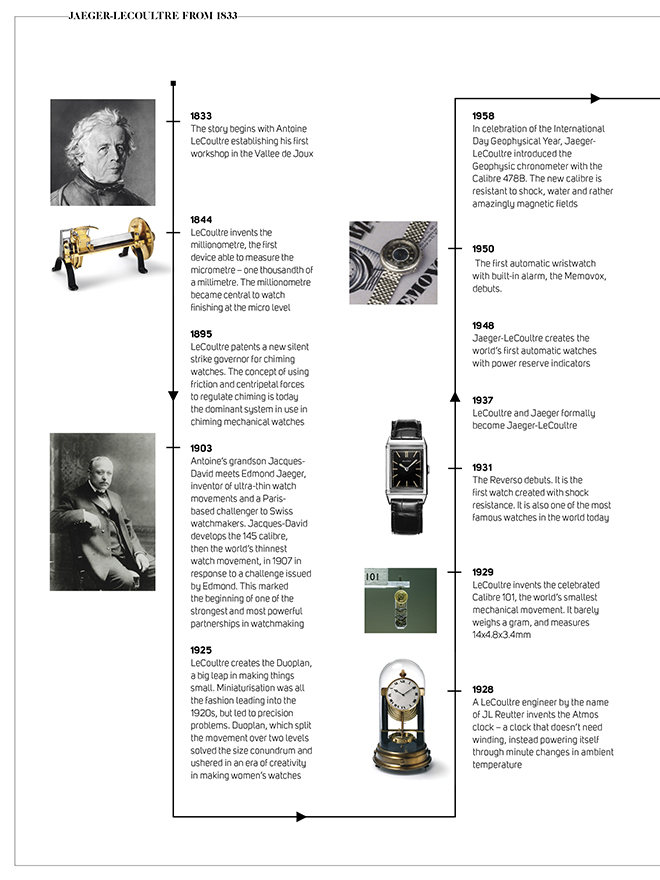 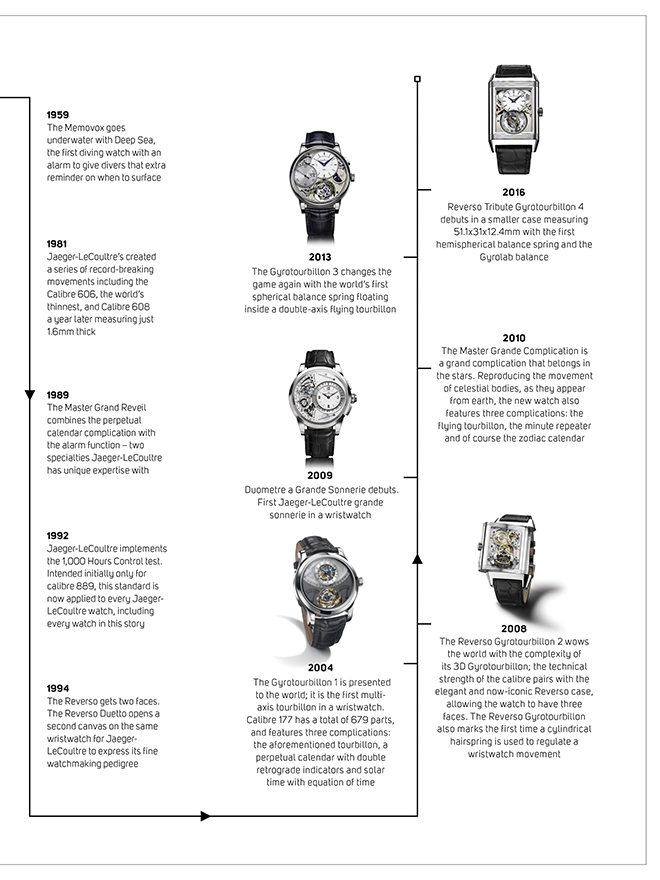