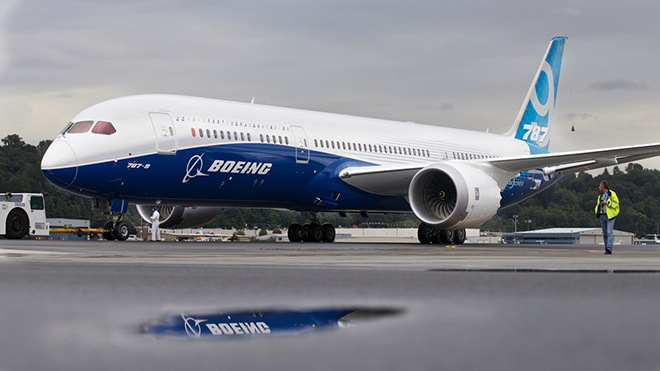 Making its first passenger flight in 2011, the Boeing 787 Dreamliner carried an estimated 250 travelers from Tokyo to Hong Kong via Japan’s All Nippon Airways. With what they, at the time, deemed a “visionary design”, at least 50% of the 787 Dreamliner is made from composite materials, carbon fiber-reinforced polymers – making its wings and fuselage lighter and more durable than traditional aluminum parts. While composite materials are commonplace in traditional aircraft design, the Boeing 787 Dreamliner marked the first time in history such matter was incorporated so significantly. Featuring higher humidity and cabin pressure, the Boeing plane minimizes passenger fatigue, dry eyes and headaches through recreating an atmospheric altitude of 6,000ft which is 2,000ft lower than a standard flight.

With more room for overhead luggage and a palatial interior, the 787 is economical and 20% more fuel efficient than its similarly-sized counterparts – offering passengers significantly more travel options with fewer layovers through increased point-to-point routes. Beyond its state-of-the-art design and efficiency, the 787 was prized for its intuitive cockpit, Head-Up Piloting Display and larger windows with electronic dimmers. However, despite the multitude of perks, the 787 has not escaped intense safe design investigation by the United States Federal Aviation Administration (FAA).

Lacking one crucial element in flight and aircraft design safety – Boeing’s incorporation of composite materials and removal of crucial copper foil elements in the Zone 3 wing, has raised concerns regarding the 787’s compromised lightning protection, susceptibility of damage and failure to comply with Special Condition 25-414 SC, which requires Boeing to show that a fuel tank ignition would be extremely improbable. 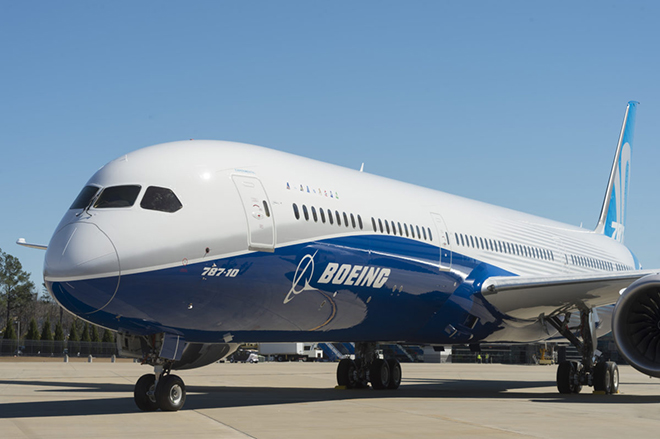 On average, lightning strikes the earth approximately 25 million times per year and each airplane in the U.S. commercial fleet is struck more than once a year. Due to factors such as size and predetermined route, aircrafts often trigger lightning whilst flying through heavily charged cloud regions – making safe design elements which pass a stringent series of tests to minimize damage a priority in all commercial flights.

Made predominantly from strong, lightweight and predictable electrical conductors such as aluminum, most traditional planes are designed so that electricity travels uninterruptedly through them. Typically when a bolt of lightning strikes a plane, electricity passes along the exterior shell before redirecting elsewhere. The aluminum shell coupled with shielding and suppressors help to minimize the possibility of damage to the aircraft’s electronic system.

Boeing’s biggest mistake included manufacturing over 40 lightning-prone Dreamliners without any regulatory body’s approval – a considerably bold act which the U.S. committee chairman chalks up to a willful neglect of the Federal aviation regulatory structure or an oversight system in need of desperate repair. The design safety investigations were not the multinational corporation’s first run-in with authorities, and certainly not the last. Other issues included the 787’s defective oxygen systems and the 737’s faulty flight-control systems.

With testimony’s from Boeing’s former quality control engineer, John Barnett, it was found that of 300 new oxygen systems, 75% deployed correctly with a 25% failure rate which was reported directly to the Federal Aviation Administration in 2017. The FAA, however, eventually dismissed the complaint, following Boeing’s indication to fix the issue despite installing defective parts into the final assembly line of North Charleston in South Carolina. 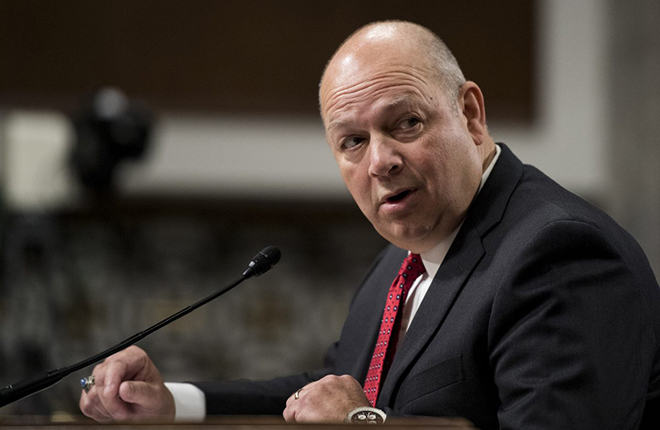 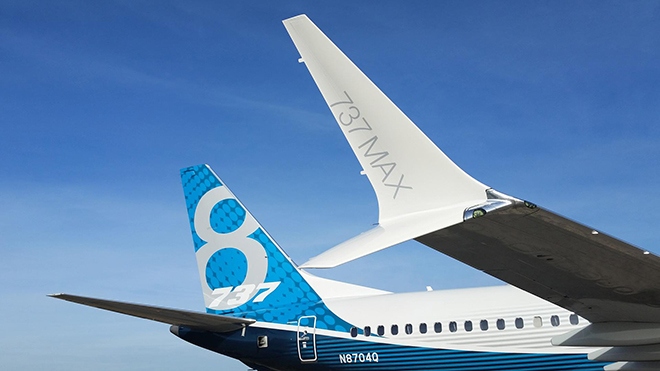 The hearing continues a FAA discussion from November 2018, concerning the first 737 Max crash. Despite the possibility of 15 future crashes caused by the aircraft design, the FAA allowed the plane to keep flying. It was only after a second fatal crash by the Ethiopian Airlines Flight 302 in March, did the FAA finally ground the 737 Max, confirming that the plane will not ever take flight again in 2019.

Pilots in both crashes complained of having to struggle against Boeing’s faulty MCAS sensor system which repeatedly pushed the nose of the planes downward into a fatal dive.

Boeing’s blind-eye to quality and standards stem from a recently ramped-up production period, put in place to meet delivery deadlines – forcing employees to disregard certain mandatory procedures such as the tracking of parts installed on the aircraft and the utilization of scrap material. Ed Pierson, the former senior manager on the 737 production line

On 29th June 2019, Boeing admitted to the falsification of several aircraft certificates and the FAA has reserved its right to take further action against the corporation in the form of monetary charges. Whistleblower, Pierson, has also described the Boeing factories as alarmingly chaotic and unstable, with a sole objective of generating profit at the expense of ethics.