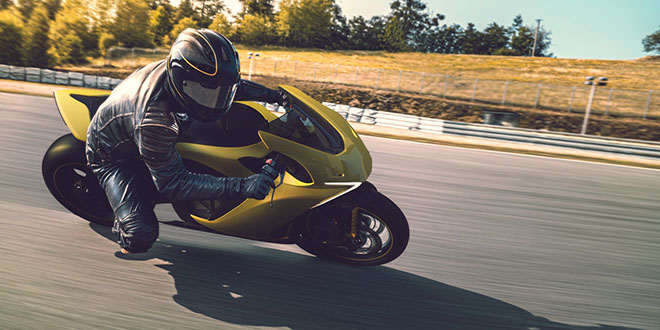 Disruptive automotive technological company, Damon Motors Incorporated unveiled its latest flagship electric motorcycle at the 2020 CES show in Las Vegas from 7th to 10th January. This superbike, seemingly straight out of a Transformers movie, is dubbed the Damon Hypersport – a shapeshifting three-in-one creation which morphs a comfortable cruiser into an upright commuter and blistering speedster. 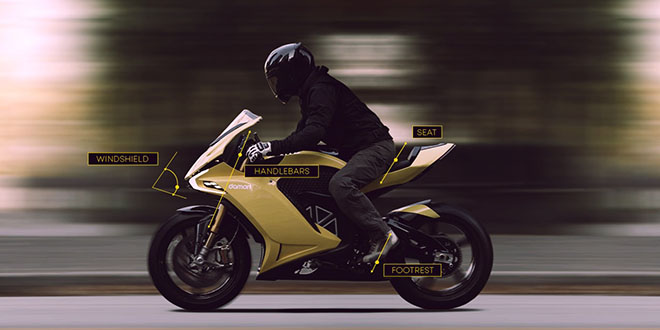 All at the touch of a button, the Hypersport incorporates AI data analysis and “Shift” technology which automatically adjust windscreens, handlebars, seating, and foot pegs to accommodate each riding position, whilst utilizing an award winning 360º Advanced Warning System to deliver an unparalleled level of safety and situational awareness. The co-piloting system intuitively tracks and warn riders of potential danger through haptic feedback on handlebars, integrated LED lights on the windshield and a 1080[ rearview rear-facing camera. 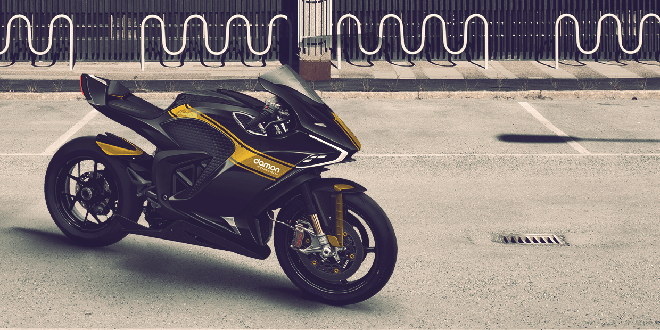 Living up to Damon’s promise of “the world’s smartest, safest and most powerful electric motorcycle”, the Hypersport is power-packed, travelling with over 200miles of emission-free range, 200 horsepower and 147 ft-lbs of torque, at a maximum speed of 200MPH. With an easily rechargeable battery, the Damon Hypersport refuels up to 80% in under 20 minutes and was recently crowned CES’ “Best in Innovation” out of innumerable other futuristic design contenders. 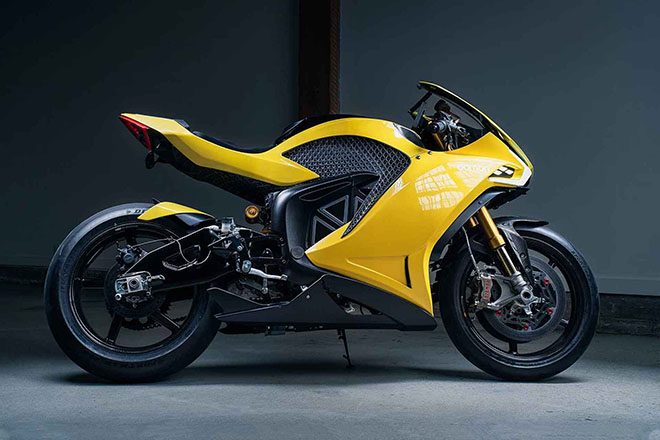