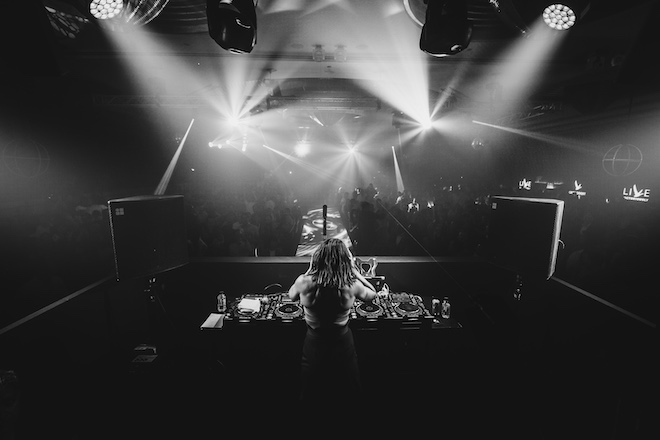 In its 12-year history of hosting the world’s only Formula 1 night race, Singapore saw over 260,000 fans attend the biggest event of the F1 calendar. But when the up-tempo adrenalin fuelled race was over, the guests got down to heavy beats and a stellar round-up of performers at Singapore’s largest and most glamorous track-side after-party, The Podium Lounge.

Over 10,000 guests attended three exhilarating nights of the F1 After-Party at The Podium Lounge 2019. Kicking off on Friday night (20 September), the record breaking weekend began with Sporty Spice, Melanie C of the Spice Girls where she spun the DJ decks of 90s favourites in a 90 minute set. 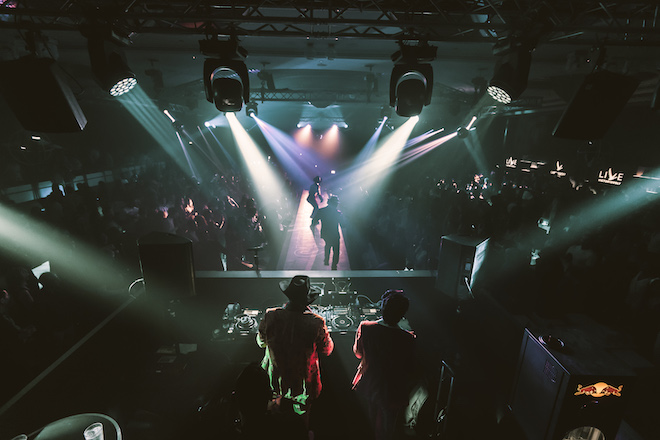 Even though the first night was a little hard to top, Night 2 of The Podium Lounge Night Race After-Party managed to clear the high bar (no pun intended) ably with a little help of The Cuban Brothers, the Hawaiian suit-sporting crew much beloved Elton John, Robbie Williams, Richard Branson and even North Korean dictator Kim Jong Il, where their cheeky antics and mind-blowing dance routines  made them one of the most engaging performers in recent memory; the latter even kept them captive for days after entertaining his cabinet of ministers. 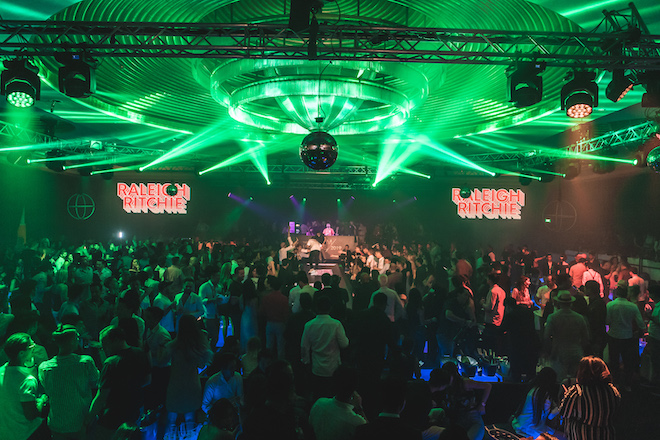 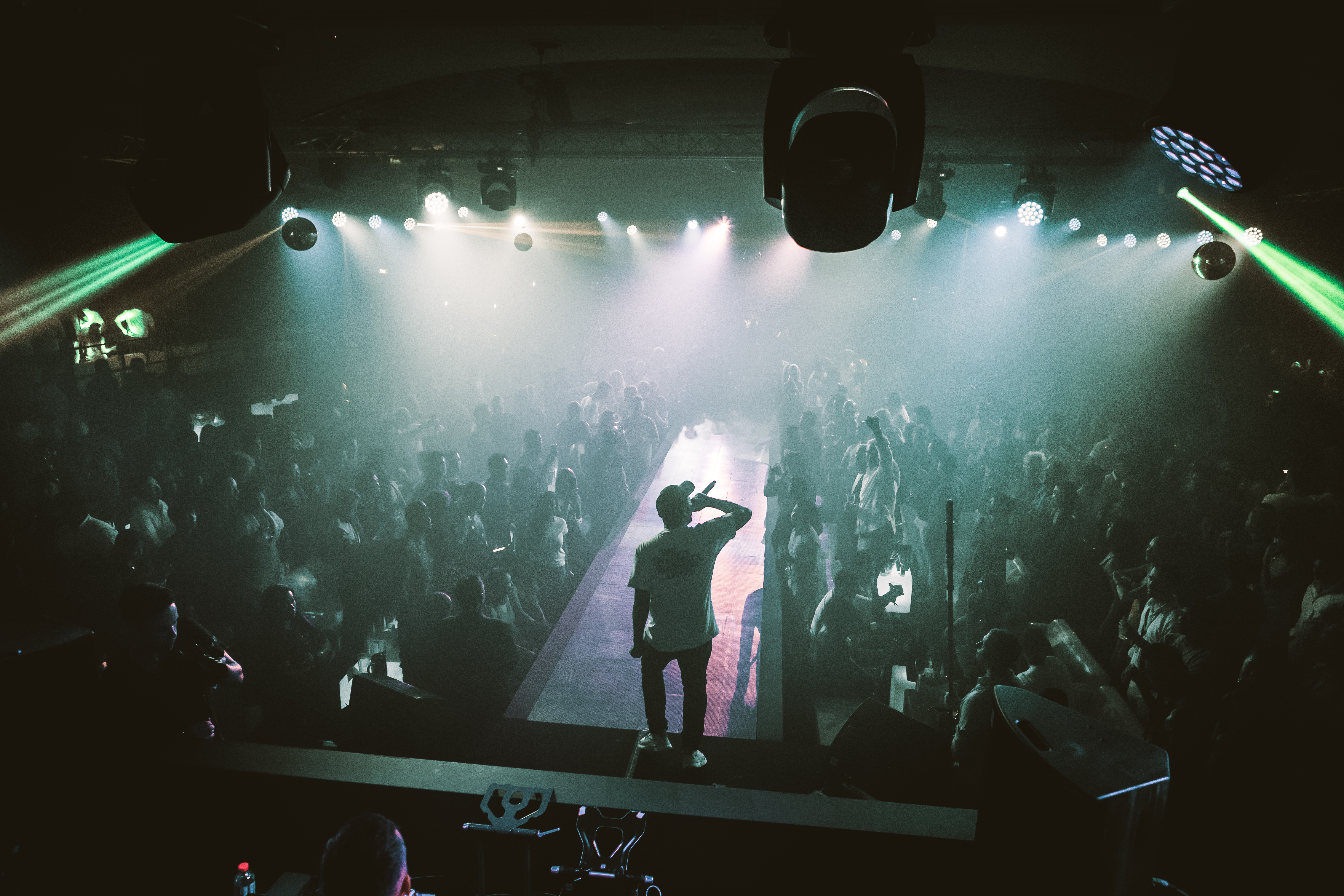 The climax, Sunday night, was heralded by none other than Grey Worm, commander of Khaleesi Daenerys Targaryen’s Unsullied army – Musical talent Raleigh “Grey Worm” Ritchie performed tracks from his outstanding debut album You’re A Man Now, Boy live for the first time at The Podium Lounge as part of his first ever visit to Singapore. Ritchie put some of his famed Unsullied athletic lethality on display by jumping from the DJ booth to get up close and personal with his screaming fans in a high energy set. 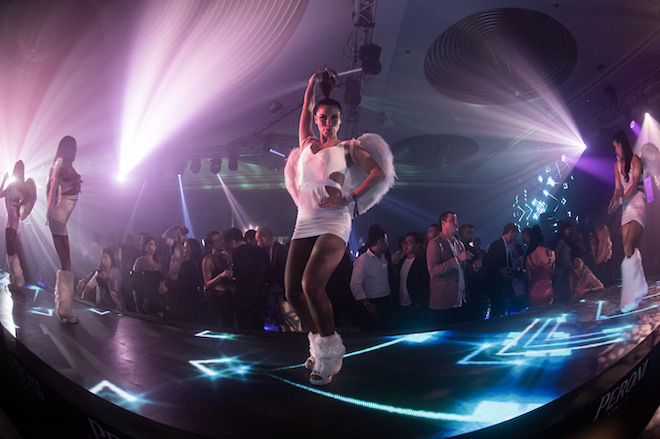 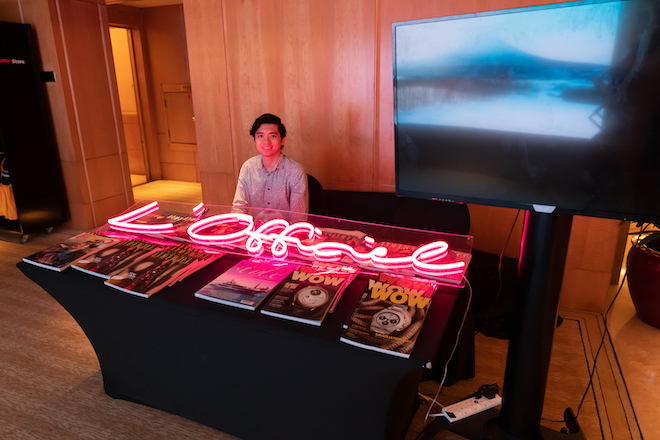 Stars on Stage and on the Floor at Podium Lounge 2019

As many stars were on the floor of The Podium Lounge as there were on stage with celebrity guests including Grammy-winning lead singer-songwriter Matt Bellamy from British rock band Muse, who incidentally headlined Singapore GP’s F1 Padang Stage on the Saturday night. Bellamy danced the night away with girlfriend, American model-actress Elle Evans, recognisable from Robin Thicke’s controversial music video “Blurred Lines”. 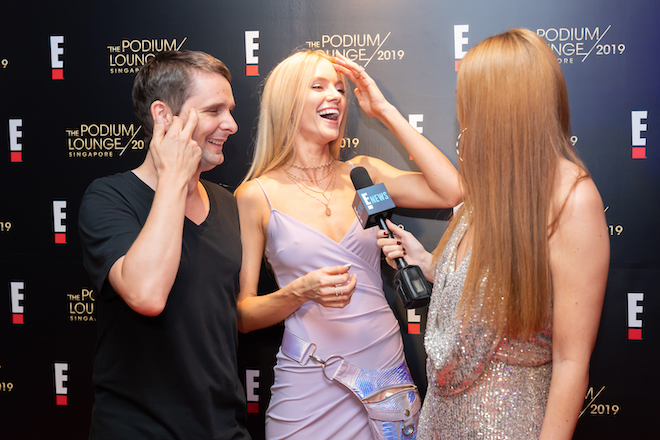 Football stars were also spotted in the soccer-crazed city-state with Manchester United legend Ronny Johnsen partying alongside Liverpool legend John Arne Riise ahead of their highly-anticipated November Battle of The Reds 2019 in Singapore. F1 racers looking to unwind after an evening of high octane competition were also present. Toro Rosso F1 racer Pierre Gasly joined his crew to celebrate at The Podium Lounge on race night. 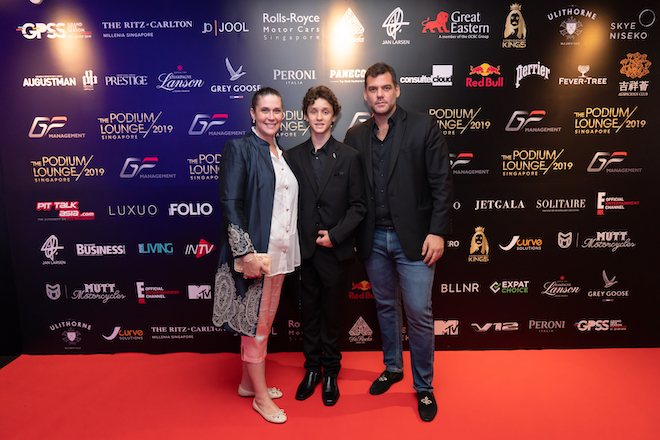 Royalty was also in attendance – joining a special pre-party ahead of the trackside revelry with Countess Nathalie von Bismarck and her son Count Alexei von Bismarck (great great great grandson of the ‘Iron Chancellor’ Otto Eduard Leopold, Prince of Bismarck, Duke of Lauenburg).

Are you not entertained?

Neo-pop American artist Jan Larsen, whose works include abstract prints reminiscent of Colour Field painting as well as reproductions of American popular culture is known for his incredible multi-media presentation of works that he dubs “culture in motion” – Specially for Podium Lounge’s F1 After-Party, he immersed guests in Go Go Go, an experiential artwork in the form of a Formula 1 racing pit featuring limited editions prints, original paintings and custom-cast sculptures. Guests were also treated to a live painting performance by Perrier’s ambassador Korean graffiti artist SAMBYPEN, an artistic satirist and progenitor of parody art involving an amalgam of different brands, cultures and identities. 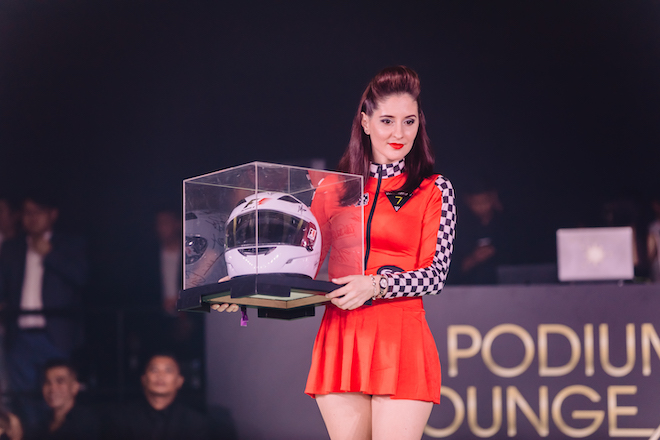 Aside from rubbing shoulders with celebrity attendees and racing stars, the who’s who of international elite also got to take home extremely collectible and iconic Formula 1 momentos through The Podium Lounge’s annual live auction of authenticated Formula 1 memorabilia by The Helping Hand Group: Rare items like a signed photograph of this year’s Grand Prix Season Singapore winner – Scuderia Ferrari’s Sebastian Vettel; a signed shirt by Lewis Hamilton, one of the greatest Formula 1 drivers of all time; an F1 racing helmet signed by 20 F1 World Champions; signed photos of Ayrton Senna, Stirling Moss, Niki Lauda and a signed F1 race glove by the most successful Formula 1 driver of all time, Michael Schumacher, all went under the hammer in the successful auction. 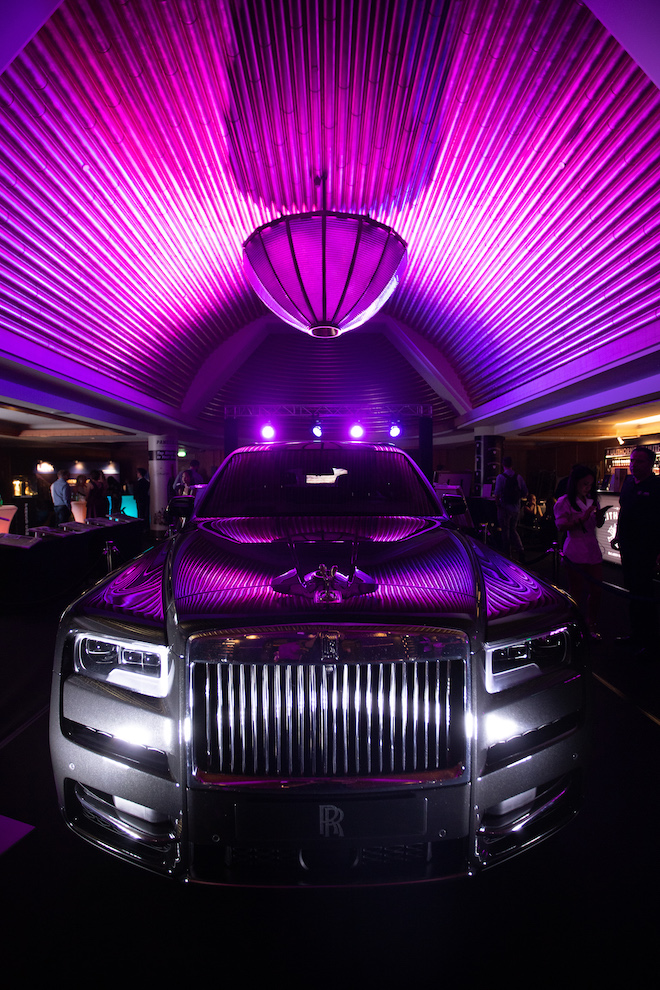 The King of Cars – Rolls-Royce Cullinan

A bespoke Rolls-Royce Cullinan was on display across the epic weekend and all present at The Podium Lounge were able to experience its bold and unmistakable presence. The Cullinan is a star unto itself, with fellow illustrious names admiring exquisite details like its hand-applied Mandarin Coachline and up-lit Spirit of Ecstasy.

Named after the largest diamond ever mined, the Cullinan is the world’s most expensive, most gorgeous SUV ever allegorical to The Podium Lounge’s standing at the pinnacle of luxurious night lifestyle – the King of Cars with the most glamourous Grand Prix Season Singapore after-party, a star among stars. 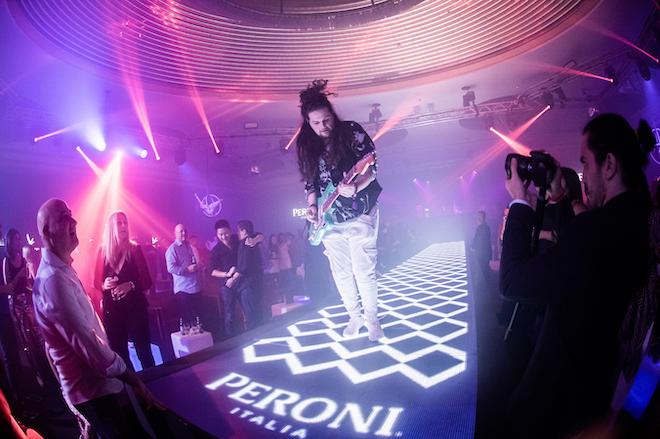 The Podium Lounge 2019 is In its eleventh consecutive year at The Ritz-Carlton, Millenia Singapore, a sell-out, celebrity-packed event which turns The Grand Ballroom into a dramatically glamorous ultra-lounge featuring a glittering LED catwalk for the nightly Fashion Circuit and VIP balconies offering a magical party experience for the racing community and its adoring guests over three thrilling nights, nestled race-track adjacent and just 200 metres for the F1 Pit Building.