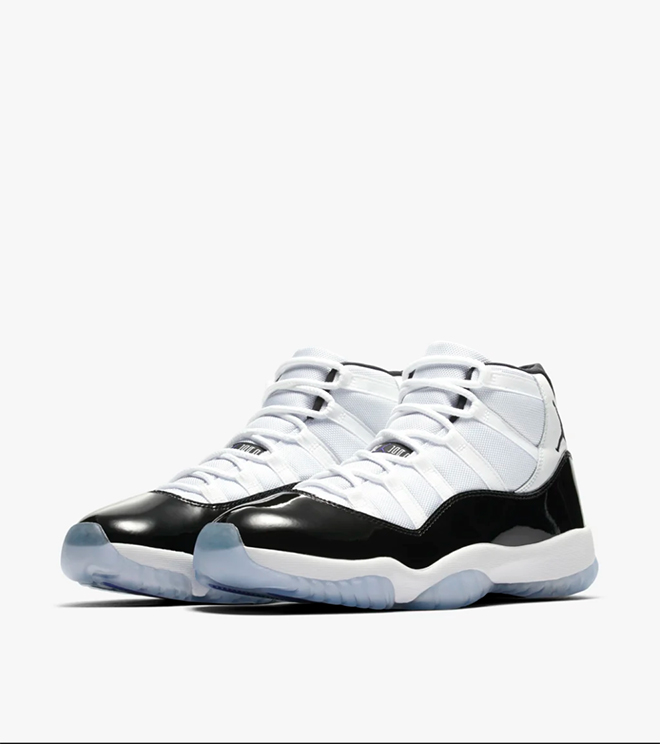 The Air Jordan X1 “Concord” is one of the athleisure brand’s most popular silhouettes. Returning in December 2018 for the first time since 2011, the Jordan X1 successfully blended high-level performance wear with a fashion forward design. Taking cues from traditional men’s formal dress shoes – the sneakers will forever represent a perfect storm of defining moments, design and technological innovation. 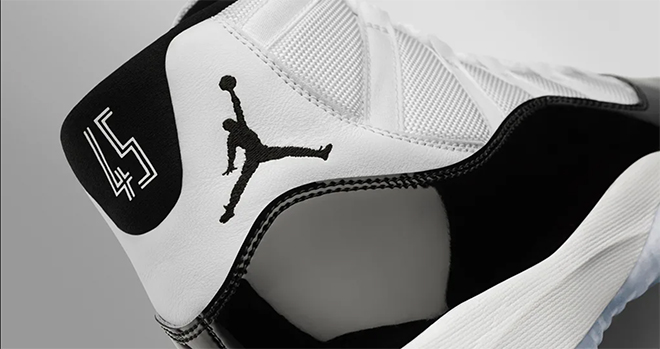 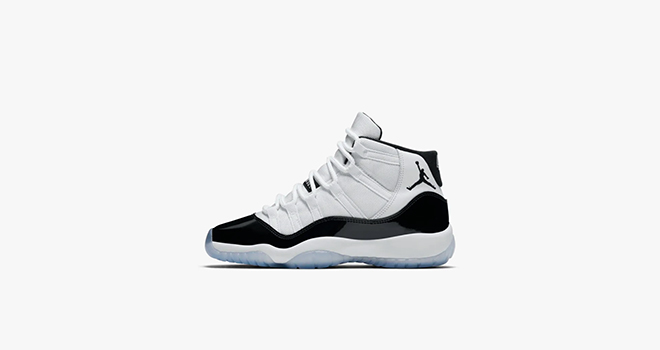 Synonymous with a sporty-yet-classy aesthetic, the versatile Jordan X1 is a statement piece till this day, which pairs seamlessly with both casual and sartorial clothing, creating an added edge and sense of individuality. Along with its signature translucent soles and outsole inserts finished in Concord, the re-launched Jordan X1s sported two key elements aimed to appease enthusiasts – a high cut patent leather and heel tabs which featured the number “45” in place of the usual “23” – alluding to Michael Jordan’s brief retirement from the Chicago Bulls in 1994. 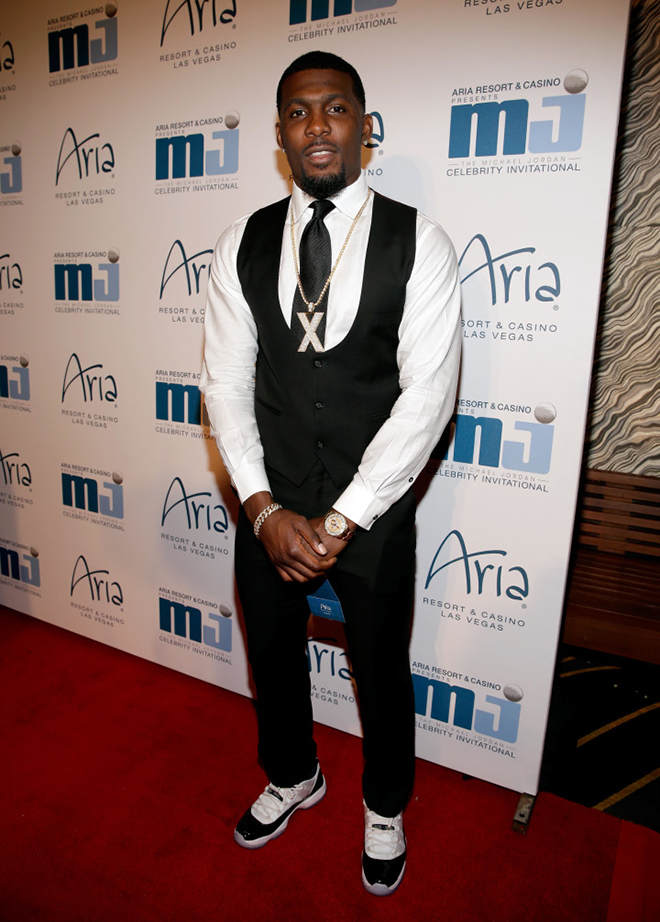 Ever since its inception, celebrities and sneakerheads alike have been spotted dripped to the nines… or in this case the X1’s. Whether it’s to prom, the movie theatre, sports practice, a wedding or on the red carpet, the Air Jordan X1 “Concord” has rapidly made its way from the street to the boardroom. Seen on the feet of everyone from pop stars to presidents, these Jordan’s presumably look impeccable with anything – provided you subscribe to fashion’s most basic Do’s and Don’ts. 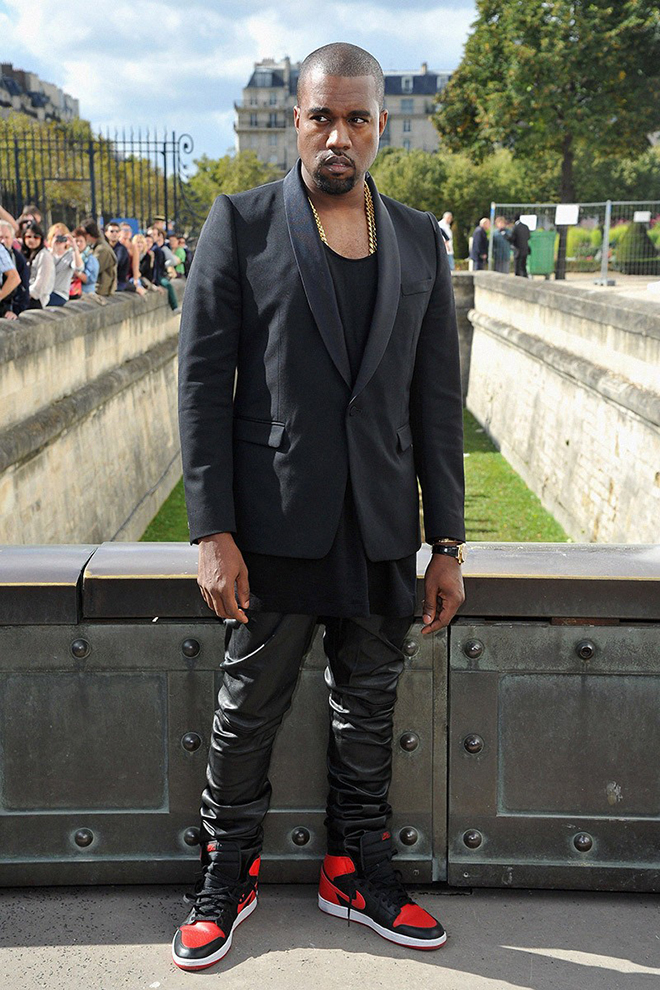 According to a study by Harvard Business School, casually dressed people tend to appear more confident as contradicting specific dress codes, especially at work, portray an air of independence, self-importance and confidence. 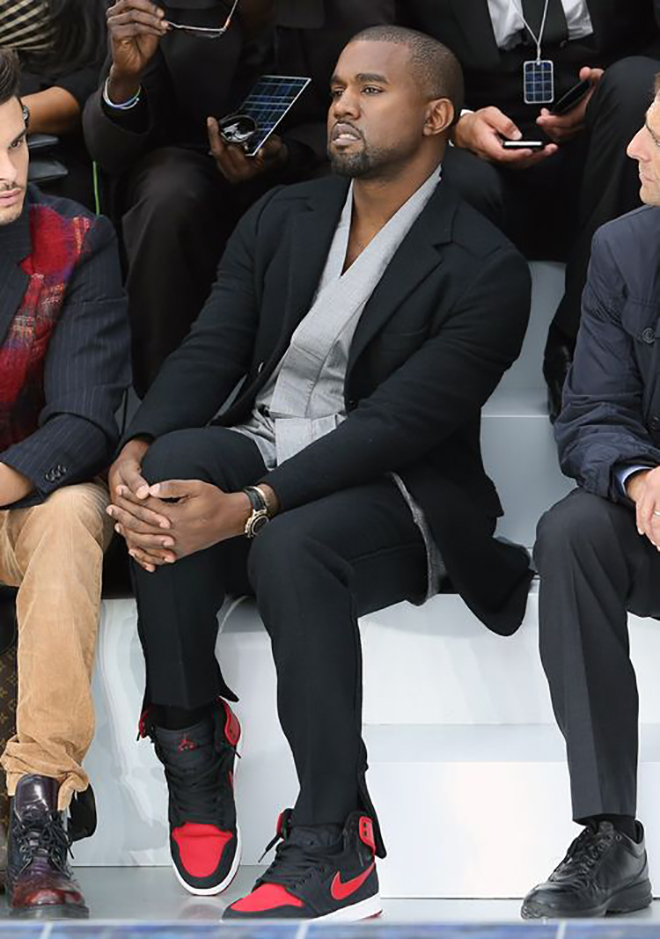 However, for the many faking it till they make it, less formal events where jeans are acceptable are the best places to start. When pairing a pair of sneakers with a suit, consider wearing ankle socks and a casual t-shirt or collared shirt. 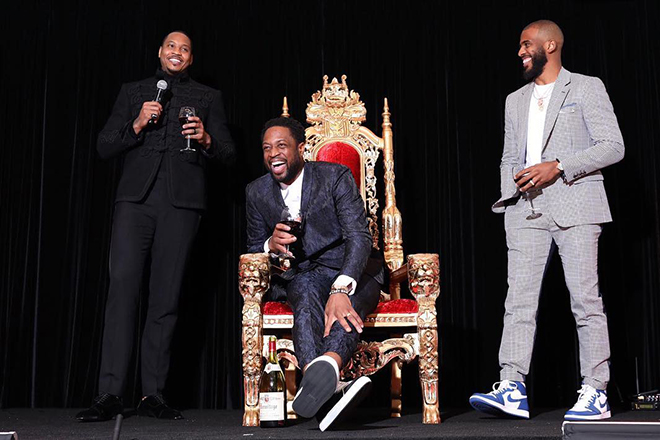 Avoiding ties and rocking leather, suede or canvas sneakers kept in optimal condition, is the ideal way serve looks in smart-casual outfits. One can also stylishly complete the ensemble by incorporating matching accessories and a cohesive color scheme – something which the Editor and Chief of MEN’s FOLIO, Wilson Lim believes will avoid “pushing the envelope too far” from what’s acceptable.

In contrast, to the standard Do’s and Don’ts of pairing suits with sneakers, MEN’s FOLIO Digital Editor, Bryan Goh, prefers the exact opposite. Styling inexpensive sneakers with exorbitant suits, Bryan opts for his most battered pair of shoes – creating an air effortless confidence, coupled with the appearance of “not taking yourself too seriously”.