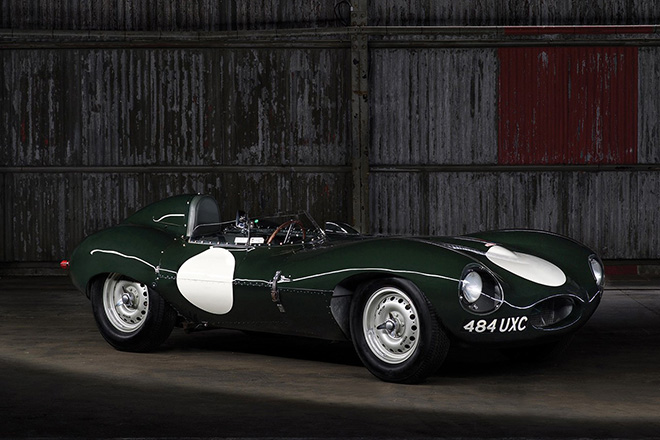 Going under the hammer for an expected $6,547,466 to $7,103,040 USD in RM Sotheby’s, Paris, the iconic seventh customer 1955 Jaguar D-Type ever produced is revered as one of the best active race cars in existence today. 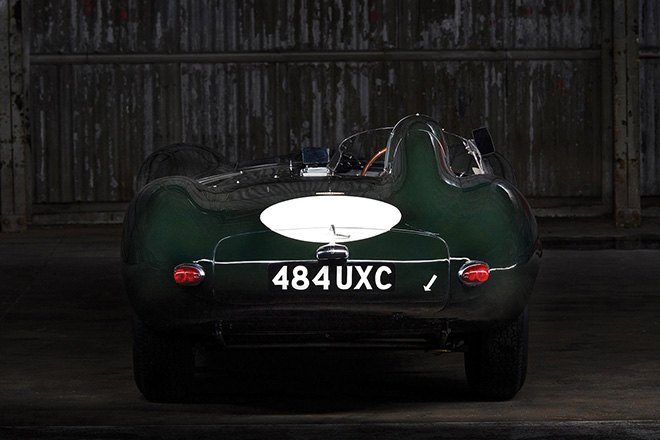 Built in 1955, the model returned to production in 2018, achieving a mythical status with its extensive racing pedigree. Auctioned under the chassis number XKD 520, the prestigious car was initially delivered to Australian motor racer, Bib Stillwell, who later went on to become a four-time victor ludorum of the open-wheel Australian Drivers’ Championship from 1962 to 1965. Both setting and breaking records, Stillwell raced the 1955 Jaguar D-Type till the day it was sold in 1957. 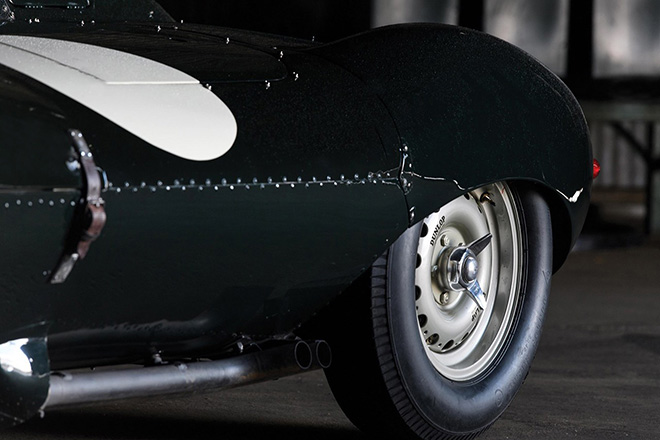 In a short-lived ownership, the D-Type’s subsequent possessor invested his time in repair – racing only a handful of times before reselling the car a year later. Refit with a factory-supplied 3.8 litre engine, the D-Type remained competitive, snatching first place at the 1961 Queensland Tourist Trophy. Passing through a multitude of expert hands, the 1955 Jaguar D-Type’s front end was temporarily restructured with a long-nose design which mimicked the build of every Le Mans-winning race car, before being restored to its original form by British racer, Chris Keith-Lucas. 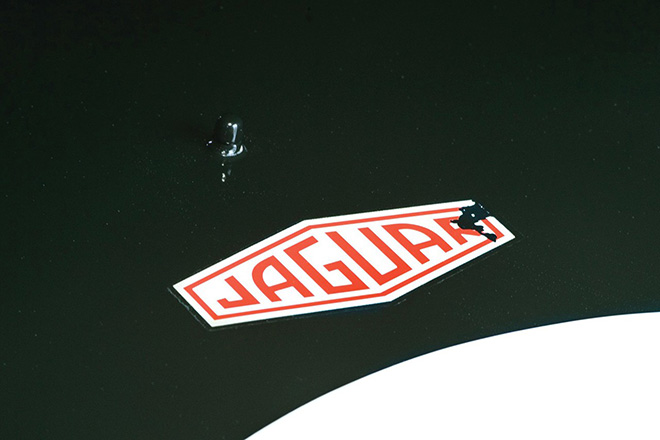 Remaining fully drivable and in impeccable condition, the 1955 Jaguar D-Type will go on sale February 5th, complete with its long-nose spare part, extensive related-documentation and an authentic FIA Historical Technical Passport to prove its legitimacy.