The Eight Tenths Garden is a city within a city 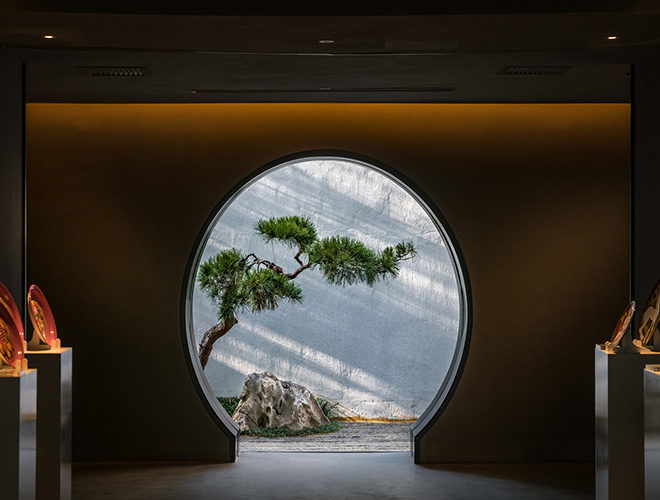 If the seven wonders of the world ever added an eighth, it would the Eight Tenths Garden of Shanghai. Devised locally by Wutopia Lab, an award-winning, Shanghai-based, architectural design firm with an aim to create magical realism and “daily miracles”, the Eight Tenths Garden is a one-of-a-kind art museum and cultural complex. Designed to reflect the city’s prestige and immense culture, it features a variety of opposing facilities and incorporates both natural and urban environments. 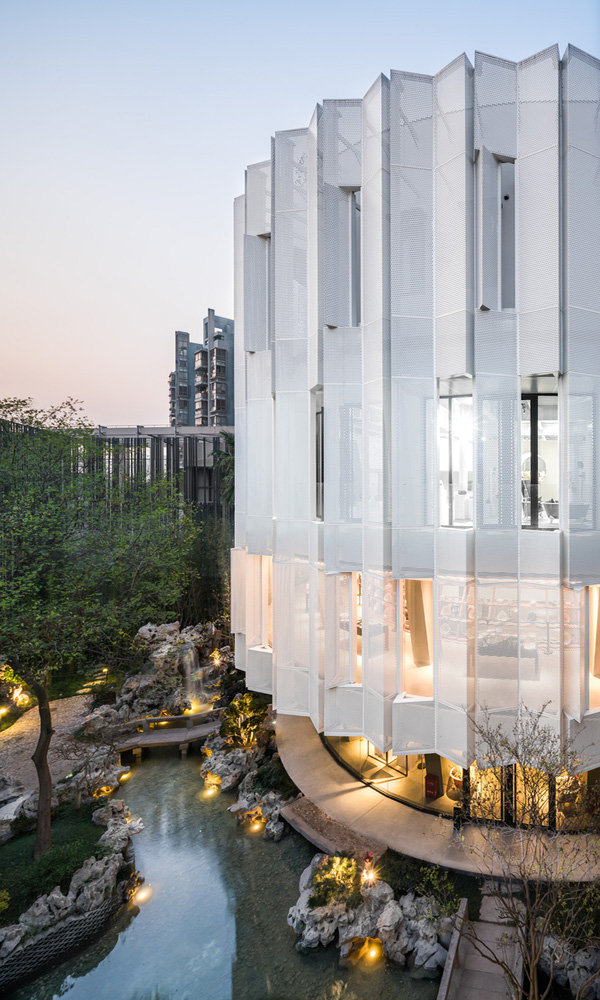 With a complex exterior and simplified interior, the Eight Tenths Garden is described as the picture perfect representation of the metropolis’ rich yet restrained nature. A replica of the monumental ‘70s Shaghai park surrounds the building boasting immaculate greenery, stone pathways and clear blue ponds. Its cylindrical structure is clad in pleated white perforated-aluminum, similar to the subtle folds of a traditional fan. 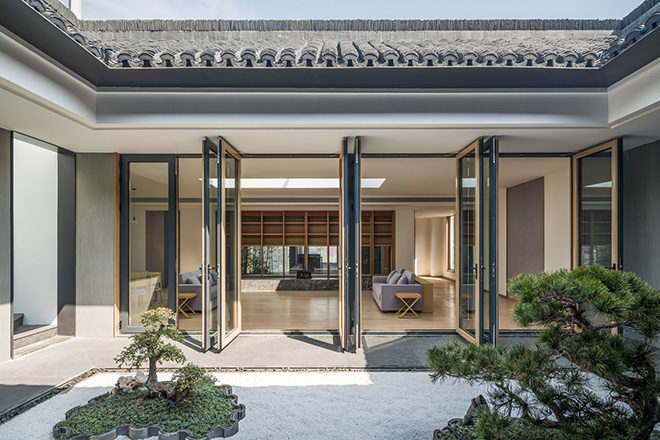 The museum is a vintage and contemporary enamel wonderland. Occupying the first two levels, it houses a stupendous collection of historic plates, cups, basins and even a bathtub. Featuring structures inspired by famous Chinese paintings, the museum showcases the most intricate rock garden, modelled on an 1970s street park, plus a mini waterfall. Its other amenities such as the coffee shop, restaurant, library, bed and breakfast space, private courtyards, chess-playing rooms and rooftop vegetable garden are equally outstanding. 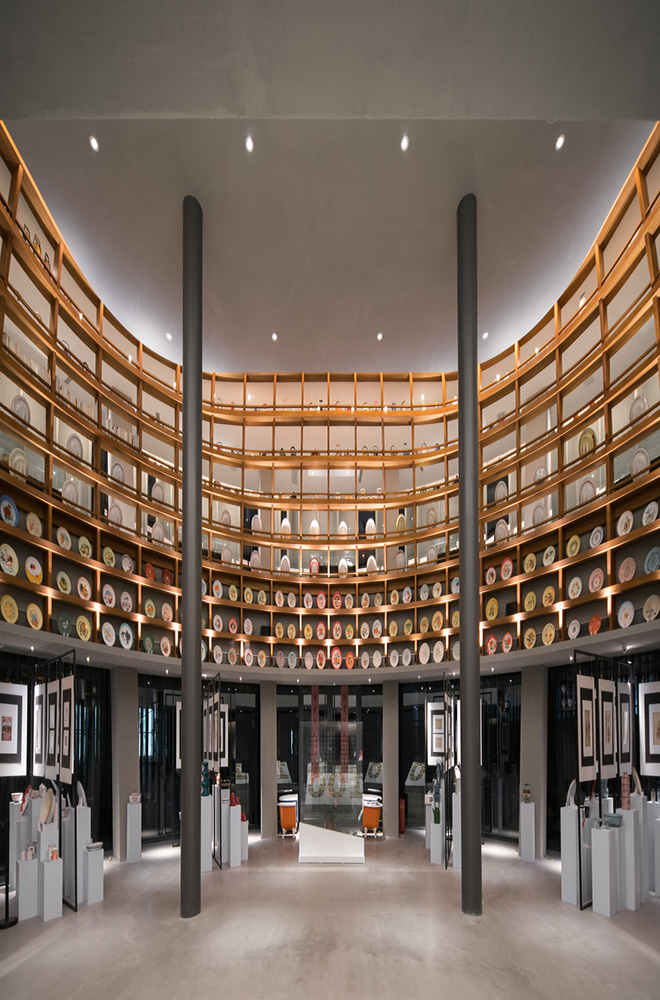 The Eight Tenths Garden’s concept is heavily influenced by its owner’s past career in an enamel factory. The former factory manager aims to revive the seemingly lost trade of enamel homeware manufacturing, hence the third floor’s craft firm. The museum can be found along Jiayi Road, near Taopu Xincum metro station on Shanghai’s Line 11.