Sprung Up – A Deep Dive into Watch Escapements Part 2

Continuing where we left off earlier with Nivarox, we explore alternative arrangements with Rolex and their escapements. If you missed it, you may read about it here. 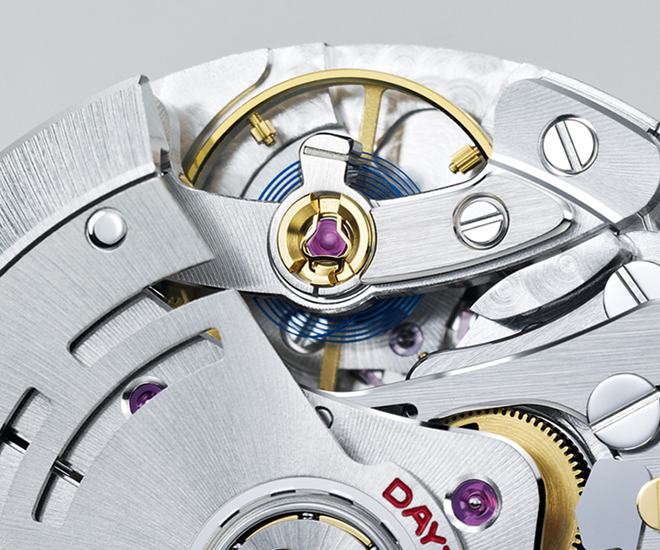 There are a surprising number of Swiss firms out there that produce balance springs, and we have to highlight one producer in particular in this issue. In fact, it might be called one brand but it is really its own group. If Nivarox FAR deserved the bulk of this introduction, then Rolex at least deserves to close it out.

This titan of watchmaking famously strives to master every part of watchmaking, or as many as it can manage – it is widely reported that the coroneted brand makes everything but the hands and the crystals of its watches. Clearly, it produces its own hairsprings, and not just one version. While we do not know if it ever introduced its own standard hairspring into production watches, Rolex is certainly able to make all standard watchmaking springs. In fact, Rolex produces all manner of innovations that never see the light of day – the R&D department is indeed very busy, and so is QC, reminding the innovators that their solutions need to be as reliable and resilient as anything in current use.

Indeed, although Rolex is a part of the consortium that worked with Centre Suisse d’Electronique et Microtechnique (CSEM) on developing silicon technology for watchmaking, it did not itself deploy a silicon escapement component until 2014, when the Syloxi hairspring debuted. Needless to say, as covered in Making the Hairspring right here, the Syloxi and Parachrom hairsprings perform the same task but are produced in radically different ways. 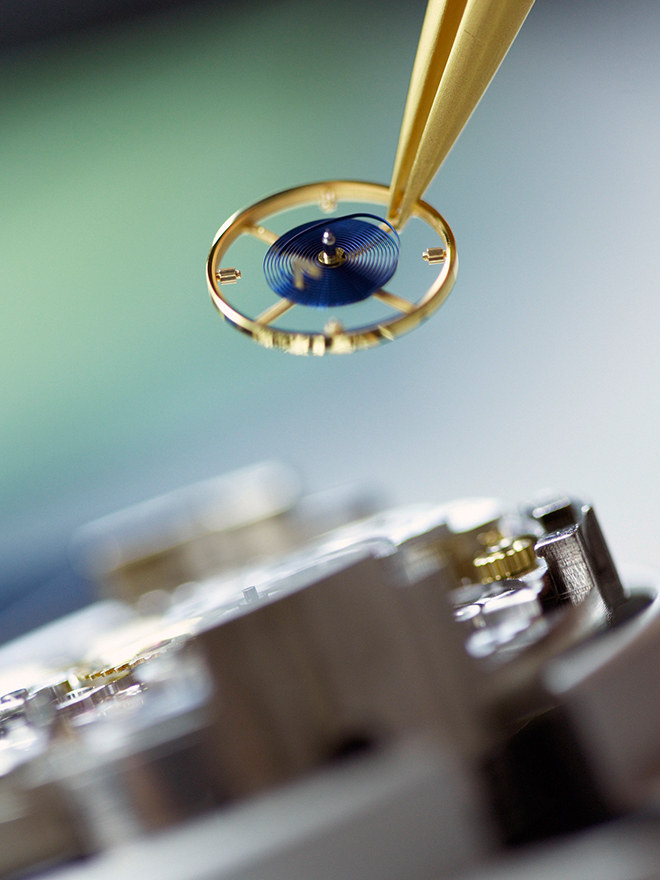 Parachrom, which Rolex introduced in hairspring form in the Cosmograph Daytona in 2000, is an alloy of niobium, zirconium and oxygen. Forming Parachrom hairsprings follows the same procedure as noted in Making the Hairspring, which is based on information directly from Rolex. According to the manufacturer’s notes, the Parachrom hairspring is “insensitive to magnetic fields, offers great stability in the face of temperature variations, and remains up to 10 times more accurate than a traditional hairspring in case of shocks.”

Syloxi, on the other hand, is an entirely different beast, being made from a decidedly non-ferromagnetic composite of silicon and silicon oxide. Unlike Parachrom, Rolex does not get deep into the manufacturing process here, but we know that silicon hairsprings like this are all produced from wafers using DRIE (deep reactive ion etching). We would like to know more about how that composite of silicon and silicon oxide gets done though, because the silicon oxide would have to be the outer layer. One issue with silicon is its poor (relative to Nivarox) thermal compensation properties, which is a reason some brands give for not using silicon components. In the case of the Syloxi, the silicon oxide makes the difference in improving thermo compensation. It would also be helpful to know if this is SiO2 or perhaps SiO4… 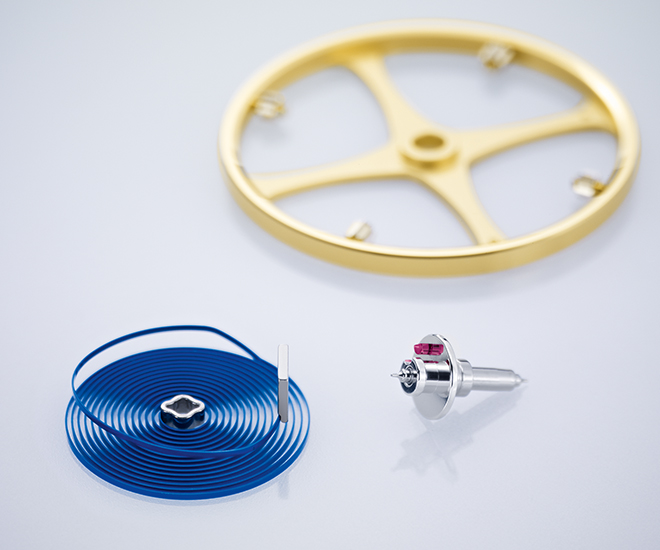 Regardless, Rolex showcased a lot of clever thinking in the design of the Syloxi – the geometry of the balance is in fact patented (something common to the radical designs enabled by DRIE manufacturing exhibited across a variety of brands). The pitch and thickness of the Syloxi spring vary, being optimized along the entire length of the spring. In this way, the spring “breathes” or oscillates with greater uniformity, averaging out perturbations caused by gravity. In other words, designing and testing this thing must have caused nightmares.

As the great Rolf Schnyder of Ulysse Nardin once said, discussing a spring without considering the balance is an exercise in pure folly, so it should be noted that both the Parachrom and Syloxi hairsprings are designed to work with the standard Rolex balance wheel (with microstella weights). Omega, Patek Philippe and Ulysse Nardin went in entirely different directions with their silicon balance springs, but that’s also a tale for another time. 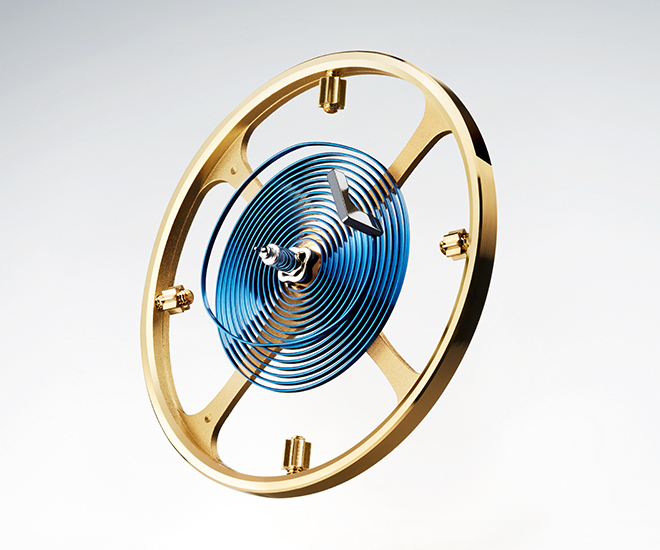 Everything begins with whatever alloy is in play – this takes care of exotic materials such as silicon too because it is made in an entirely different way to regular metallic alloys such as Parachrom (Rolex) and probably even Nivachron. One typically starts with a rod of the metal alloy in question, say Parachrom in this instance. Each rod will be 30 cm long and 1 cm in diameter. The rod is progressively drawn out into a wire just a tenth of a millimetre in diameter but 3 km in length! This in turn is rolled into a ribbon with a rectangular cross-section. The ribbon is cut into 20cm sections, which are wound into spiral balance springs and heat-treated to keep their shape.

Basically, all producers (with the aforementioned exception of silicon, and carbon composites too) follow the above steps, reportedly using different equipment for identical functions (Arm: WatchAround). Interestingly, balance springs are still fitted by hand, even at Rolex. It is a job typically done by a special class of watchmaking specialists called regleuses, who are all female – except in the case of Dufour and, possibly, other independent watchmakers.