Manhattan in New York, Azabu in Tokyo and The Peak in Hong Kong are some of the most prestigious districts for the global affluent to set up homes. Singapore has its own share of prime districts that are heralded as crown jewels of the island with their central location and ability to command high premiums for residential land. Data shows approximately one-fifth of the Singapore population live in private homes, and by distribution, about 22 per cent of the roughly 371,807 private housing stock is found in the heart of the city within the Core Central Region, which comprises the prominent districts 9, 10, 11, the Downtown Core and Sentosa, generally referred to as the prime residential locality. The other 78 per cent are concentrated within the Rest of Central Region (RCR) and Outside Central Region (OCR). 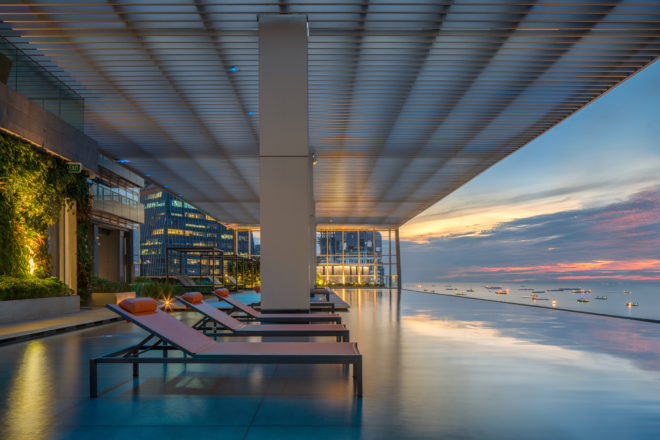 Traditionally, prime districts 9, 10 and 11 are often placed on a pedestal in the residential market scene. Less than 50 per cent of total private housing stock have freehold tenure, and most of it is found in districts 9, 10 and 11. These districts are also home to the city’s most coveted form of landed housing, Good Class Bungalows (GCBs) that mostly (or nearly all) come with freehold tenure. Classified as restricted properties, only Singapore citizens are allowed to buy and own GCBs, though exceptions exist. There are approximately 2,800 GCB plots across 39 GCB areas gazetted by the Urban Redevelopment Authority (URA). 34 GCB areas are found in districts 10 and 11 alone. Property values in district 9 have appreciated significantly over the years, boosted by new projects such as 8 Hullet, 8 Saint Thomas, New Futura, Martin Modern and 21 Angullia Park. The average price now stands at SGD 2,214 psf, with a 764 sq ft new unit going at about SGD 2 million. One of the units in New Futura managed to hit SGD 3,700 psf. Another reason why district 9 fetches premium prices, is the presence of shopping haven Orchard Road, Singapore’s equivalent of Champs–Élysées in Paris.  Over at district 10, famous for highly sought-after addresses including Nassim Road, Draycott Park and Holland Road, resale transactions of luxury apartments such as 3 Orchard-By-The-Park and Ardmore Park have also kept prices on the uptrend. The average psf now stands at SGD 2,324, meaning a 764 sq ft new unit would cost about SGD 2.7 million. A 6,049 sq ft penthouse at freehold luxury development Boulevard 88 was sold in June at SGD 5,125 psf, achieving the highest price in the last few years.

High-end and luxury properties in these districts have traditionally attracted a fair number of buyers who are foreigners and Singapore Permanent Residents (PRs). The figure hovers around 20 per cent in district 11 to as high as 38 per cent in districts 9 and 10. Read another report about Eden here. 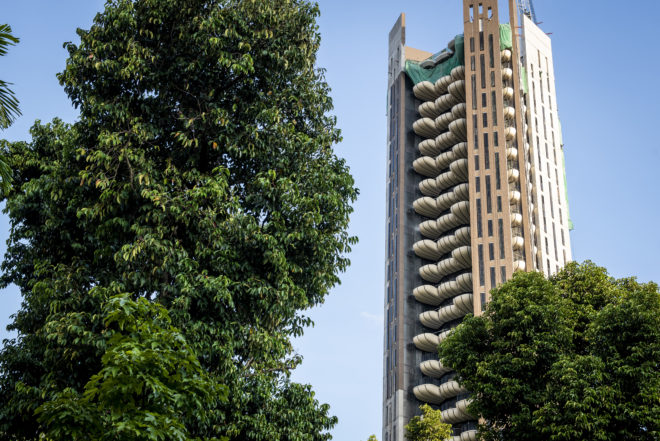 Rejuvenated Stars
With Master Plan 2008, the government began to extend the Central Business District (CBD) which resulted in the emergence of new prime areas within the central area. With the gentrification of older developments within the Ophir-Rochor Beach Road area, newer mixed-use developments such as Concourse Skyline (2008), South Beach (2016) and DUO (2016) started to add a new glitz to the area that will continue with the opening of Guoco Midtown where the former Beach Road Police Station stood. The new developments have played a crucial role in propelling prices. Ophir-Rochor Beach Road prices recorded a stellar 37 per cent growth from SGD 1,400 psf in 2017Q2 to SGD 2,012 psf in 2019Q2. Some 45 per cent of the buyers in 2019Q2 were foreigners and PRs.

Another location which has benefited from rejuvenation is the heritage-rich Tanjong Pagar area, now the site of new swanky hotels and residential projects such as skyscrapers Altez and Skysuites @ Anson. But the landmark of the area is undoubtedly GuocoLand’s flagship integrated development Guoco Tower completed in 2016. Besides 171 luxury apartments in Wallich Residence, Guoco Tower comes with a mix of Grade A office space, a 5-star business hotel, retail options and an urban community park. 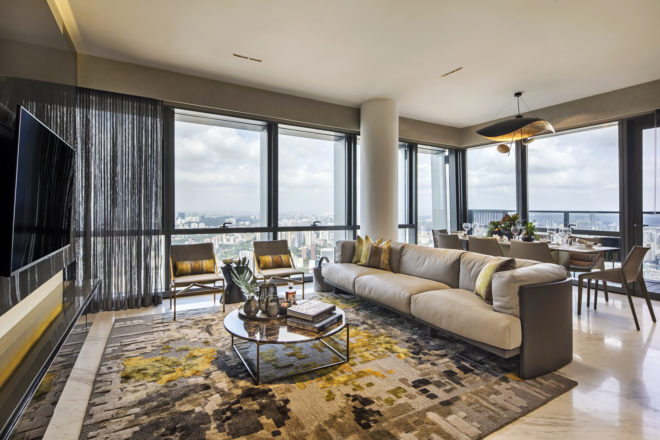 Wallich Residence recently caught the world’s attention with the sale of its triplex super penthouse to Sir James Dyson of the bagless vacuum cleaner fame. The British billionaire and inventor reportedly paid SGD 73.8 million for the massive 21,108 sq ft super penthouse on the top of Singapore’s tallest building, making it the highest-priced non-landed property in Singapore. This rejuvenation will continue thanks to the Greater Southern Waterfront plans, part of the URA Draft Master Plan, which will result in approximately 1,000 hectares of waterfront land for development.

Other Districts of Distinction
When the Marina Bay Sands (MBS) integrated resort opened in 2010, Singapore’s international image changed forever. From the once familiar Singapore Central Business District, Marina Bay is now synonymous with Singapore with the iconic towers of MBS and the instantly recognisable domes and supertrees of Gardens By The Bay which opened in 2012. Marina Bay was perhaps the first precinct to introduce the concept of “live, work, play” to Singaporeans with its mix of residential and commercial buildings, complemented by services and retail shops. Key projects in Marina Bay include Marina One, a joint project by Singapore and Malaysia. Touted as the largest integrated development within Marina Bay, the project offers 1,042 residential units, 1.88 million sq ft of premium office space and 140,000 sq ft of retail options. Other residential projects include The Sail @ Marina Bay, Marina Bay Residences and Marina Bay Suites. The next phase of development will be focused on creating a lively, high-density mixed-use residential district with some 9,000 new homes at the Marina South precinct.

Sentosa Cove has the distinct honour of being the only address that foreigners can purchase and own land in Singapore.

Two other areas, famed for their waterfront-living, are Keppel Bay and Sentosa Cove. An exclusive enclave with high-end waterfront condominiums and more than 300 bungalows, Sentosa Cove has the distinct honour of being the only address that foreigners can purchase and own land in Singapore. Possibly encouraged by the Greater Southern Waterfront plans and the announcements of new investments by Resorts World Sentosa integrated resort, Sentosa Cove bungalows have begun to see renewed interest from both locals and foreigners in recent months. Both MBS and RWS announced in April this year that they would invest a further SGD 9 billion to expand and refresh their non-gaming components.

Opposite Sentosa on the mainland, the former Keppel Harbour is the site of close to 2,500 apartments in three residential waterfront developments – the Caribbean at Keppel Bay, Reflections at Keppel Bay which features a 19,293 sq ft super penthouse and Corals at Keppel Bay with its fantastic views. More projects will likely be developed in this area.

One commonality that all these three areas have is the development of transportation infrastructure. The extension of the Circle Line (CCL) to include three more mass rapid transit (MRT) stations (Keppel, Cantonment and Prince Edward) will connect Keppel Bay directly to Marina Bay, reducing travel time by more than 60 per cent. What is clear is that each of these prime districts has its own characteristics which would appeal to different types of buyers. From penthouses in the city to bungalows on the waterfront, there is something for everyone in Singapore. 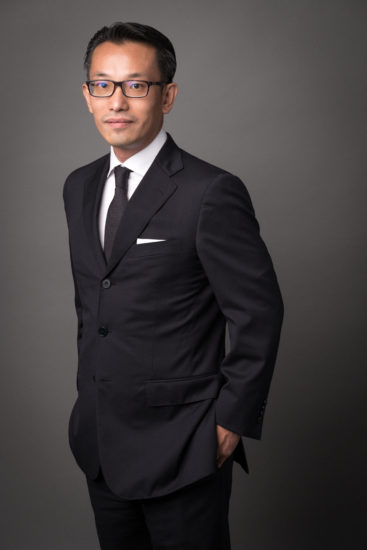