Seiko Watches are still a value proposition even at higher prices 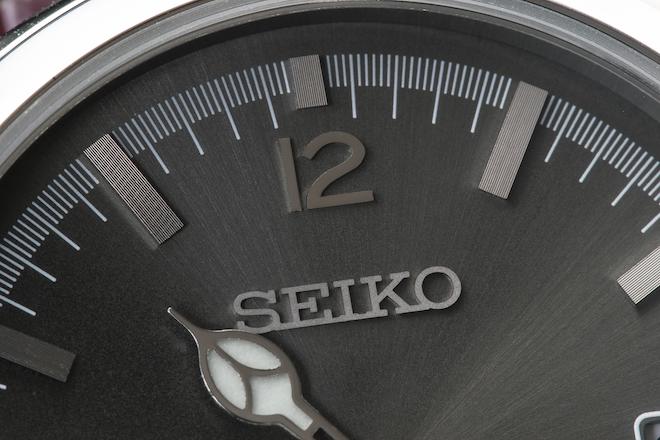 The finish of your “entry-level” Seiko, here a 35th anniversary TiCTAC edition is fantastic

Search internet watch forums and you’ll notice that from mid 2019, a common question was whether Seiko watches were getting more expensive. The short answer is, yes, Seiko watches, spanning the cool Seiko 5, Presage, Cocktail, Starlight and Grand Seiko collections have been progressively getting more expensive. However, the more nuanced answer is that on the whole, Seiko watches were severely underpriced relative to the quality and finish of their timepieces. And now, recent designs and collaborations have shown that Seiko aesthetics are only just getting better and better.

For over 50 years, from the Grand Seiko right down to Seiko 5s, watch enthusiasts have had a pretty good run. It’s no coincidence that a machine produced and assembled Sistem 51 costs twice the retail price of an entry level machine produced, yet hand assembled Seiko 5. None of the decorative touches are there and the Seiko 5 is industrially finished but it is one robust tool watch. Winner of the 2018 GPHG Sport Category

JDM or Japan Domestic Model Seiko watches have been an open secret among watch connoisseurs since awareness of their quiet geographical existence. The Seiko Presage models, notably the reference SARB and SARX series were among the initial collection of highly collectible, highly sought after, accessibly priced timepieces that had come to be emblematic of Seiko’s perfectionist watchmaking ethos. Eventually, the hi-beat, 300 metre diving, Seiko Prospex LE 1968 took home the Grands Prix d’Horlogerie Geneve Sports prize in 2018. That’s when everything began to change. 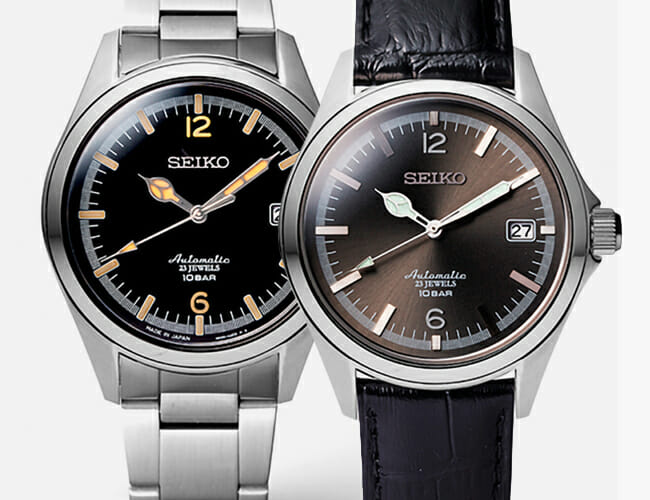 With a brushed sunray dial which belies a timepiece of a mere ¥54,000 (US$500) price point, the same Seiko 35th anniversary TiCTAC edition can now be found on Chrono24 and eBay for around US$1500 (3x retail). We watched in amazement as the initial pre-orders, geographically constrained only to Japan were sold out and then days after their initial sale, scalpers were already lurking online already asking for US$800 to US900. It was telling but unlike what most watchmakers were wont to do – unilaterally raise prices, this was the general public appraising these timepieces according to their free-market values – a truly democratic, if overly enthusiastic appraisal of their worth.

With more exposure, more rabid fandom and eventually more sales, this sort of consumer activity has the side effect of driving demand side pressures, indirectly fuelling price hikes, especially for well designed, hype-worthy, cool limited editions like this new entry: Seiko and BAPE diver’s watch in black and grey camouflage. It is not Seiko and BAPE’s first collaboration. Last year, the prolific watchmaker joined Japanese streetwear mavens on a forest camouflage edition of the 200 metres diver’s watch. For 2019, the Seiko Bathing Ape limited edition returns with the brand’s signature ABC Camo, this time rendered in grey and black as opposed to dark green and olive etched onto the face. The Seiko Bathing Ape limited edition is water-resistant up to 200 meters, powered by Seiko’s signature workhorse, self-winding 4R36 calibre and available from 25 January (right on Lunar New Year) at BAPE stores in Japan and online.

Painting a canvas of tropical seas and the many expressions of sun sets, the updated Seiko Prospex Black Series Limited Edition takes its muse from the changing colours of the ocean as night fall, from a cobalt-blue to jet-black. In not so many words, the Prospex series of all-black diver’s watches is just gosh-darned cool. Dramatic, the Seiko Prospex Black Series sees the stainless steel cases of the reference  SLA021, the SPB, and SSC Solar, treated with a black ion finish and orange/red detailing. Ion Plating is a form of PVD: Physical Vapour Deposition, a process deposits a microns thick coating material such as TiAlN: Titanium Aluminium Nitride, the most common black coating for “PVD” watches, and while DLC or Diamond Like Carbon is also applied with the PVD process, DLC is not much harder than TiAlN but tends to have a thicker coating depth, it also has a lower friction coefficient which makes it a bit more scratch resistant. 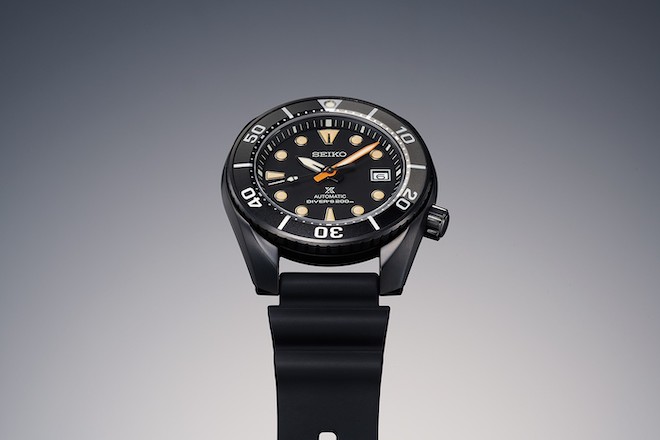 Finally, the Japan-exclusive (though we are sure like the Seiko TiCTAC, resourceful fans outside Japan are just going to be able to get their hands on one) – the Seiko Prospex SSC761 Black Series solar chronograph; Featuring the Seiko’s smaller Caliber V175 solar energy movement with independent 24-hour hand, and a 60-minute chronograph.

Ultimately, Seiko is just beginning to do what Swiss watchmakers have traditionally done year-on-year but their most highly-sought models, which are made in limited editions in the few thousands, literally fly off the shelves;  even the list prices of the top limited edition models (like the Prospex LE 1968) are now ranging in the 5K. This is a new phenomenon, so ultimately, price will stablise at some point.