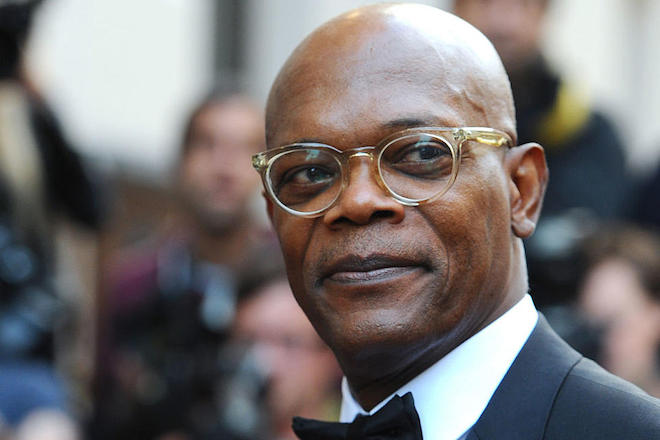 Samuel L Jackson is now a celebrity Alexa Voice. Oh I’m sorry did I break your concentration? You heard that right, the beloved, legendary Samuel L Jackson can now voice your Amazon Alexa device and he’s going to be the best Christmas gift ever.

With so many great characters and personalities in Hollywood, Samuel L Jackson has been recognised as the epitome of “cool” – An achievement unto itself when you already stand out amongst a crowd of distinguished icons. He’s so cool, no one ever calls him by short form, it’s not “Sam” or “Jackson”, it’s always Samuel L Jackson.

“I have had it with these motherf**king snakes on this motherf**king plane!” – Samuel L Jackson as FBI Agent Neville Flynn on the titular Snakes on a Plane 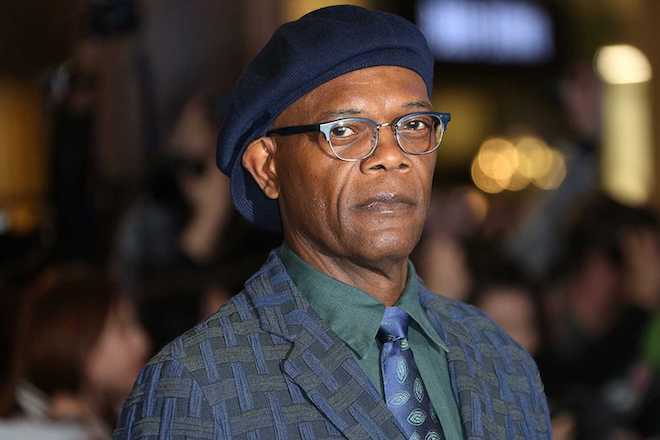 One would never surmise, given the, breadth and flexibility of this prolific actor but little Sam Jackson grew up with bad stuttering problem that embarrassed him greatly. During a Howard Stern interview in 2016, Jackson admitted that his proclivity for cursing has tender, if not medical, roots. Though breathing exercises, helped improve his stutter, it was ultimately the cuss word “motherf**ker” which proved redemptive in its linguistic healing properties. In fact, Slate.com has amazing discourse on how Mofo got its Mojo.

Hip-hop and rap music, like Hollywood, has its fair share of copious use of the word. It resonates for its visceral yet universal nature to express all manner of emotion from anger to hilarity; The cuss word then because less a curse word and more a bridge to all manner of philosophical, literary and musical concepts; but for Amazon Alexa it’s latest Samuel L Jackson voice, it is a mode of operation available as an option to create either a family friendly or an authentically Samuel L Jackson environment. 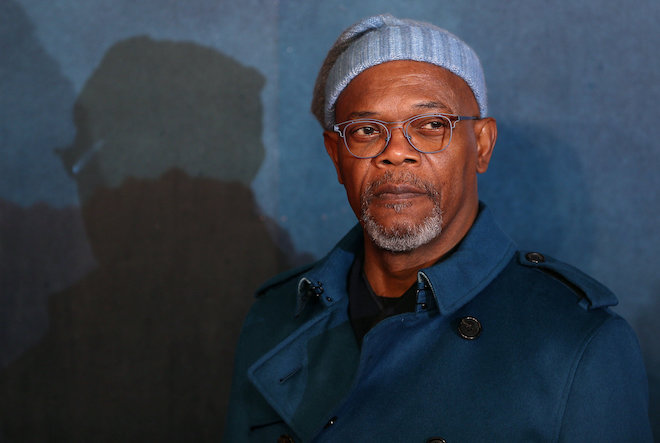 Samuel L Jackson Alexa voice will be the best US$100 you have ever spent on a Christmas gift. Once activated on your Alexa-powered products, Jackson’s voice in both clean and dirty versions will put the rich baritone vocals of Jules Winnfield, Jackson’s most famous character from arguably the greatest Tarantino’s Pulp Fiction, widely considered to be the greatest feat of acting in arguably the most entertaining movie ever into the usually placid virtual assistant.

You can ask him what his favourite movie is, what he thought about Star Wars, the secret to his success and a retinue of other questions but what Samuel powered Alexa isn’t the patient, cordial assistant you’ve come to know and love: while most of Sam Jackson’s responses will be helpful, some will simply be a retort ala any number of Jackson’s famed characters.

If Jules Winnfield didn’t do shopping lists or reminders, you can be damned sure that asking Alexa’s Samuel L Jackson voice will tell you (if you have enabled profanity) that he is “not telling you a goddamn thing” or that “I’m not reminding you of s**t.”

If you (or a treasured one) loves Tarantino movies, or simply Samuel L. Jackson, this Alexa Voice is the gift to get this Christmas. Alexa L Jackson was previously parodied and we guess someone at Amazon thought this was a sure money thing. [Shop Samuel L Jackson Celebrity Voice for Alexa here]