Bryon Ehrhart’s Maxi 72 Lucky will compete in the 30th Rolex China Sea Race, having been among the first six international entries – from as far as the US, Russia and Japan – signed up for Asia’s bluewater classic. 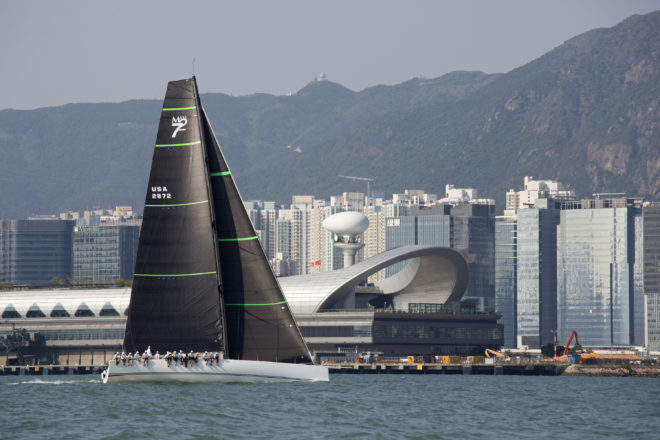 Run by the Royal Hong Kong Yacht Club under the auspices of RORC, the biennial Category 1 offshore race will start on April 8 in front of RHKYC’s Kellett Island clubhouse in Hong Kong harbour and finish in Subic Bay, Philippines, where Subic Bay Yacht Club will play host.

Ehrhart competed in the 2014 Rolex China Sea Race on his TP52, also Lucky, as the American secured second in IRC Overall, and this time he could challenge the 565nm race’s monohull record of 47hrs 31mins set in 2016 by the RP66 Alive.

Last October, Ehrhart sailed his new Lucky to monohull line honours in the Royal Hong Kong Yacht Club Nha Trang Rally, after the 72-footer had competed in a series of maxi events across the Mediterranean including Rolex Capri Sailing Week, Rolex Giraglia, Palermo to Monaco and the Maxi Yacht Rolex Cup. 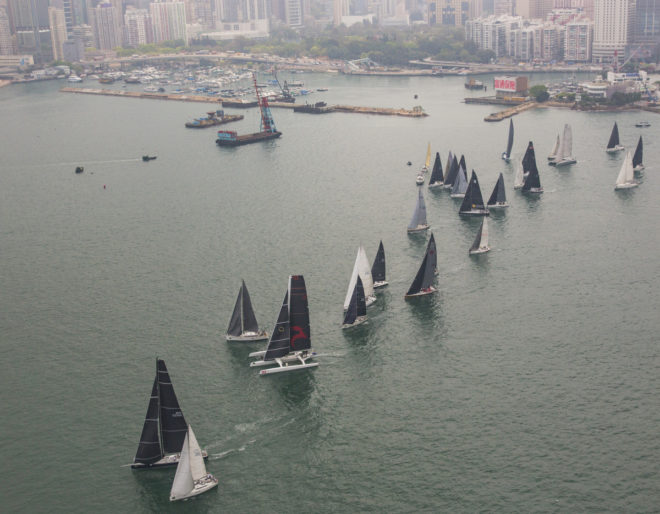 Beneteaus from the Philippines and Japan are set to compete in the Rolex China Sea Race for the first time, although Hurricane Hunter owner Albert Altura will be competing in his second China Sea Race, having competed as a 19-year-old in 1986 on Sunset Strip.

Seawolf 2 from mainland China will return for its fourth Rolex China Sea Race after the Chinese-crewed Ker 42 finished third then second in IRC Overall in the last two editions.

Over a dozen entries by mid-December featured other experienced Rolex China Sea Race competitors including Ambush, a veteran of five previous editions, and Alpha +, second in IRC Racer 0 in 2018.