Domestic and international investors continue to set sights on the Thailand property market, as attractive premiums in key cities drive the demand for residential properties. 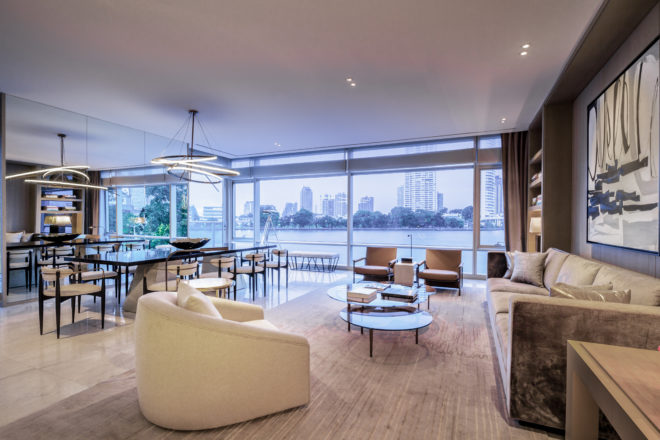 Having hit a decade-long record for new condominium launches in Bangkok in 2018, the appetite for residential property in Thailand is at an all-time high. The aggressive growth is paralleled by the upward movement of prices fuelled by the expansion of Thailand’s and, in particular, Bangkok’s infrastructure. Branded residences are in hot demand, with almost 40 per cent of all new developments classified as branded, reflecting strong customer base for this specialised property type. 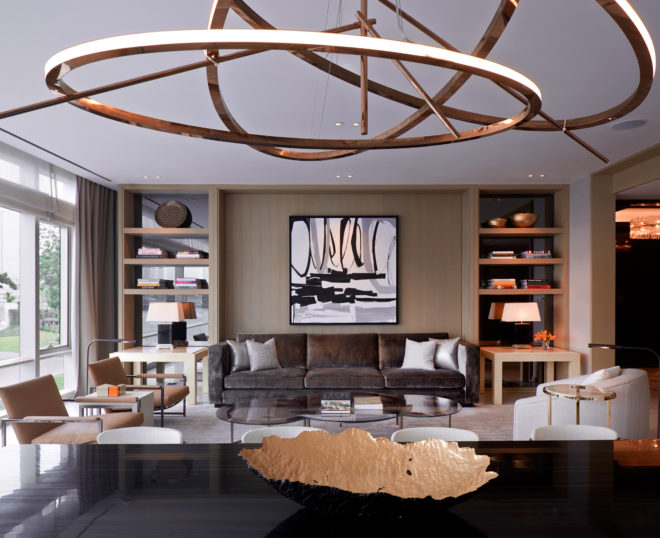 BANGKOK RISING
An increase of 11 per cent year-overyear in a new supply of residential units in Bangkok in 2018 is an indicator that things are heating up in the city where luxury is still relatively affordable as compared to other international destinations. The demand is particularly high in suburban areas, where new developments are launching at a rapid pace. According to a study by Knight Frank Thailand, new launches in the outskirts of Bangkok accounted for 57 per cent of all new units in 2018, while CBD and its surrounding areas stood at 18 per cent and 33 per cent respectively. Looking ahead, the Bangkok property market is expected to slow down in the second quarter of 2019 due to the increased domestic interest rates and the uncertainty in the global economy, which may affect purchasing power from abroad. The average selling prices per square metre, while continuously increasing, are expected to level out and to hover around the prices from 2018, driven by breadth and launches of several new developments in CBD and the surrounding areas. Suburban areas, now ever more accessible with the expansion of mass transit routes, will continue to enjoy price growth, commanding continuing interest from developers.

SPUR OF GROWTH
Back in 1988, when The Aman hotel group launched its first resort branded residence in Phuket, Thailand, it was hard to predict whether the concept was going to really take off. Fast forward thirty years later, however, Thai market for hotel-branded residences are seeing the strongest growth in Asia, linking the connection of brands to pricing premiums. In Bangkok, The Residences at The St. Regis became the city’s first branded residence in 2011 and, since then, the demand and number of branded developments has only accelerated with Bangkok buyers now paying premiums of up to 132 per cent for a branded property over a comparable non-branded residence – the highest mark-up seen around the world, followed by Dubai and Miami. In comparison, hotel-branded real estate commands premiums of 25 to 35 per cent versus independent properties. Developers are responding to the demand in full force. 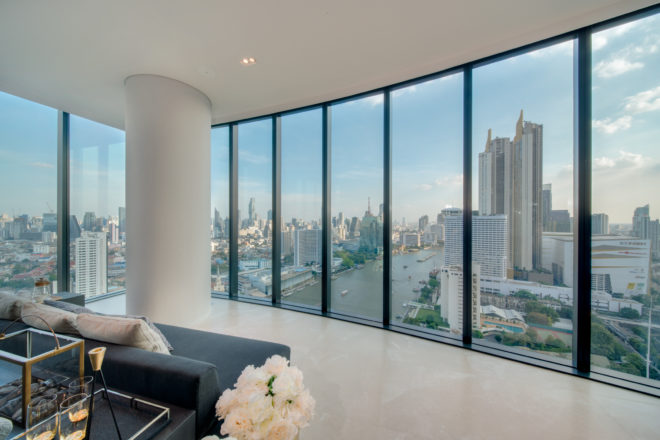 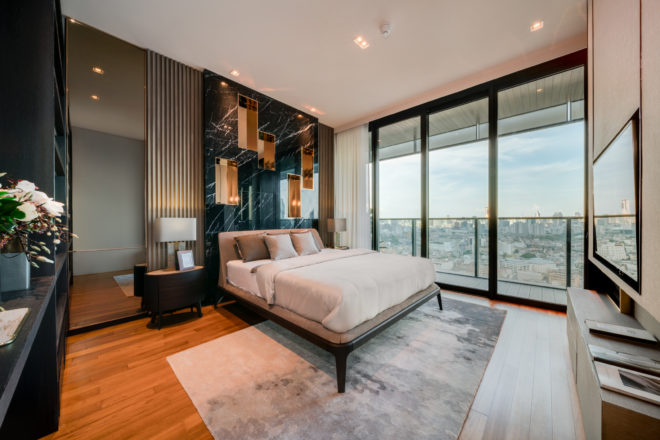 BEACHFRONT LUXURY
Phuket – a popular holiday destination – is also seeing an increase in demand for branded residences, with buyers looking at branded units as income-producing investments and not just holiday homes. Phuket’s branded properties are fetching premiums, as investors are attracted by the prospects of the guaranteed levels of standards associated with prestigious brands as well as a significant increase in tourism on the island. High net-worth buyers are paying an 8 per cent premium to own a branded residence on this tropical island. In response to high demand, many well-known brands are launching new residential projects on the island. Banyan Tree Residences, Sheraton Phuket Grand Bay Resort and Grand Bay Residences account for just a few of the properties on the growing list of branded developments on the island, while the offerings of property types are ever-increasing – a diversity of branded luxury residences ranges from villas to apartments and buyers are certainly spoiled for choice when it comes to finding a dream vacation home or an investment opportunity. Check out Phuket’s luxury resorts here!