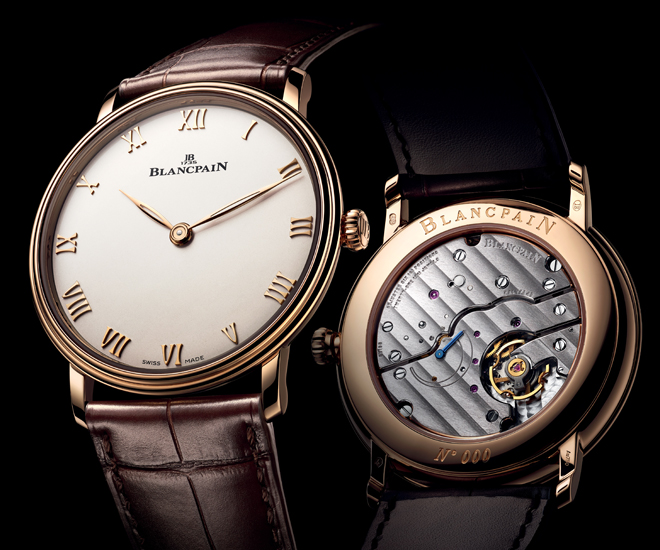 As the year in watchmaking comes to a close (not quite the same as a calendar year but I digress), it becomes evident that some watches are getting a lot of attention, while others are flying under the radar. First of all, the Blancpain Villeret Extra-Plate is also known as the Villeret Ultra-Plat in French and that is the better name. This is because the watch does not have an extra base plate or something, but is instead ultra-thin – ultra plat is ultra thin in French. For this story, we will be using the reference number, 6605, for better clarity.

Given that this is the season of the sports watch, it is not surprising that Blancpain earns rave notices for its Fifty Fathoms collection, and this year, the Air Command (see #54). This means a lovely number such as reference 6605 does not get the eyeballs it deserves because Blancpain has at least as much provenance in the area of ultra-thin classic watches as it does on the sporty side of horology. Well, watch trade magazines are in this game to highlight deserving pieces like this one. 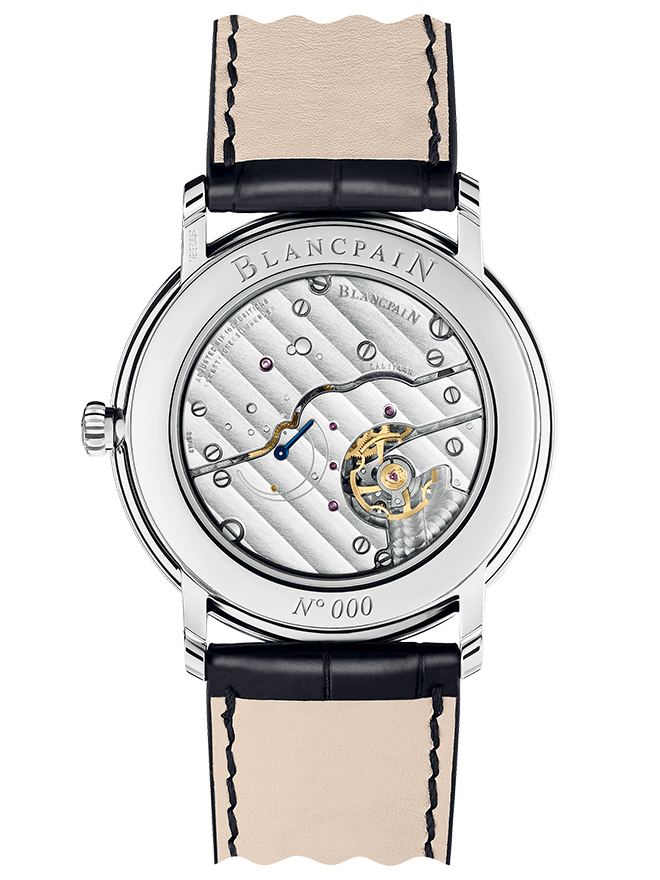 The Villeret Ultra-Plat 6605 is a timely reminder that a second hand is sometimes extraneous. It was once de rigueur for a dress watch to have no more than two hands; the idea behind this, we surmise, was that only the most boorish dinner guest or canapé devourer would need to know time right down to the second when he or she ought to be engaged in being engaging.

Blancpain characterises the restraint of this 7.39mm thick watch as “elegance and discretion” personified. The manufacture asserts that this understated 40mm watch, available only in steel and red gold, introduces a new level of slimness. It also points out that the manual-winding calibre 11A4B is based on the redoubtable calibre 1150 so it has a tradition of working well. Practically speaking, two-hand watches do cause a certain amount of anxiety that one’s watch has stopped, which is why so many contemporary dress watches run with a small second hand. 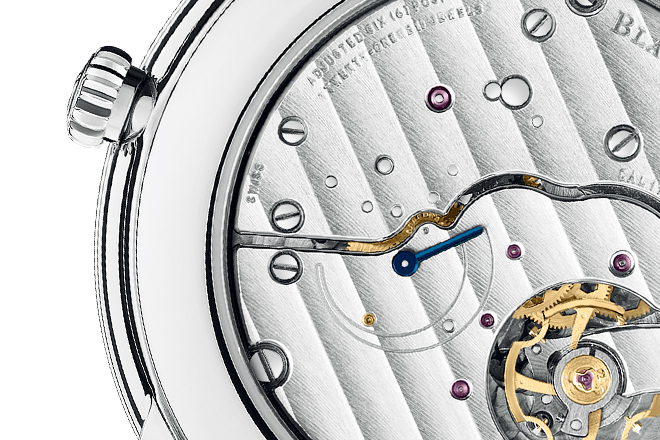 The power reserve indicator as seen on the movement

Of course, this is Blancpain so the power reserve is suitably impressive at 95 hours (listed as 100 hours in the press material). Even in 2019, this is rather cool for an ultra-thin mechanical movement. If one does grow concerned about the state of wind, one simply has to turn the watch over and take a peek at the power reserve indicator engraved on the movement itself. Yes, the watchmakers have been a little cheeky here, and we did not fail to notice… While one is looking, it will not hurt to observe the wealth of hand-finishing here.

Other details to take note of here are the distinctive double-stepped bezel and the radial stylised Roman numerals – because of course a pure dress watch has Roman numerals.