Organisers of the Ocean Marina Pattaya Boat Show are aiming to publicise the exciting cruising and charter potential of the country’s east coast and the rest of the Gulf of Thailand. The show will be held at Ocean Marina Yacht Club from November 21-24, after the industry-only Thailand Charter Week in Phuket, and will aim to throw the spotlight on the relatively untapped cruising grounds in the Gulf of Thailand.

The area features almost 200 islands and potential cruising destinations from Pattaya include south to the Koh Chang archipelago, Koh Kood and other islands near the Cambodian border, or west to Hua Hin, Chumphon province and Koh Samui, the country’s second-largest island.

“Our aim is for the show to be a platform for the leisure marine industry and yachting tourism, to showcase the stunning coastline and islands along Thailand’s east coast, and to introduce the boating lifestyle to more Thais,” said Napong Paripontpochanapisuti, Managing Director of Ocean Property, the show organiser.

“The show has grown considerably since its launch in 2012 and last year we had almost 6,000 visitors. We are targeting 20 per cent growth this year.” 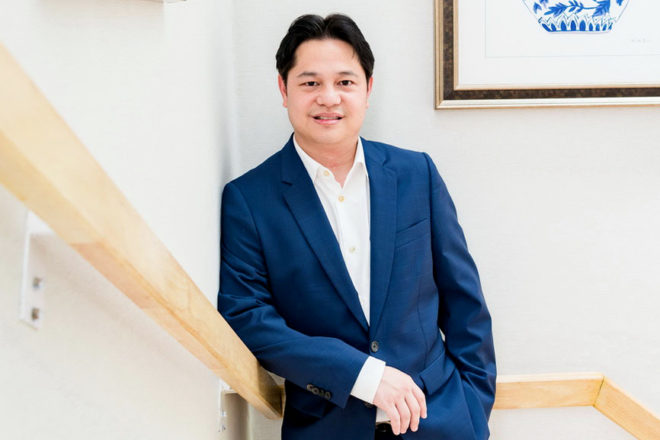 Thais made up more than 70 per cent of visitors to last year’s show, while locals own more than 60 per cent of boats berthed at Ocean Marina, according to Scott Finsten, Harbour Master at Southeast Asia’s largest marina.

“The event showcases Thailand’s marine lifestyle and the east-coast marine industry to Bangkokians and people on the east coast. The area’s proximity to Bangkok makes it a popular weekend getaway for many Thais,” said Finsten, who has overseen the marina’s growth from 200 berths to 450.

“When I arrived, few Thais wanted to go out on the water, but that has changed. More Thais are looking for new experiences, new lifestyles, and yachting is playing an increasingly important part of that.”

The number of tourists joining boat trips at Ocean Marina in the first half of this year increased by two per cent year-on-year and was led by Chinese and Korean tourists, but Finsten was encouraged by the increasing number of Thais enjoying time on the water. 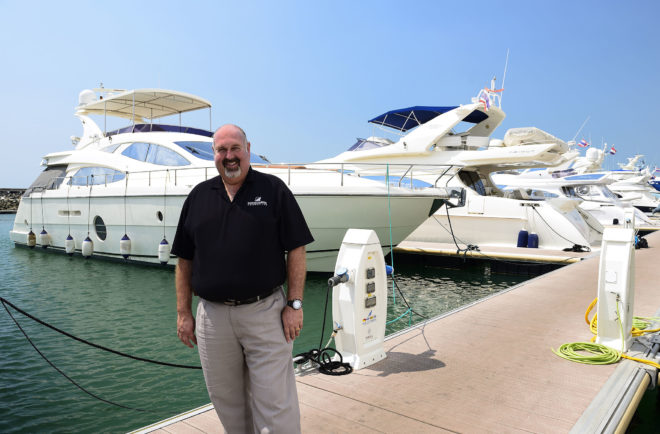 “Thai nationals were our third-largest nationality in the first half of the year. Thai boat ownership is increasing and even more encouraging is the number of Thais going either privately chartering or joining day trip tours,” said Finsten.

“From these day trippers and charterers, some may become boat owners in the future. It’s a long-term vision, but we’re dedicated to growing awareness of boating and boat ownership among Thai people.”

Finsten admits that the Gulf of Thailand is under-promoted as a destination, but believes word will spread as more visiting yachts explore the area.

“The Gulf of Thailand is stunning, but rarely visited by cruising yachts. Charter is relatively untapped, yet the cruising grounds here are fantastic and little explored. I expect to see yachting here grow considerably over the next five to 10 years.”