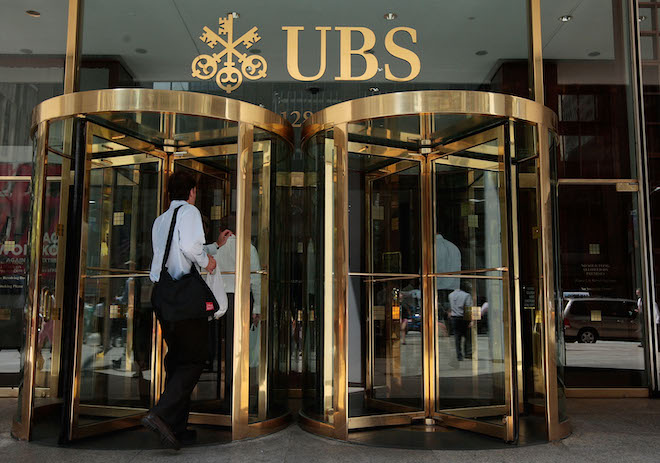 Over the five years to the end of 2018, billionaire wealth grew by more than a third (34.5%), reaching a total of USD 8.5 trillion, USD 2.2 trillion higher than five years earlier. In the same period, 589 individuals became billionaires, increasing the population by 38.9% to 2,101 but in 2018 billionaire wealth dropped by 4.3%, or USD 388 billion, in the face of a strong US dollar, trade friction, fears of lower economic growth, and financial market volatility. – UBS Billionaire Report 2019

Now in its fifth year, the UBS Billionaire Insights Report isn’t so much a wealth of statistics about high net worth individuals but rather, as the name would hint, provide insights into the business of billionaires and how these entrepreneurs have excelled. The first two decades of the 21st century have been a time of unprecedented economic change and growth than at any other period in history. The UBS billionaire report also shows that the “billionaire effect” was a major factor when UBS analysts found that stock performance of 603 publicly listed companies led or directed by billionaires outperformed the global market average across 47 countries to a tune of almost double 17.8% versus 9.1% over the last 15 years.

In the same period, 589 individuals became billionaires, increasing the population by 38.9% to 2,101 and among them the number of female billionaires increased by almost half (46%) in the period, with 4 in 10 of self-made women from the consumer and retail sector, rising from 160 to 233; leading male billionaires who only grew 39%. That said, in 2018 billionaire wealth dropped by 4.3%, or USD 388 billion, in the face of a strong US dollar, trade friction, fears of lower economic growth, and financial market volatility. 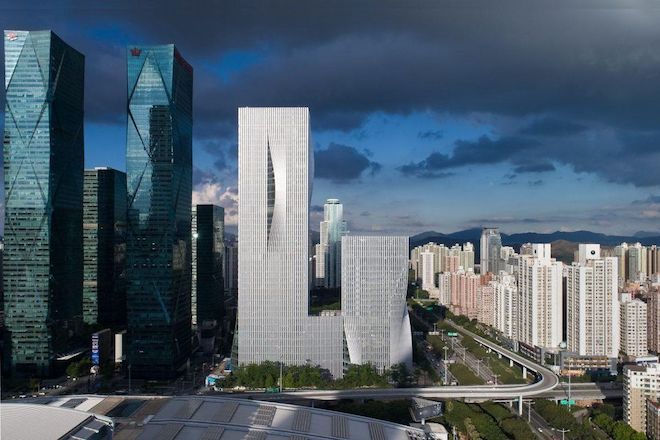 Driven by the unprecedented growth in eCommerce, software and technology, tech is the only industry where billionaire wealth increased in 2018, rising 3.4% to USD 1.3 trillion with net wealth almost doubling over the last five years, growing 91.4%. By the end of 2018, there were 89 tech billionaires, up from 70 in 2017.

With the growth of Chinese technology firms headlined by giants like Tencent, Alibaba, Baidu, Huawei and Xiaomi, China’s entrepreneurs have become the world’s second largest billionaire group over the past five years, overtaking Russia’s, even if there was a decline in 2018 when the number of Chinese billionaires fell by 48 to 325 with their net worth declining by 12.3%. Overall, Chinese Wealth almost tripled, growing by 202.6% to reach USD 982.4 billion.

Over the last five years, Technology has been a key driver of at least a third of the growth in billionaire wealth

“Our CEO is not motivated by salary nor bonus. Instead he has full alignment with the best interests of the family, the stakeholders, and the company’s values,” UBS statement from the office of a Hong Kong real estate billionaire.

“The Billionaire Effect” – How billionaires made their wealth

Mere entrepreneurship is not enough, the data showed that thanks to a variety of billionaire leadership traits that UBS called “the billionaire effect” – Over the 15 years to the end of 2018, billionaire-controlled businesses outperformed by a surprisingly large margin, those listed on the equity markets returned almost twice the average market performance with annualised performances of 17.8% versus 9.1% for the MSCI AC World Index (the fore-mentioned broad stock index). 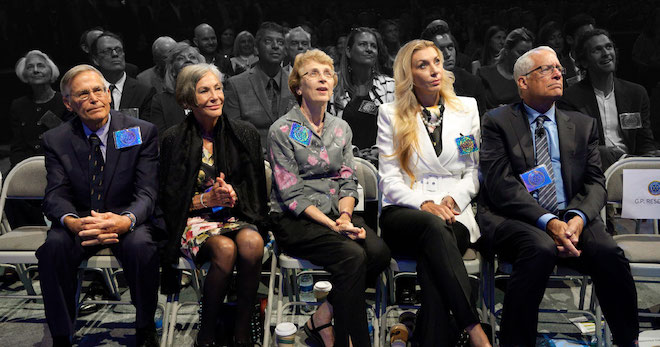 Self-made billionaires‘ companies outperformed their multi- generational peers by an average of just 1.4% annually over the 15 years, with the rate of their outperformance accelerating from 2011. When control remains in the family, outperformance seems to last.

When it comes to taking risk, billionaire entrepreneurs have a very optimistic attitude, focusing on risks they understand and finding smart ways to reduce them. They have an obsessive business focus, constantly scanning the world for new opportunities. And they are highly resilient, undeterred by failures and roadblocks.

But like family businesses more generally, billionaires’ enterprises tend to pursue a long-term strategy that benefits from an exceptional alignment between performance and management incentives, whether the founder remains in control or a CEO from outside the family is hired. That leads to laser-focused research and development, concentrated on the products most likely to create future value, as well as continual investment in the workforce.