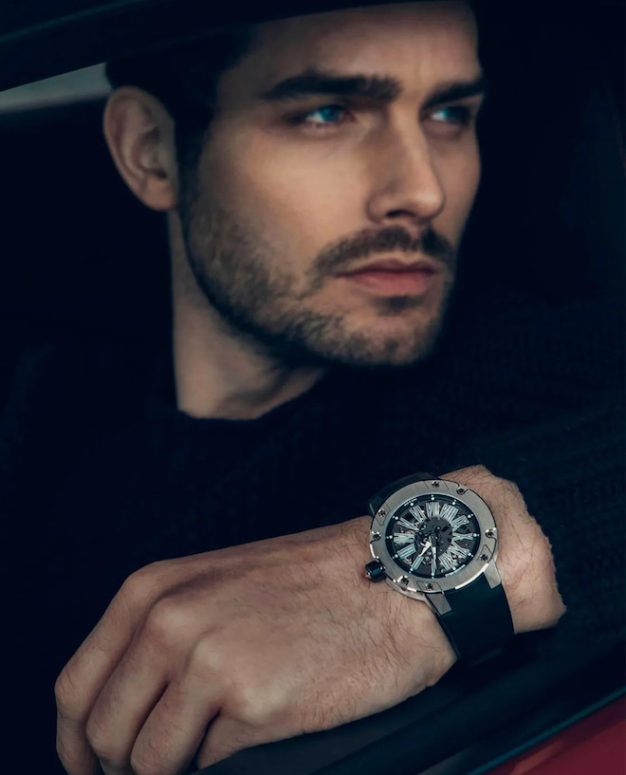 When first released in 2011, the Richard Mille RM033 was imminently versatile First introduced in 2011, the Richard Mille RM 033 extra flat was unconventional for a maison which had made its signature timepieces in the form of an industrial looking, yet aesthetically sumptuous curvaceous tonneau-shaped case with a fully exposed, three-dimensional skeletonised movement from launch till 2006.

Since its founding in 2001, Richard Mille’s “Racing machine on wrist” ethos was exemplified in its state-of-the-art horological swagger, ushering a new phase for horology with its ultra-light high performance mechanisms synonymous with the Formula 1 rather than luxury watch industry. By 2007, Richard Mille finally departed from the form which made it famous, introducing a new collection of curved, rectangular case called the RM 016. It was only a matter of time before the modern horologists deigned to let us witness their interpretation of the traditional round watch. 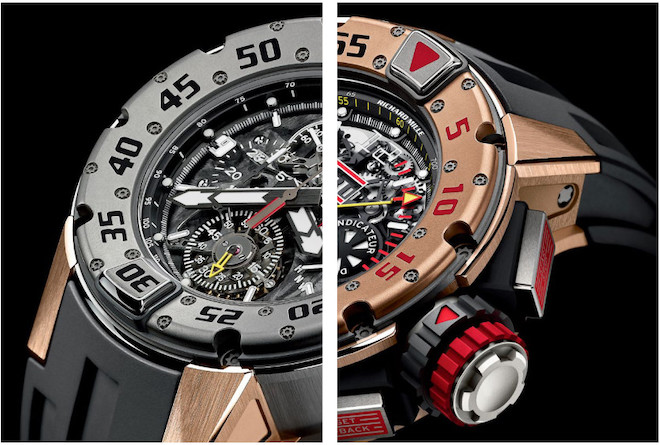 By 2009, Richard Mille’s first round watch came in the form of two robust diving watches – the RM 025 Chronograph and the RM 028 Diver – at 50.7 mm wide and a thickness of 19.2 mm, these timepieces were absolutely behemoth in keeping with the times. Hence, when Richard Mille released the RM 033 extra flat in 2011, with a thickness of just 6.3 mm, shaving off 2mm from their first dress watch, the RM 016, the 45mm Richard Mille RM 033 Extra Flat with ultra lightweight titanium case and exclusive Vaucher movement (re-christened RMXP1) combined with sensuously curved case-back and tapered lugs, was finally the sports luxury timepiece that didn’t require a Stallonesque physique to pull off. 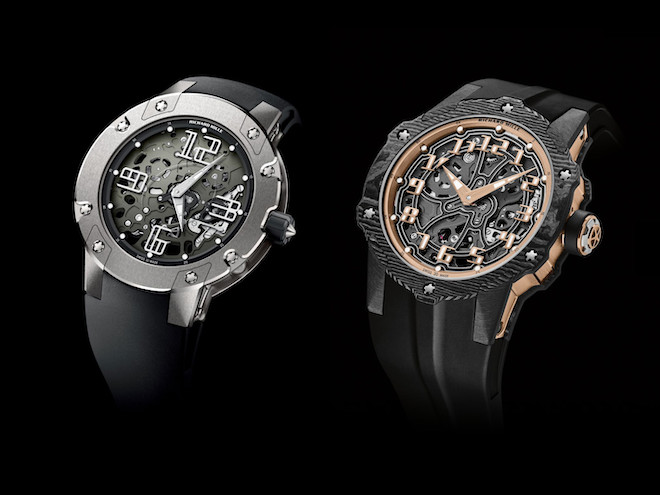 With the Richard Mille RM 033, the maison re-imagined their quintessential sports luxury watch into a gorgeous chic sports model using the beautiful, subdued aesthetics of the circle and then combining form with functional elegance of a curved, slim profile with a contrasting strictly horizontal bezel set off with eight high-polished spline screws. Juxtaposing soft gold with the strength of Carbon TPT, the new Richard Mille RM 33-02 is also the brand’s first round Carbon TPT automatic watch. The new aesthetics are bold to say the least, the textures of woven carbon leave behind the quiet refinement of brushed and satinated surface treatments on previous editions of the RM 33 Extra Flat. This new design is accompanied by an equally bold face reminiscent of a printed circuit board. Suffice it to say, the latest Richard Mille RM 33-02 conjures mixed emotions.

Nevertheless, the treatment of the movement is everything you’ve come to expect from a brand which makes racing machines from the wrist – observing the wet sandblasted and Titalyt-treated baseplate is a joy, as are the microblasted, stretched and satin-finished surfaces, and the anglage—all produced entirely by hand – accentuating depth and volume by playing with shadow and light thanks to the highly graphic skeletonisation. Again, the look of the new Richard Mille RM 33-02 might not be everyone’s cup of tea, considering previous, more understated variations of the Extra Flat. The RM 33-02 Automatic is available as
a limited edition of 140 timepieces. 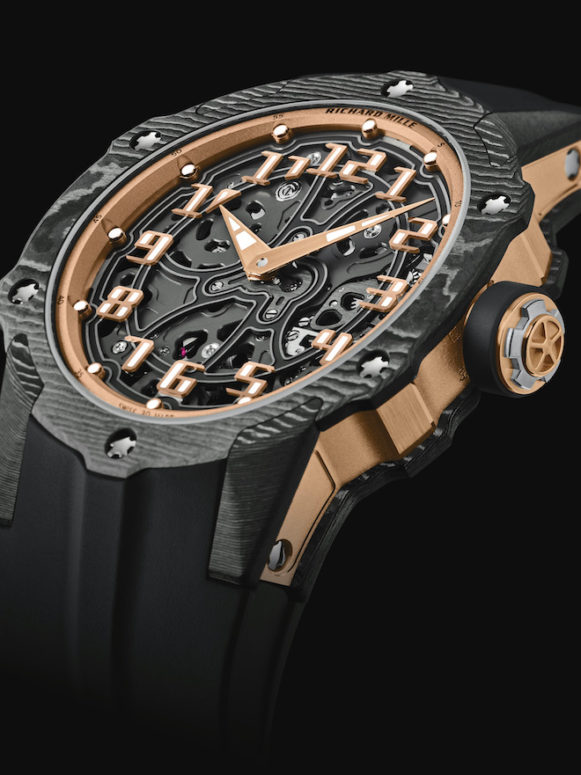 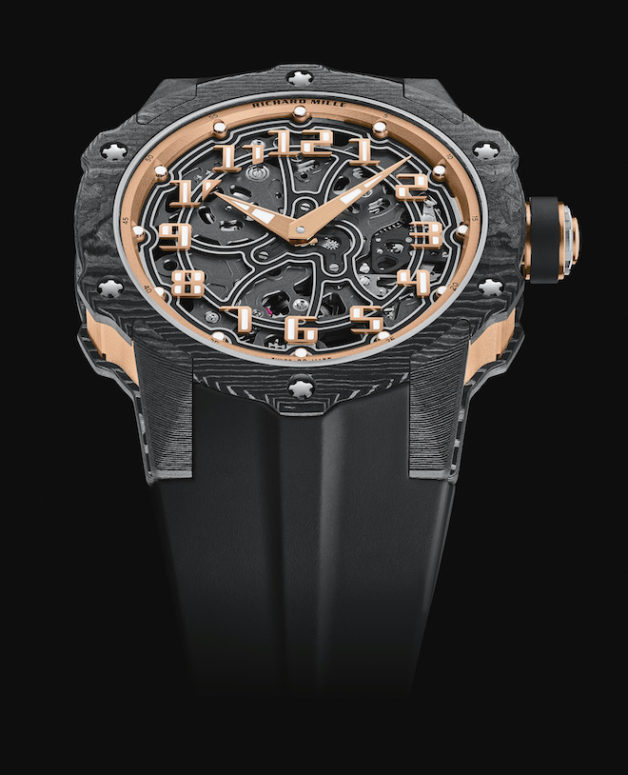