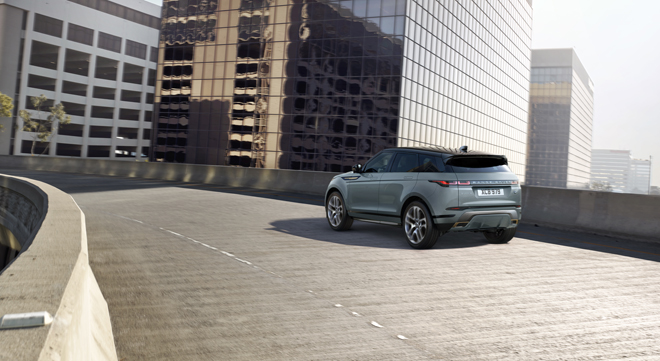 Beauty is a work of evolution, the best genes get filtered down over time, coalescing into a remarkable, head turning package. Aptly, this process best describes how the new Range Rover Evoque has itself evolved. The pioneering Evoque influenced its cousin the Range Rover Velar, which in turn ushered in new aesthetics for Land Rover which then filtered into the Range Rover Sport and then in turn, the distillation of ever tighter lines and sleeker bodies has arrived in the form of the new Range Rover Evoque.

Our mates at Men’s Folio have covered the cool factor of the new Range Rover Evoque, indeed, ultra-clean surfaces right down to retractable door handles which flush against the body of the new Evoque showcase a growing obsession with tight design and sensuous design elements.

Completely modern yet distinctive, there’s a certain sense of continuity through the Range Rover lines while avoiding the eventual bloat that antecedent lines of beloved car models from other marques suffer. In short, the Evoque is a car for the urban landscape, minus the bloat and all the technological conveniences for navigating both concrete and literal jungles. 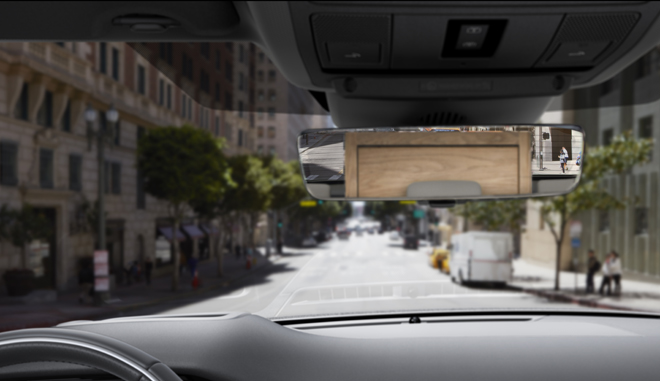 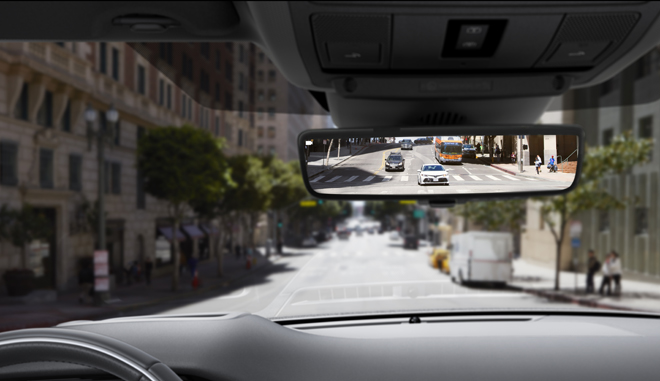 The Range Rover Evoque isn’t your normal mid-size luxury crossover, it’s eco-friendly as well. The new Evoque is exquisitely designed with ‘technical textiles that use recycled plastics are offered as premium alternatives to leather, such as a Kvadrat wool-blend and Dinamica suedecloth, as well as Eucalyptus and Ultrafabrics options’ – writes Men’s Folio’s Bryan Goh. But beyond the quilted upholstery on the cabin seats and dash, the technology of the new Evoque’s three screen system, four, if you count the ClearSight equipped rearview mirror (it transforms into an HD video screen with input from a rear camera in case the physical view is blocked with boxes from IKEA), is the clearest sign that we’ve firmly reached Stark Technology levels of systems display last seen in Marvel’s Cinematic Universe. An all new platform rather than an adaptation of another wheelbase, the new Range Rover Evoque enjoys better handling, driving characteristics, and crash safety accompanied by the latest in automative tech. The new Evoque is mostly steel now instead of usual aluminium (which makes it bulkier for equivalent strength) so the resulting space savings lends itself for a more compact look while incorporating new hybrid batteries while still having enough spaciousness to left for the cabin inhabitants and their belongings.