Neumann’s $1.7 billon to Quit, Musk’s Illiquidity is Why CEO Compensation is Broken 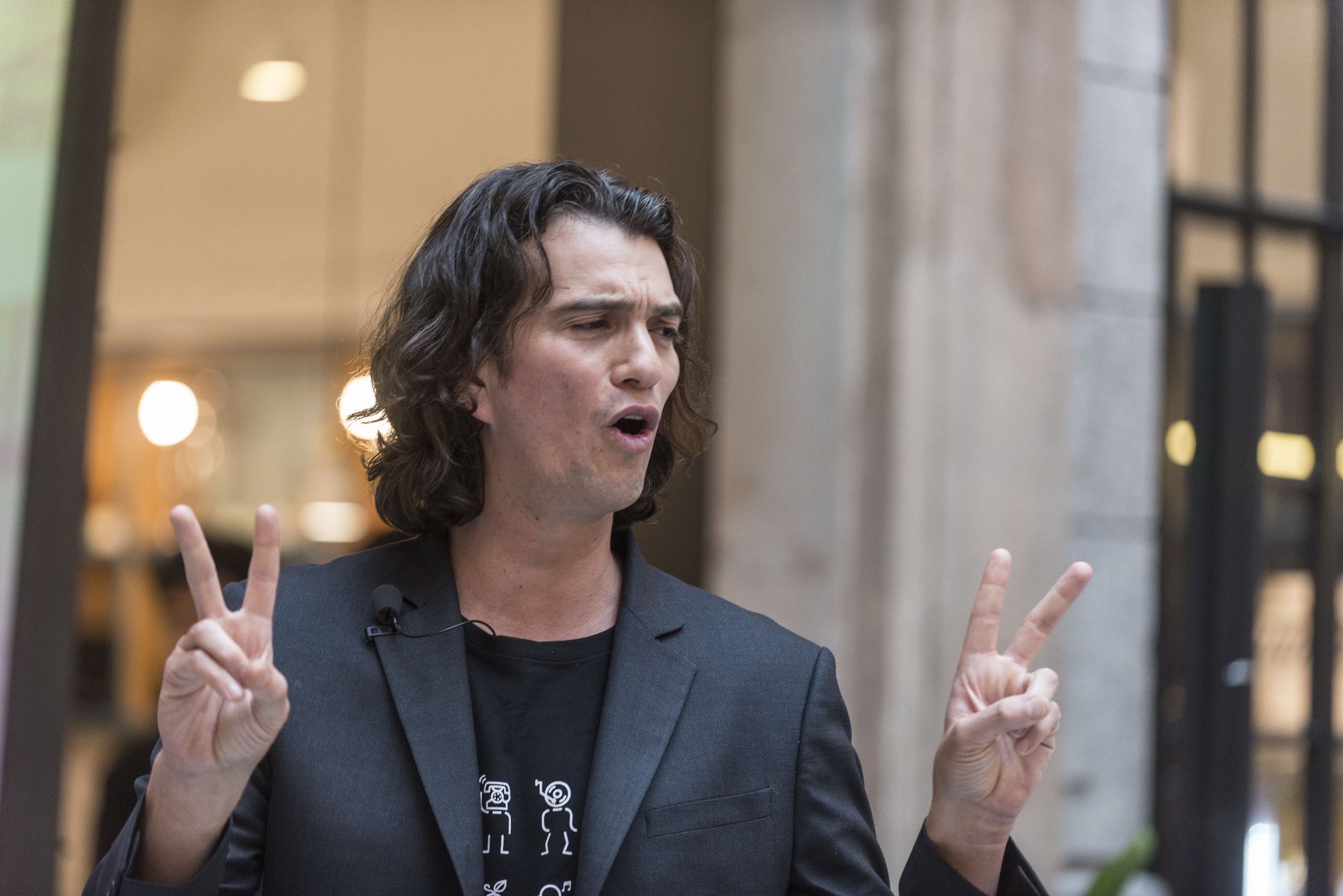 WeWork founder Adam Neumann is going to get $1.7 billion for running his company into bankruptcy. Multi-billionaire Elon Musk on the other hand, as a result of defamation lawsuit with British diver Vernon Unsworth (over a tweet), has testified to the courts that he is essentially “financially illiquid”. In April, Abigail Disney, granddaughter of Disney’s co-founder, called CEO Bob Iger’s $65.6 million total compensation ‘insane’; which essentially begs the question – is the system of CEO compensation broken?

The ongoing lawsuit between Musk and Unsworth has been a treasure trove of surprising information, including the fact that the genius Tesla and SpaceX CEO, though worth $23 billion, essentially has no cash to pay the $75,000 in damages demanded by the plaintiff. 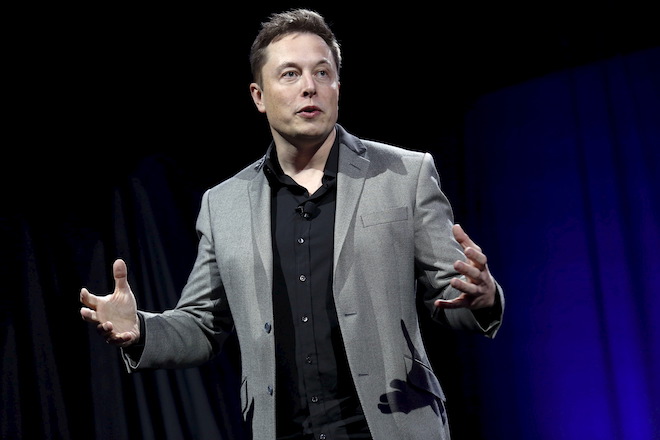 The Securities and Exchange Commission rules on CEO compensation created the odd occurance of a broke – rich man because regulations report pay as whatever the corporate executive has elected to receive, typically stock or options, and that value is reported rather than actual value realised. Furthermore, Musk’s CEO compensation is also largely dependent that his company hits its revenue and profitability targets (which it hasn’t) before he can personally realise any value. An example: New York Times reported that Musk made $2.3 billion in 2018 as CEO of Tesla but actually earned $0 in cash.

“Elon actually earned $0 in total compensation from Tesla in 2018. Unlike other CEOs, Elon receives no salary, no cash bonuses, and no equity that simply vests by the passage of time. His only compensation is a completely at-risk performance award that was specifically designed with ambitious milestones, such as doubling Tesla’s current market capitalization from approximately $40 billion to $100 billion.” – Tesla Press Statement 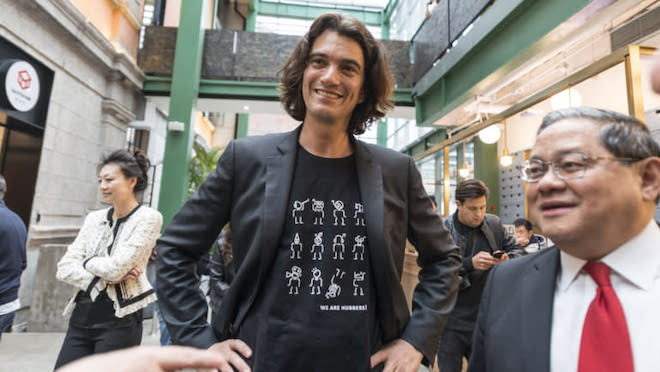 Former WeWork CEO Adam Neumann on the other hand, drove his company valuation to $47 billion and then crashed the company through a combination of questionable actions: 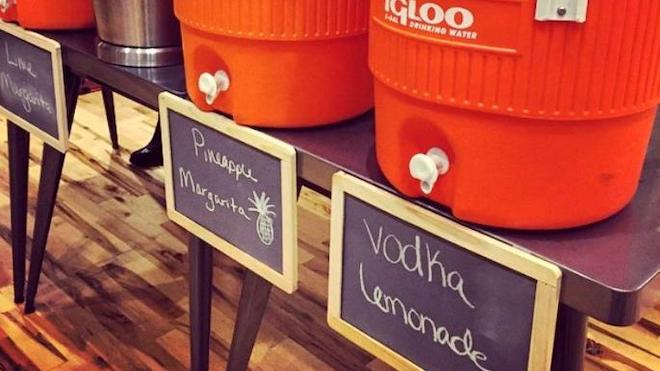 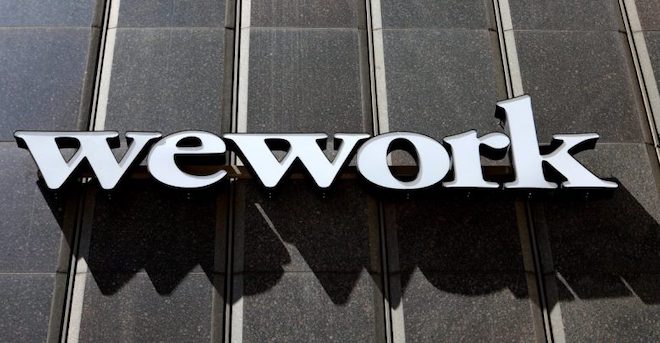 Neumann’s poor leadership aside, SoftBank, WeWork’s biggest single investor bears a large portion of the blame as well, mostly for agreeing to grant Neumann super voting rights (where his shares were worth 20:10, later 10:1 and finally reduced to 3:1) and no oversight from members of the board.

Wall Street Journal reports that SoftBank put more than $9 billion into WeWork at a roughly $24 billion valuation between 2017 and earlier this year, according to analysts at Sanford C. Bernstein & Co. What SoftBank has agreed to add would bring its total equity investment to more than $13 billion for a company now worth less than $8 billion. Now, the company is looking into how they can buy Neumann out of his shares, allowing the WeWork founder to walk away with $1.7 billion which NYU Stern Professor Scott Galloway points out is about $850,000 for each of the 2,000 employees they’re about to lay off. Tellingly, Vox Recode points out damningly in one chart, that IWG, WeWork’s competitor (and one which doesn’t pretend is a tech company) is not only earning more than WeWork – $3.4 billion to $1.8 billion, making a profit instead of a loss – $0.6 billion to -$1.9 billion but is tragically under-valued at $3.7 billion to WeWork’s $47 billion. 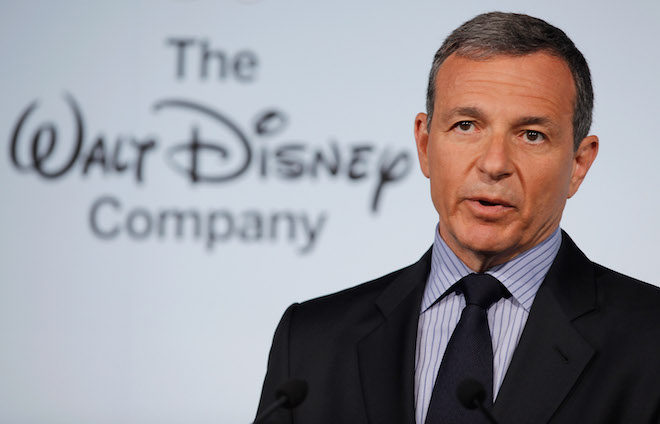 The general perception is that CEO pay is tied to the returns they produce for shareholders, and this argument is often used to defend insane CEO compensation packages that are paid out by publicly listed companies. That said, Bloomberg Business, using data points from business research firm Equilar, plotted out a chart which showed that there’s literally no relation between performance and CEO pay.

Despite Abigail Disney’s misgivings about CEO Bob Iger’s compensation, Mr. Iger appears to be one of the few CEOs who are leading the company to new heights. The company’s net income has increased 404% under him while his studio arm (20 years in the making under his direction) has earned more than $8 billion from sales of movie tickets this year, the most any studio has ever made. Iger’s CEO performance thus far is one which CNBC credits as “responsible for revitalising an American brand”.

A spokesperson for The Walt Disney Company told CNBC, “Mr. Iger’s compensation is 90% performance-based and he has delivered exceptional value for shareholders: Disney’s market capitalization has grown exponentially over the last decade, rising $75 billion in the last month alone, and the stock price has increased to $132 a share from $24 a share when Mr. Iger became CEO in 2005—all of which directly benefits literally thousands of employees who hold our stock.” 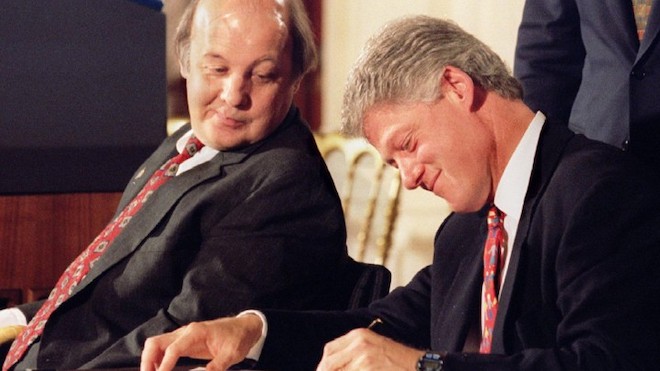 Studies across reputable Business Schools from Boston University, University of Virginia and University of Pennsylvania have reached disparate but similar conclusions:

Tax rules and SEC regulations, through increased disclosure requirements, encourage firms to link pay to performance, tying cash compensation and equity grants to multiple performance goals with different time horizons, and there is anedoctal evidence that compensation contracts have become more complex and have the downside of leading CEOs to avoid taking actions that are value-increasing but conflict with the explicit performance targets. Market conditions and other factors also alter the nature and substance of “performance” across the specified time horizon independent of prevailing economic conditions. Musk, being a good example of this situation.

In fact, any attempts to add additional performance metrics because of imprecise measures of CEO performance may only have further unintended consequences that result from multiple performance goals distorting CEOs’ actions toward shareholder value maximisation by managing to particular targets or overemphasising some components of the firms’ operations in pursuit of their contractual benchmarks.

In 2018, Forbes contributor Shellie Karabell suggested that policy changes might be the way forward and that the CEO to worker pay ratio has been declining since 2014, however she admitted that it could more likely be a sign of weaker public company stock performance rather than a growing trend towards more equitable CEO compensation

All things considered, Chief Executives like Iger are exceptions rather than the general rule and in the case of WeWork’s Neumann, a classic case of over-exuberant buying into the hype of a company largely without substance. Meanwhile, SoftBank’s shares have fallen 3% today, largely over the bungling of WeWork and the decision to spend more than $10 billion to take over beleaguered office-space sharing startup.