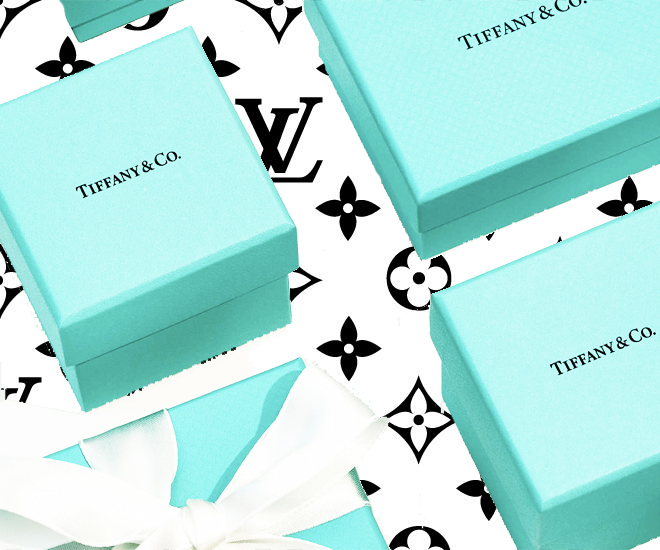 On the back of information that LVMH shares had risen 49% this year, the luxury conglomerate counting brands like Louis Vuitton, Christian Dior, Bvlgari, TAG Heuer and Zenith in its stable, gave industry analysts much to talk about when it made a realistic acquisition bid for Tiffany & Co valued at US$12 billion in October 2019.

Today, 25th November, a month later, LVMH has made its bid real, acquiring Tiffany & Co. for $16.2 billion dollars. Bloomberg had initially reported that LVMH offered $14.5 billion for Tiffany, a number which most luxury analysts, including Tiffany & Co. themselves, considered a low figure: Comparatively, Tiffany was valued at $12 billion and with shares up 22% by 3rd quarter 2019 to Bulgari’s then $3.2 billion market valuation in 2011 (or $3.6 billion inflation adjusted for 2019) which LVMH acquired for $5.2 billion eventually. 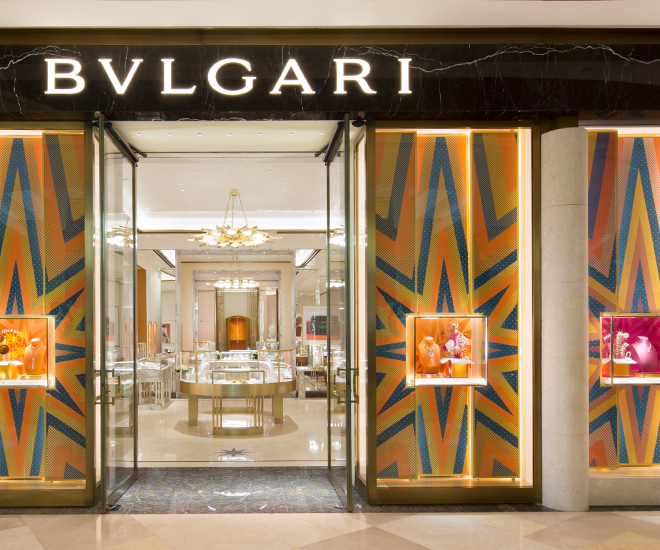 With its market capitalisation hovering around $220.6 billion just this month, LVMH is Europe’s second most valuable company but overall, the world’s largest luxury conglomerate. As rival Kering Group’s Gucci entered the fine jewellery segment with a flagship on Place Vendome, LVMH had been seeking to enter one of 2018’s best performing luxury segments according to a Bain & Co.’s 2018 report which predicted that the $20 billion market growing 7% in 2019. 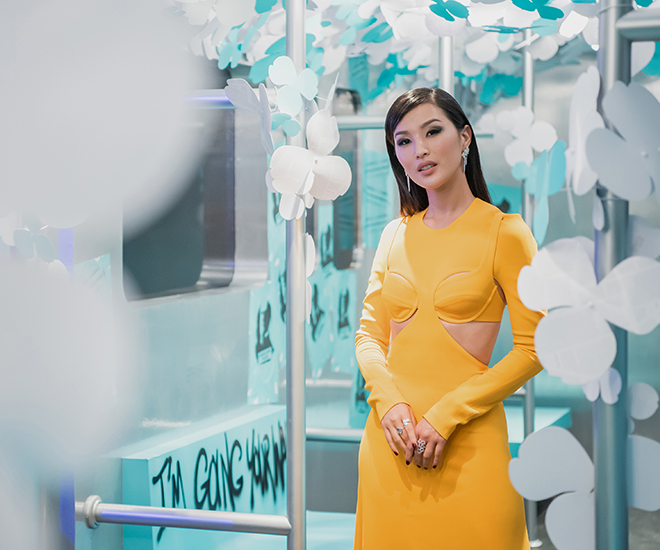 According to Financial Times, LVMH was convinced to raise its takeover offer by $600 million, with LVMH and Tiffany & Co. confirming on Monday morning that the French group would buy Tiffany for $135 per share in cash, essentially pushing LVMH’s hard luxury division to the next level and increasing giving LVMH additional leverage and exposure in the United States, following the recent opening of a Louis Vuitton facility in that market.

It is LVMH’s biggest acquisition, the last two being Christian Dior’s $7 billion and Bulgari’s $5.2 billion under the three decade reign of Arnault, France’s wealthiest man. Under the 70-year-old Chief Executive and majority shareholder, LVMH has critically grown to be the world’s major leader in almost all luxury segments: wine, spirit, fashion, leather, perfume, cosmetics with brands ranging from Dom Pérignon to, Kenzo; today, LVMH’s hard luxury segment gets a shot in the arm with Tiffany’s relatively broader consumer base compared to Bulgari’s higher priced watch and jewellery categories. 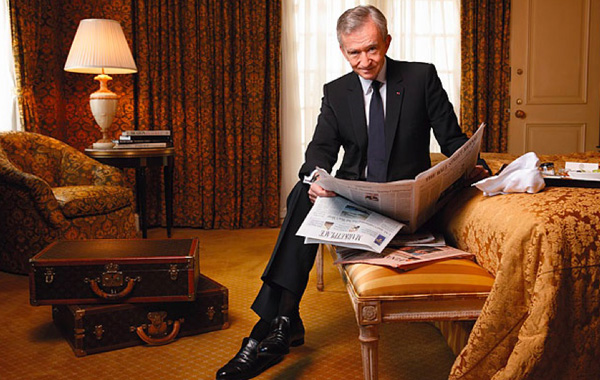 LVMH shares were trading 1.4% higher following the Monday announcement and while both LVMH and Tiffany boards have approved the deal, completion of the transaction is expected only take place mid 2020, subject to approval from Tiffany’s shareholders and regulatory approvals.