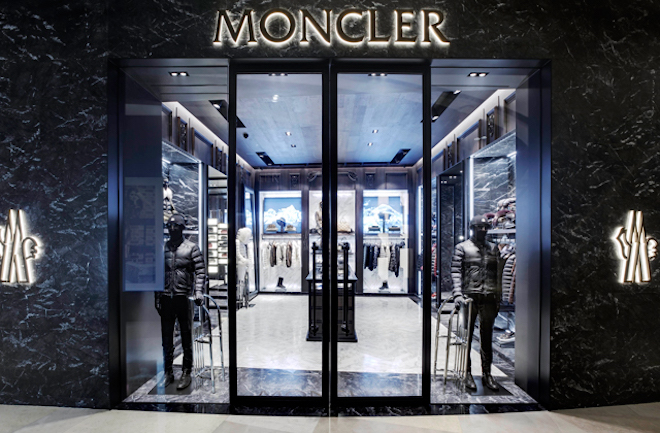 According to Financial Times, Kering Group is in preliminary talks to acquire Moncler. The Gucci-owner has held discussions with famed Italian skiwear-maker, with 25.4% currently held by Remo Ruffini’s investment group, any possibility of a take-over requires Kering CEO Francois-Henri Pinault convincing Ruffini, the Italian billionaire businessman who is also currently the brand’s CEO.

Moncler shot to international acclaim in 1968 when they were appointed to outfit the French Olympic ski team, catapulting the brand into cultural consciousness and in essence, the brand moved from one of outfits for the alpine crowd to consumers in the street. 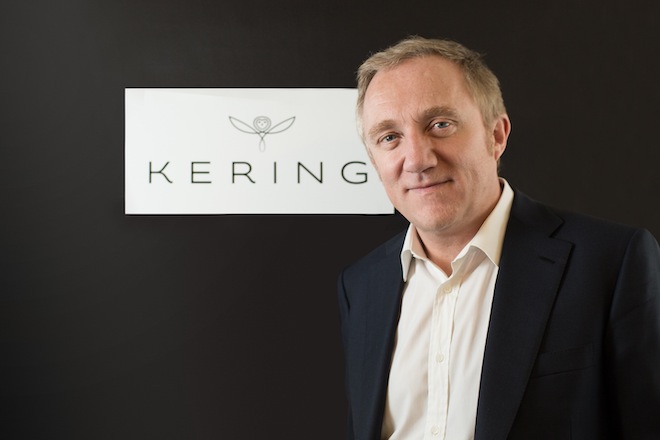 By the time Ruffini took over Moncler in 2002, it was almost bankrupt, and in Ruffini’s words, “not in good condition”. At the time, production had moved to Madagascar where the puffer jackets were of comparatively poorer quality, rapidly losing its relevance to the style conscious high net worth skiers commonly found in Aspen and other similar ski resorts. 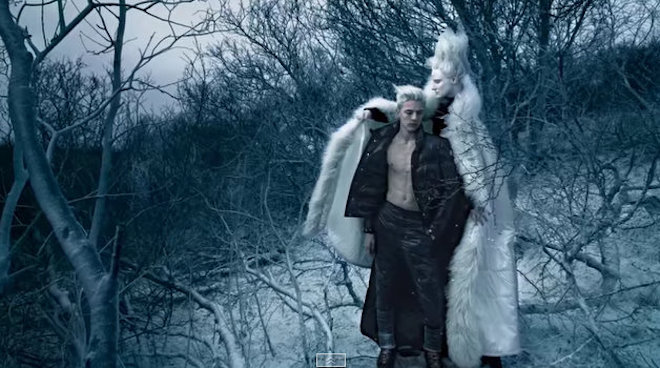 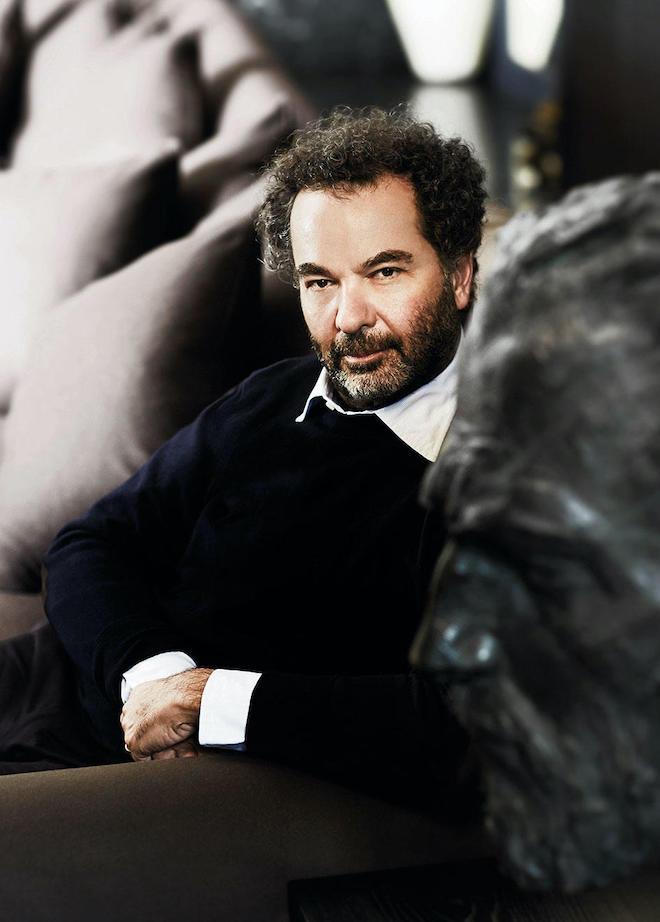 For the last 17 years, Ruffini nourished the brand back from its roots in Genoble, recalling the nostalgia of a golden age of ski holidays in the glamorous French Alps during the 1950s and 60s and eventually began kitting out, skiwear extended beyond its original raison d’etre and became part of mainstream fashion lexicon. Ruffini took the company public in December 2013,  listing it on Milan,s stock exchange. Within the first afternoon, the share price rose 47%

Last May 2018, Reuters reported Moncler’s ambitious “Genius” strategy: from June, the brand would offer a limited edition collection of down jackets each month, specially produced for the label by a world famous designer, begining with Japanese streetwear king Hiroshi Fujiwara. 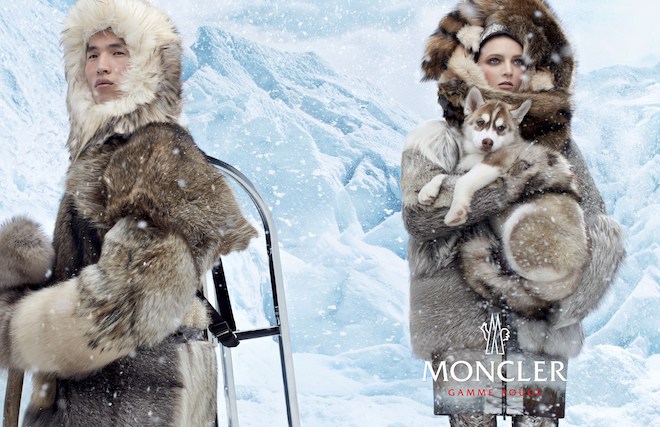 Kering Group already counts Yves Saint Laurent, Bottega Veneta and Balenciaga among its stable of brands, adding the maker of quilted jackets is perceived by analysts as further market consolidation as the biggest European luxury conglomerates race to out-perform each other in an increasingly competitive market. However, Bloomberg said that while “Senior executives at Moncler and Kering have held exploratory talks about a “combination,” there is no indication that it could lead to a acqusition”.

Kering Group’s multi-brand approach allows substantial diversification in its luxury brand portfolio, comparatively, competitor Richemont Group is more focused on specialist watchmakers where LVMH, it’s closest rival is more evenly matched. Sources within the company suggested that Mr. Pinault had been concerned with over dependence on Gucci and was looking into the lucrative luxury streetwear and athleisure genre. 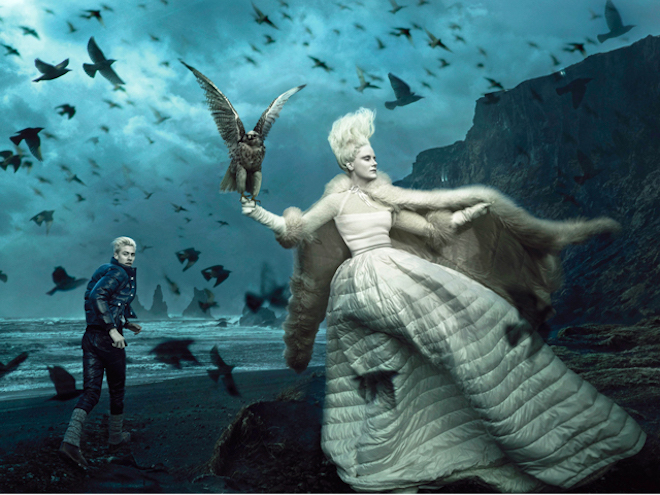 The luxury industry’s highest profile acquisition took place last month when LVMH bought American jeweller Tiffany & Co for US$16.2 billion. Moncler currently has a market valuation of $12 billion with shares surging as much as 12%, the biggest gain since the shares began trading about six years ago in Milan; its share price has grown 187% overall since IPO with its biggest gains this year. Meanwhile, Kering shares rose 1%. Moncler is named for Monestier-de-Clermont, a village near Grenoble.