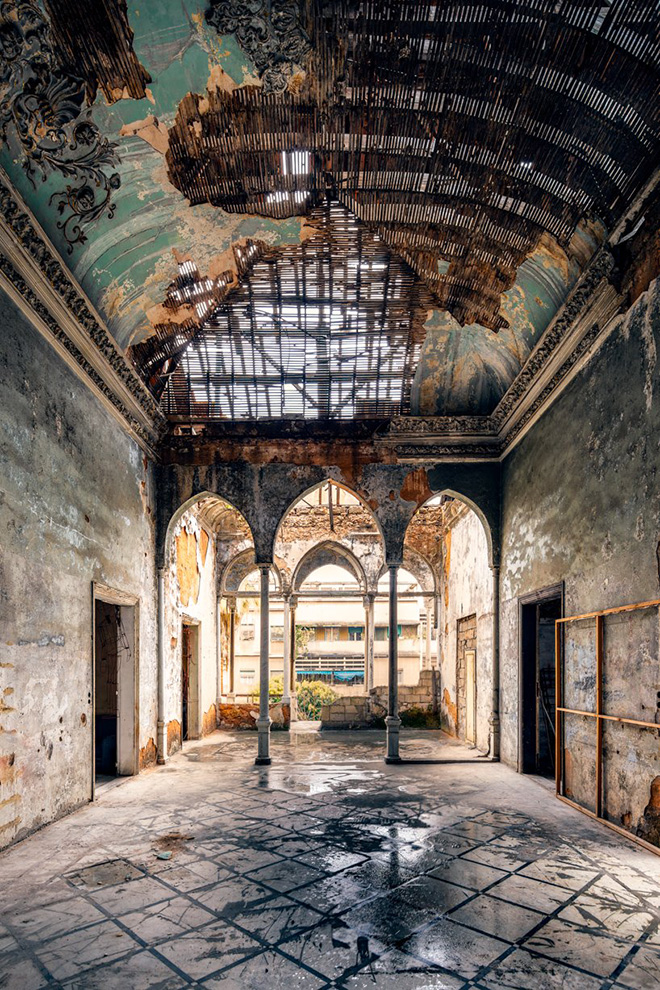 With a history of conquests, triumphs and crises, Beirut is one of the world’s oldest cities, dating as far back as over 5,000 years ago. Once at outpost of the ancient Phoenician Semitic-speaking Mediterranean civilization which included areas such as coastal Syria, and north Palestine – Beirut was eventually acquired by the Roman Empire shortly after the first century began. 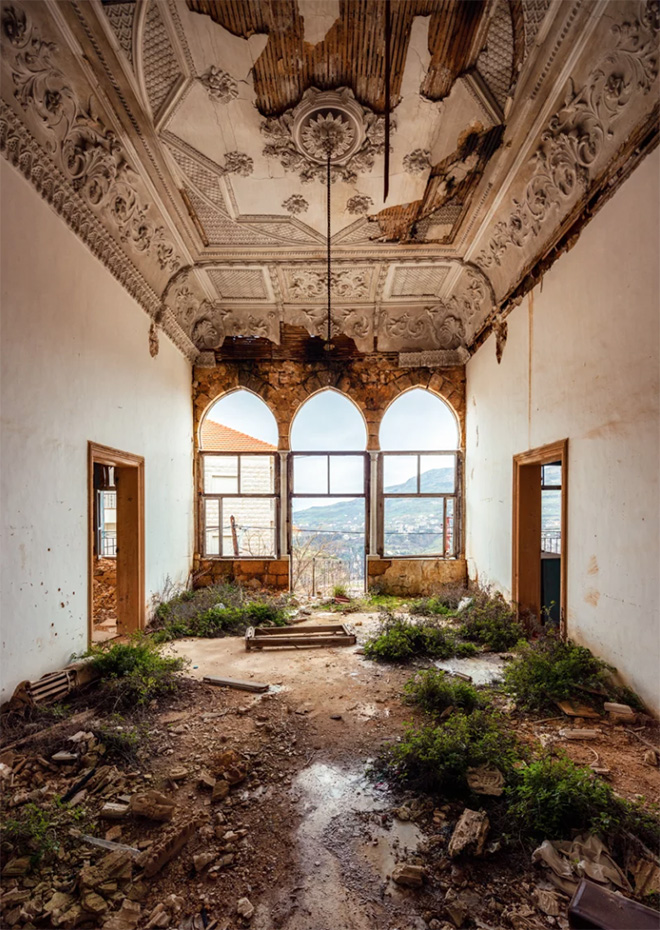 Following a series of invasions from the Byzantines, Crusaders, Mamluks, Ottomans and the French, the Lebanese capital of Beirut was regarded as ‘the Paris of the middle east’, due to its French-colonial architecture and vibrant culture which drew masses of tourists, professionals and investors. However, the bustling and picturesque cosmopolitan city’s unfortunate outbreak of civil war in 1975, has since brought severe consequence. With Christian and Islamic factions engaged in a brutal conflict, Beirut’s economy and infrastructure suffered under sporadic acts of violence throughout the 1980s, and then again, in 2006 – no thanks to the nation’s military dispute with Israel. 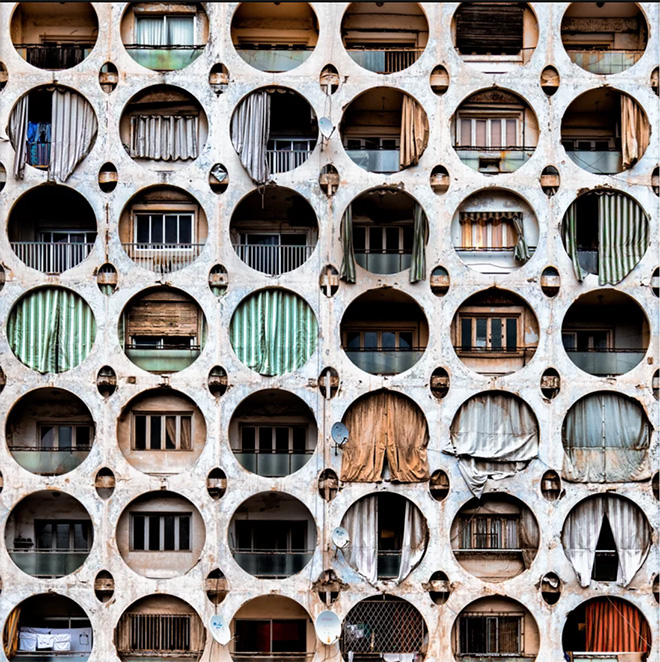 War-torn and seemingly stagnated by schism, Beirut may have been the last place on earth worth visiting…up till British fine art photographer specializing in hidden and abandoned architecture, plus travel and location images, James Kerwin documented his visit, in a collection of photographs entitled ‘Paradise Lost‘. 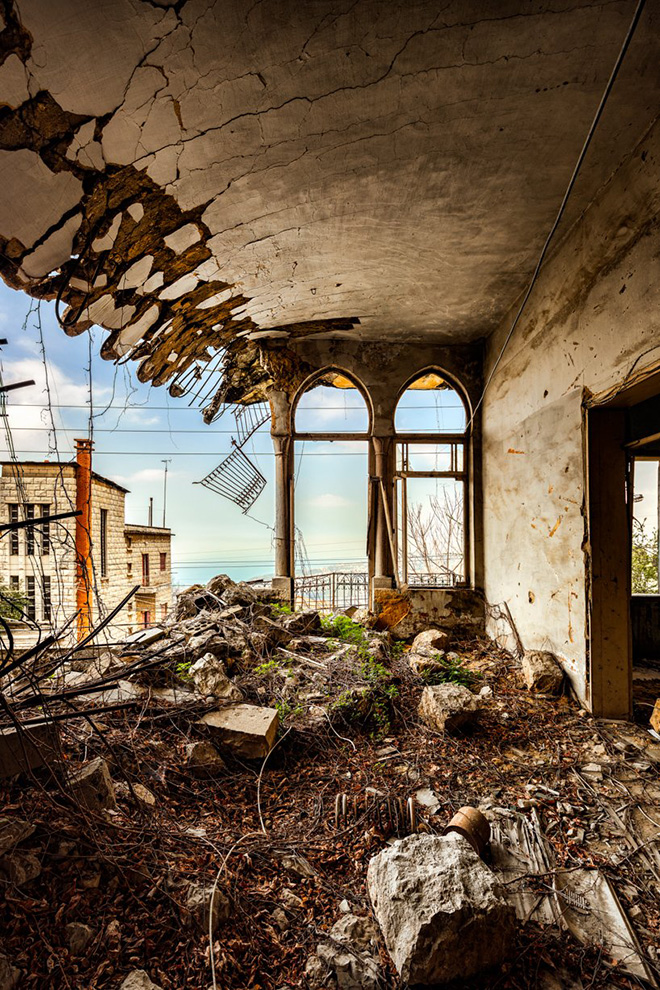 Chronicling the remains of what was once the most majestic mansions, Kerwin’s work features historical architectural elements amidst crumbling stone and rotting timber. Though eerily beautiful, his journey through Beirut, sheds light on the city’s troubling history of bombardment and current state of recovery.