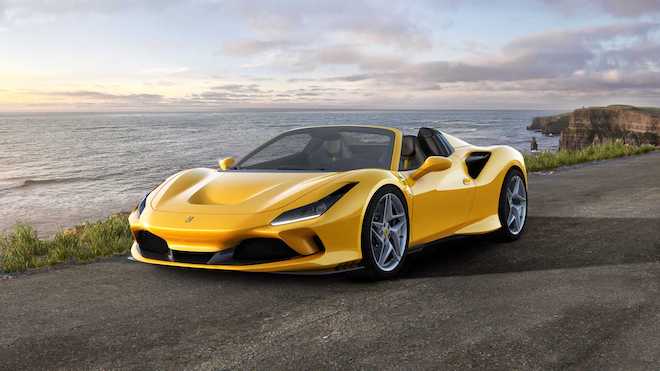 The Ferrari F8 Tributo, launched half a year ago, fusing the animalistic 711 horse power twin turbo V8 power plant of the 488 Pista Spider to the comfort of the body of a Gran Turismo Berlinetta, now comes Maranello’s latest F8 Spider; with a little more headroom thanks to an electrically retractable roof, the 2020 Ferrari F8 Spider is the spider to replace all other spiders (giving the competing Mclaren 720S Spider a run for its money)

The new convertible F8 Spider from Maranello is essentially a lighter, more powerful 488 Pista Spider and while it is reminiscent of the Tributo (because it was designed in parallel with the berlinetta), the retractable hardtop (collapsing safely in 24 seconds as long as you’re under 45kmh) and updated rear deck covering the same 711 hp twin-turbo 3.9-litre V8 engine as the coupe, makes Ferrari’s newest Spider an entirely different creature. 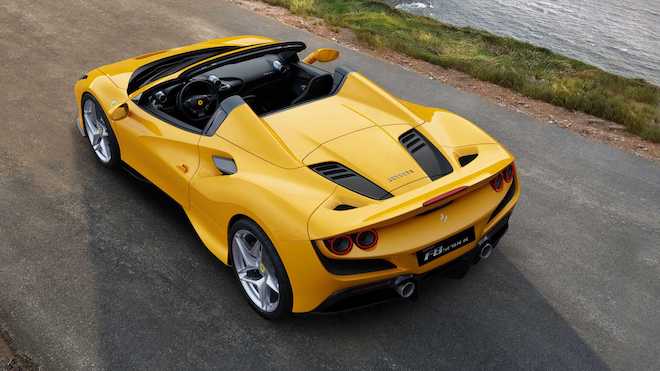 20 kilograms lighter than the Ferrari 488 Spider and 50 more horses than the preceding model, the new Ferrari F8 Spider completes its century sprint (to 100kmh) in 2.9 seconds, fractionally, it’s about a tenth of a second quicker than the older model, but its noticeably more powerful thanks to Adaptive Performance Launch which analyses grip as the car accelerates and then uses electronic controls to optimise the torque delivered to suit the road’s grip level, reducing wheel slip to a minimum which, in turn, maximises acceleration. 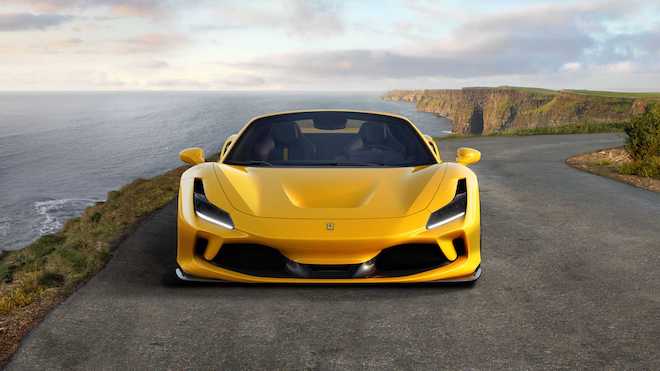 Paired with a 7-speed dual-clutch transmission, and redlining at 8,000 rpm, the new F8 Spider adapts technical innovation and engineering architecture from earlier models like the 488 Challenge race car’s intake and Inconel exhaust manifolds, while incorporating engine upgrades from the Pista shed close to 10kg from the engines. 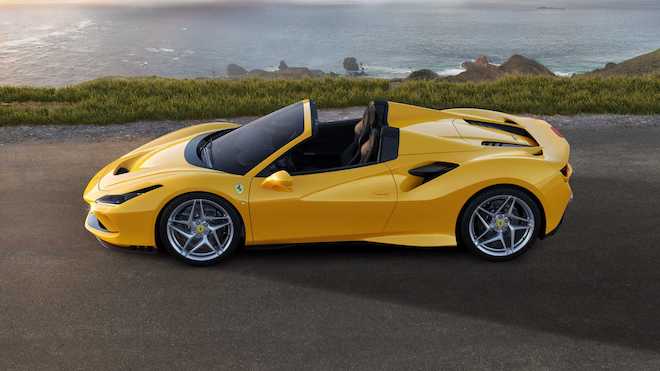 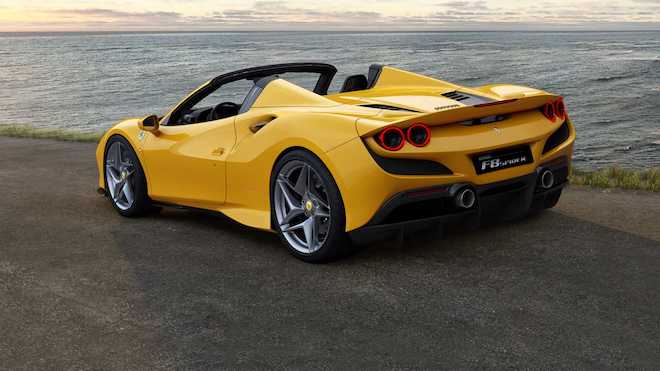 The improvements, including  aerodynamics from the F8 Tributo, might have been incremental but added up, the top end of the 2020 Ferrari F8 Spider is 15kmh higher than the 488 Spider’s 325 kmh. Overall Ferrari says the new F8 Spider provides more than 10% better performance over the outgoing model.

Maranello’s newest F8 Spider is the latest addition to an exclusive and prestigious bloodline of open-top V8 cars which began in 1977 with the 308 GTS. The new 2020 Ferrari F8 Spider sets a new benchmark for the “en plein air” super car in terms of real civilian driving performance and exceptional handling, providing an incredibly rewarding driver’s experience coupled with the in-car comfort of a Grand Tourer. 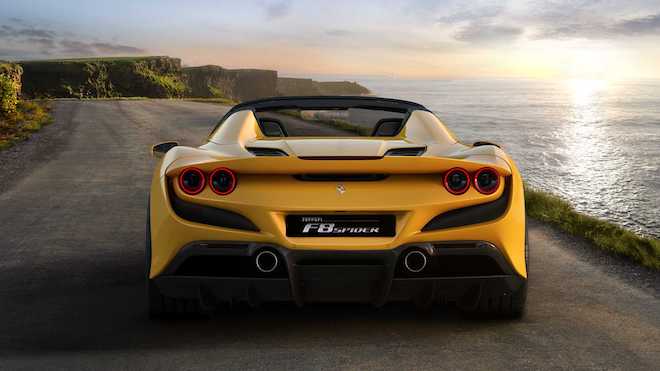