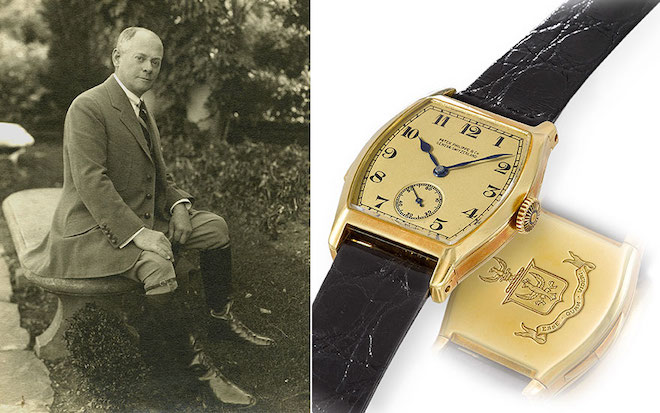 Born into a prominent banking family, Henry Graves Jr. is the sort of name that when mentioned in the same breath as Patek Philippe, instantly conjures up the suffix term “Supercomplication” to watch collecting cognoscenti. An ardent watch collector, Graves Jr. was a patron of Patek Philippe, competing with James Ward Packard, an automobile manufacturer, for ownership of the most complicated watch in the world.

Graves commissioned three complicated pocket watches from the Geneva manufacture, among them was ultra-complicated 25 complication pocket watch which would eventually debut in 1933 (breaking Packard’s record) as the Patek Philippe Henry Graves Supercomplication. But on 16 June 1928, Henry Graves Jr. walked into the headquarters of Patek Philippe in Geneva — located then, as now, at 41 rue du Rhône to collect another preceding Patek Philippe horological milestone – a gold tonneau Minute Repeater in the form of a wristwatch, the brand’s first (for men anyway). 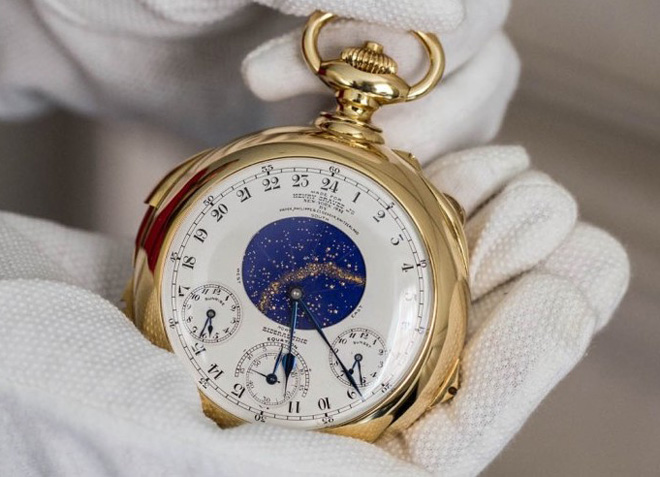 “He was American aristocracy, the son of the financier Henry Graves Sr., and became extremely rich through banking and investments in the railroad. Among watch collectors he is a legendary figure.” – Sabine Kegel, Christie’s Head of Watches in Geneva 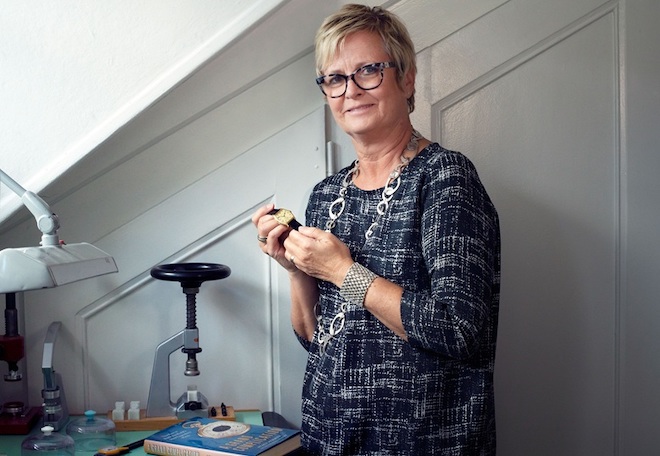 A famed aesthete, Henry Graves Jr. was a man of many tastes but his singular passion was horology, ordering 39 Patek Philippe watches, a mix of both commissioned and production models between 1922 and 1951. Safe to say, given that the Great Depression of 1929 eventually forced Messers Patek & Philippe to sell the company to the Stern family, Graves kept the lights running at the company long enough for the Sterns to turn the fortunes of the family around with the Calatrava, but I digress.

Henry Graves gold Jr. Patek Philippe Minute Repeater is up for auction at the Christie’s Geneva November 11 sale. Suffice it to say, calling it a significant watch would be an understatement. This Henry Graves minute repeater bears the provenance of the first known Patek Philippe minute repeating wristwatch belonging to the 20th century’s most important collector. 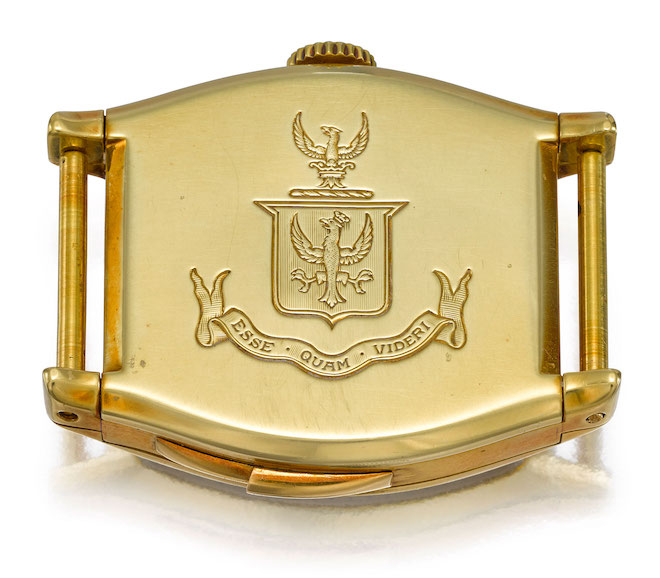 Thanks to impeccable auction records, the heritage of the Henry Graves Jr. Patek Philippe Minute Repeater can be traced to three hands at the most – Graves Jr. himself, the Fullerton family and the last anonymous owner who bought it from Sothebys’ in 2012. For the last seven years, it Patek’s first minute repeater wristwatch has remained in the hands of a private collector till its appearance in Geneva this November 11. 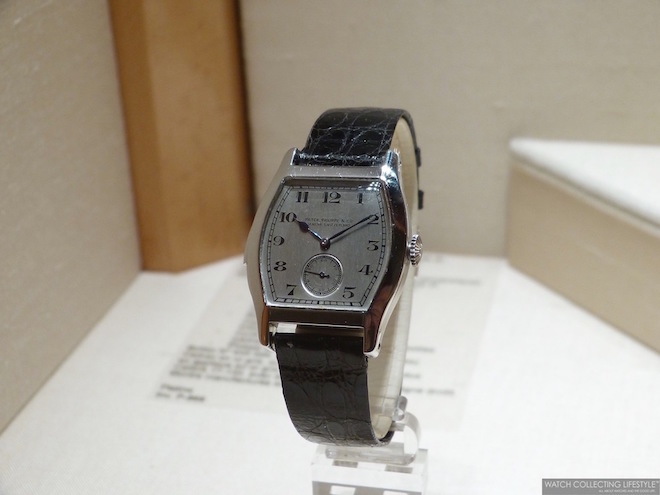 While another similar tonneau-shaped platinum minute repeater wristwatch exists, it remains part of the Patek Philippe Museum Collection, this means that Graves Jr’s Patek Philippe Minute Repeater remains the sole publicly available exemplar of such a milestone model. It carries an estimate of CHF 3,000,000 to CHF 5,000,000 and its highly likely it will hammer for way much more during Christies’ 11 November sale.

Meanwhile, you can go check out Patek Philippe’s Grand Exhibition at Marina Bay Sands Theatre to understand all the rare handicrafts and skills which make their timepieces such important contributions to horology. 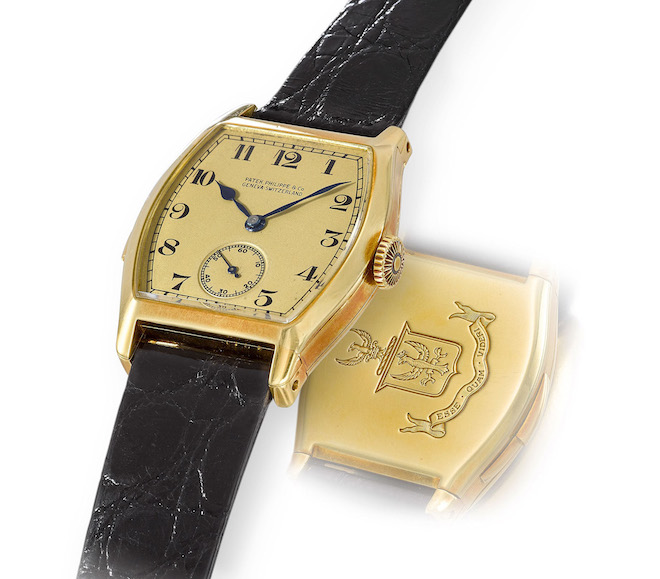