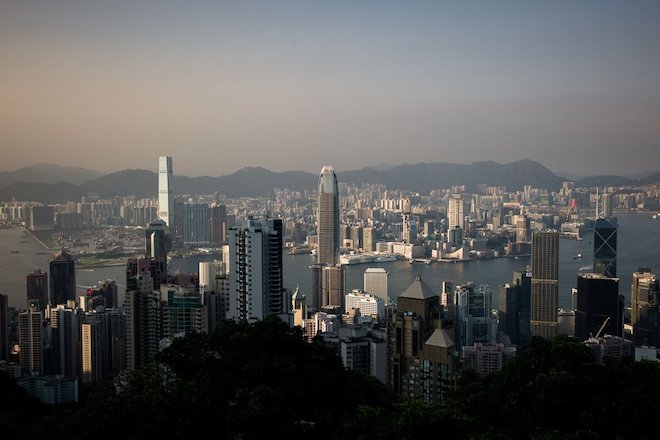 This week, Goldman Sachs estimated that US$4 billion in deposits has left Hong Kong for Singapore between the months of June and August. Though the Goldman Sachs report drew no links to the political turmoil that has embroiled the Lion City’s rival financial hub, the capital outflows do coincide with rising tensions and anti-Chinese government protests in Hong Kong. 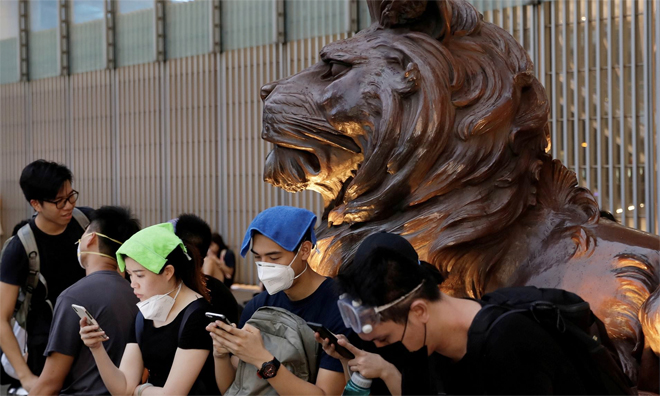 “Any recovery will be constrained by weak business investment, however, as the city’s political crisis has done lasting damage to its reputation as a stable and autonomous financial hub,” – Capital Economics Research Note

In July, hedge fund and wealth managers had remarked that Singapore has become direct beneficiary of the political unrest in Hong Kong with a surge of queries from clients to move funds to Singapore. 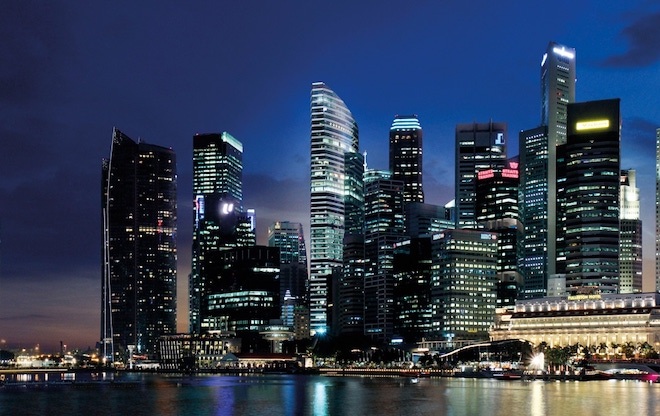 Yesterday, J.P. Morgan’s Harsh Modi, co-head of Asia ex-Japan for financial research was asked if he’s seen deposits flow from the Chinese-ruled territory to Singapore and he told CNBC that, “But yes, Singapore banking system — FX deposits have been going up quite sharply in the last two, three months, it is fair to expect that there is a shift in asset flows from the financial sector.”

Last Thursday 31 October, Hong Kong fell into its first technical recession in 10 years when the city’s economy shrank 3.2% in July-September 2019 meeting the technical definition for a recession when the economy contracted for two consecutive quarters amidst increasingly violent riots and rising U.S.-China trade war tensions. This has been the weakest Hong Kong has been financially since the the 2008 global financial crisis. With the growing civil unrest, Hong Kong businesses have either closed or put employees on unpaid leave in key shopping districts as tourist arrivals to the city plummeted. Retail sales fell record levels  in August, the worst since tourist arrivals dropped during the 2003 “Bird Flu” Severe Acute Respiratory Syndrome (SARS) crisis 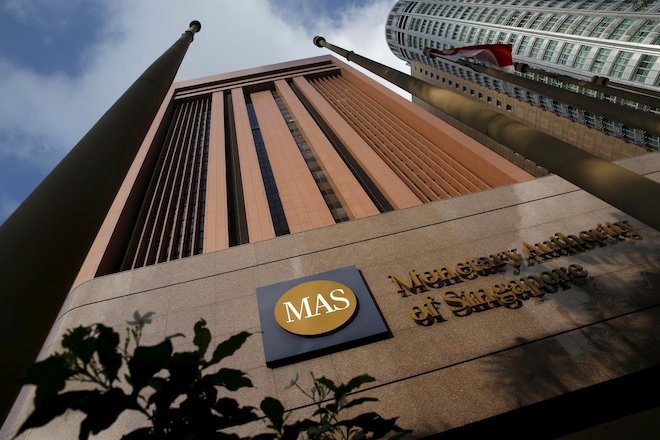 Meanwhile South China Morning Post found some correlation to the Goldman Sachs investment advisory, citing that Monetary Authority of Singapore data showed foreign-currency deposits by non-bank customers grew by 52% to a record S$12.8 billion ($1.63 billion) in August 2019, compared to S$8.4 billion in the same period the year before. 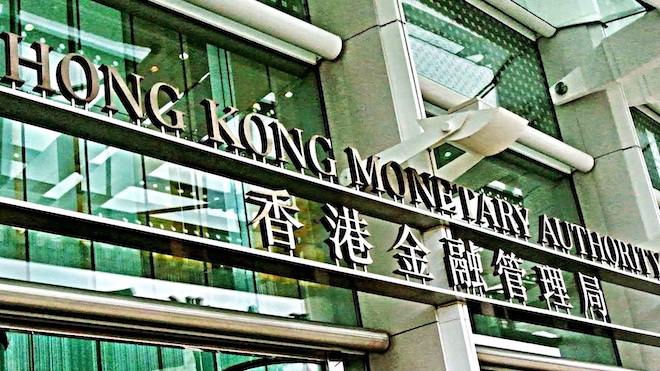 The Hong Kong Monetary Authority (HKMA) showed that local-currency deposits declined in August by 1.6% from the previous month, the biggest drop in more than a year, to about US$873 billion). However, the HKMA insisted that the fluctuations were “normal”. HKMA also reported that investment income fell to US$2.58 billion from US$5.7 billion in the April-June quarter.

Protests peaked on Tuesday 1 October 2019, when police had a shooting incident during when an 18 year old demonstrator was shot. Workers in the financial district held a march the next day denouncing police brutality.