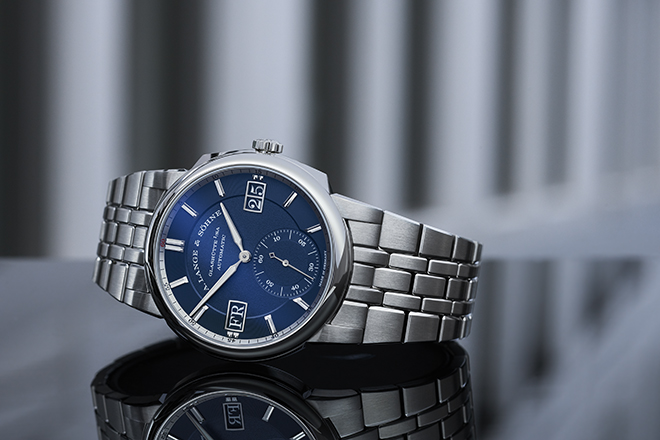 When a steel watch is worth its weight in gold, more than collectors pay attention. By the time you find your way to this story, every watch-related website, IG account and countless luxury-focussed sites will have been busy crowing about the new A. Lange & Sohne steel sports watch, the Odysseus. Some journalists and collectors have been waiting the entire year to tell the world about this watch, which happens to be the first steel sports watch from A. Lange & Sohne. To be clear, it is the first regular production steel watch from the Glashutte brand, and this Odysseus happens to be just the first in a brand new collection. So, even though this story is about just one watch called Odysseus, it is also the name of A. Lange & Sohne’s sixth collection. To follow in my usual style, allow me to blurt out all the relevant details about the new A. Lange & Sohne Odysseus. It is a day-date watch (day at 9 o’clock, double-disc date at 3 o’clock, both via windows) with small seconds subdial at 6 o’clock. The dial does feature some traditional precious highlights, with hands and baton-shaped appliques all in white gold – these are also all luminous. Fittingly, the Odyseues is powered by the all-new self-winding manufacture calibre L155.1 Datomatic. The three-part steel case is water-resistant to 120 metres, has distinctive pushers to correct the day and date, and features what else but an integrated bracelet. There is quite a lot more to blurt out about case, bracelet and movement but suffice it to say for now that it took the fastidious Glashutte watchmakers some 13 years to take this watch from the drawing board to the assembly line. Look our for December issue for more on this watch, and that interview with Mr Schmid. 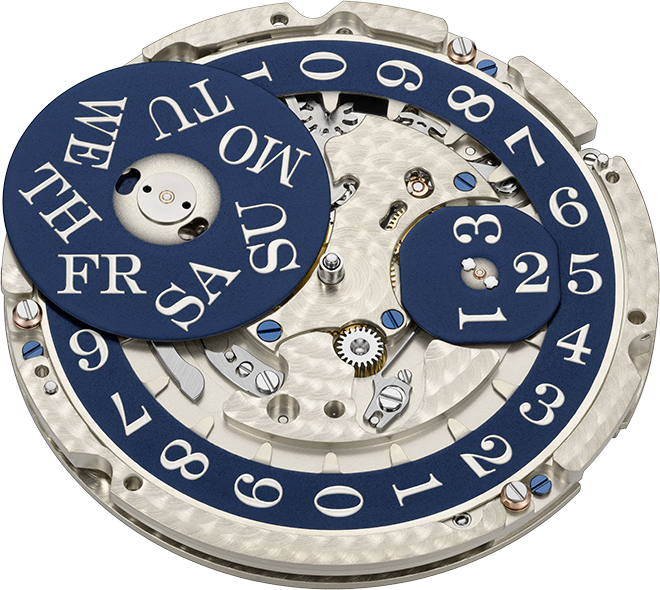 As far as we can tell, not one member of the aforementioned contentious tribe of elites (the circle of time if you will) broke the embargo on the Odysseus – interestingly, A. Lange & Sohne does not appear to have offered even the most revered members of the tribe an exclusive. When we met A. Lange & Sohne CEO Wilhelm Schmid last month he did not breathe one word about the all-new watch. We even asked, point-blank, what he thought about the current dominating form of steel watches in the market. Schmid gave what amounts to a non-answer that was carefully crafted to make it seem that the current demand for steel sports watches ‘ain’t no thing,’ but also represents “a casualisation of luxury because people want to wear their watches all the time.” 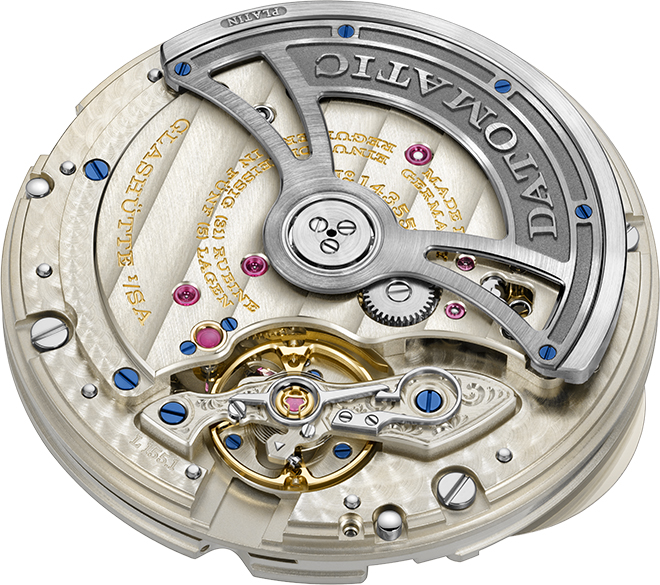 So, yes, A. Lange & Sohne has finally joined the select group of big names in haute horlogerie that have been riding the luxury steel sports watch wave for decades. The amazing success of the Audemars Piguet Royal Oak and the Patek Philippe Nautilus are just two examples here because Vacheron Constantin is also represented, via the Overseas. Indeed, when one steps back and looks at the bigger picture, A. Lange & Sohne has been alone at the top of the watch brand pyramid without a steel sports watch. As mentioned, it took a fair bit of time and work to develop the Odysseus so its presence is not a mere afterthought (a luxury sports watch for the sake of having a luxury sports watch), nor is it a watch that the manufacture was hiding to unleash on the world when market forces were right. 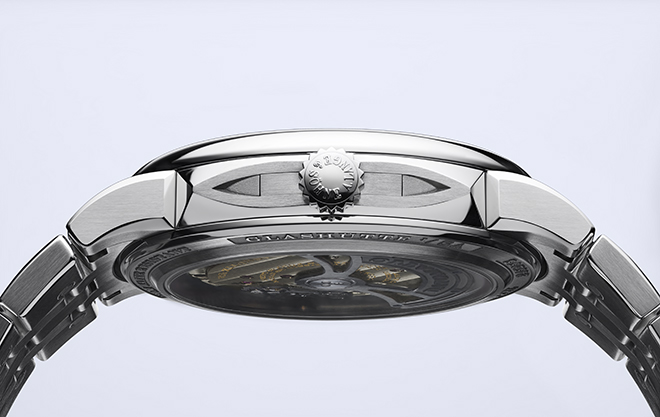 To sum up my own point of view here, the most important thing about a watch like this one isn’t its technical chops – this is A. Lange & Sohne so it has that to spare. No, the Odysseus has to look like a sports watch made by A. Lange & Sohne while commanding a price worthy of the brand, and it does. Maybe it is the day and date windows, or even the style of the fonts that win the day. No doubt, the devil is really in the details here. I leave it to you to decide.