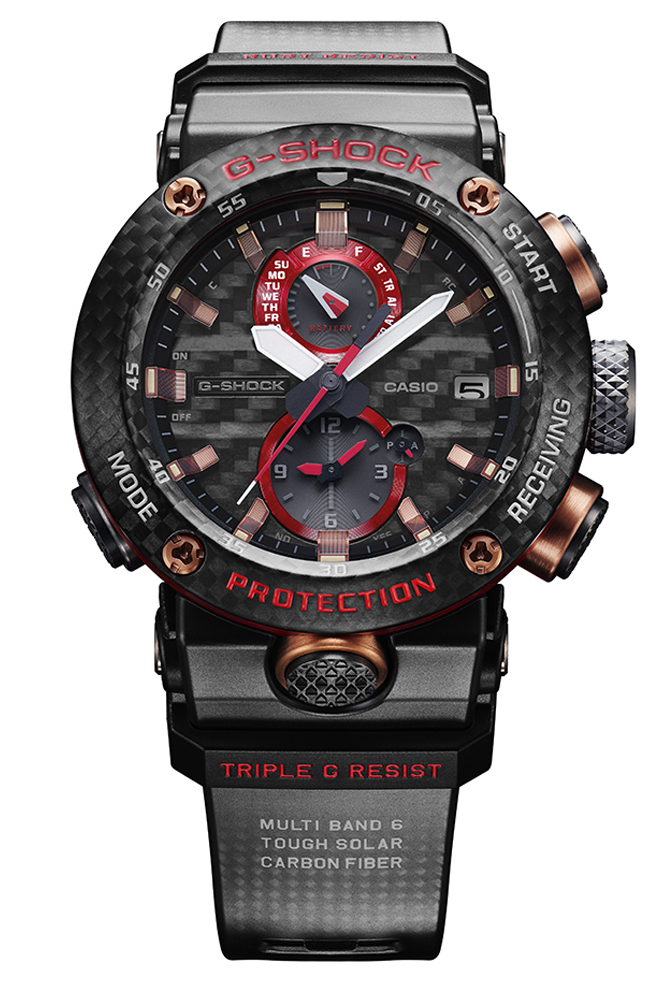 It is certainly true that not all watch brands are created equal. Beyond the confines of the Swiss ticker trade, it is possible to gain new perspectives on virtually everything, including the very idea of what a watch should be. The aforementioned inequality though makes it tough to find much space dedicated to brands such as Casio though, which is truly a shame.

Of course, the Japanese watchmaker does not need the legitimacy on offer from magazines like this one (it reportedly sells millions of watches annually), but the lack of visibility is still jarring. This is especially true when you consider the Internet. Try a google search for “Casio watches 2019” and see how it compares with any typical Swiss name. In the case of a watch such as the limited edition Gravitymaster GWR-B1000X, the lack of information hurts because this is quite a heavy-hitting watch. Happily though, this particular limited edition drew the attention of no less than the New York Times itself. It is a great read that covers all the key points of the Casio and G-Shock stories. We do have a bit of a bone to pick with the writer and editors, but we’ll return to that in a moment.

Focussing now on the Gravitymaster GWR-B1000X, it – like the regular production GWR-B1000 – features a new “Carbon Core Guard” for improved shock resistance, and a carbon monocoque case that makes case and caseback part of the same merged structure.

Casio boasts that this new material and case architecture makes this the lightest Gravitymaster yet – the GWR-B1000X clocks in at a featherweight 72 grams. That’s an important statistic when the name of the watch is Gravitymaster of course! This is a sort of pilot’s watch, though not the sort you would get from the Swiss. On the other hand, there’s some common ground, especially message that the carbon composite materials used for the case share the same properties as similar carbon materials used for aircraft fuselage parts.

Staying with the materials used, this limited edition Gravitymaster deploys what Casio calls the Triple G Resist technology to better resist shock, centrifugal force and vibration. So, despite the lighter weight, the watch is just as strong as the G-Shock reputation implies. Aesthetics-wise, this watch utilises the G-Shock red colour on key design elements, including the sub-dial rings and the G-Shock logo.

On the timekeeping side of things, the GWR-B1000X keeps things accurate via Bluetooth and radio wave time-calibration signals. This makes Gravitymaster models particularly well-suited for frequent flyers.

We thought of the GWR-B1000X for this issue because of its material innovations, but also because we’re doing a bit of a bronze special and this watch plays with such highlights in its exposed metal bits. Of course, this is just a colour treatment for the Gravitymaster as Casio uses titanium, not actual bronze. This brings us back to that NYT article, because as great as this coverage was, the story implied that actual bronze was used. Given that Casio did make good on the gold watch it showed at BaselWorld 2015, we wouldn’t be too surprised if it found way to use some sort of copper alloy too.