When it comes to making a quick buck, perhaps hoarding may come in handy. With news of antique items fetching millions, it may be time to invest a little finance and space in unique finds… no matter how eccentric or seemingly useless, there’s a buyer for everything.

Perched amidst the galleries of Picasso and Monet at Christie’s Rockefeller Center headquarters, once was the shimmering 9.5ft long hippo-shaped bathtub. But if you look for it now, you won’t find it. 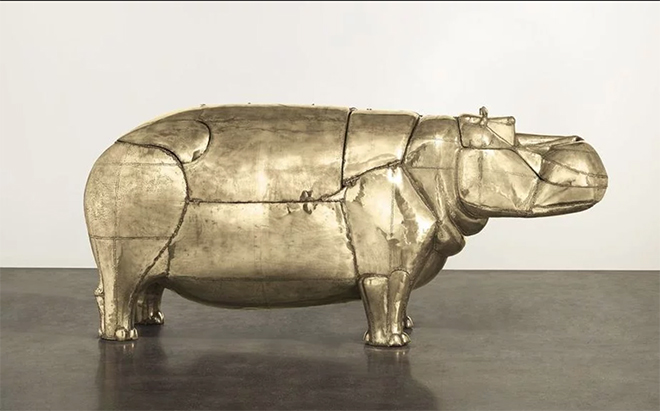 Auctioned off during the Christie’s La Ménagerie sale in New York at a whopping $4.3 million, the eclectic piece was crafted in 1969 by François-Xavier Lalanne from welded brass and copper. The pulchritudinous representation of the African beast boasts a sink and vanity folded within its maw and full-length bathtub housed in its body. Previously purchased at $160,000 in 2006 at the Sotheby auction, the bathtub reeled in a 2,500% profit. 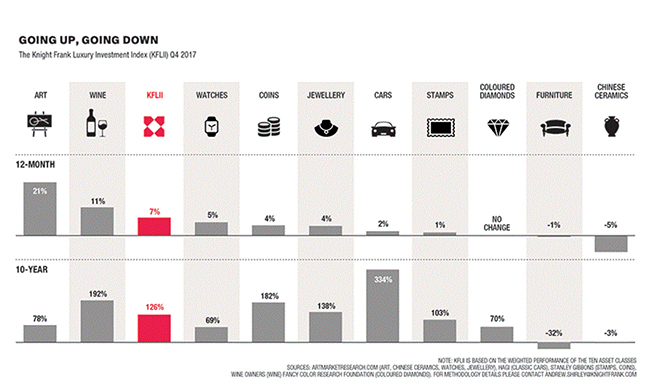 The success of art auctions rest on the shoulders of the world’s top 1% and their appetite for “the very best 19th and 20th century art”. With works by Leonardo Da Vinci reportedly fetching a staggering US$450 million in 2015 and creations of Picasso worth US$179 million, the art trade is anything but unprofitable.

While art remains the most world’s most desired collectable, Knight Frank suggests a 334% increase in demand for antique cars and motors over the next decade.