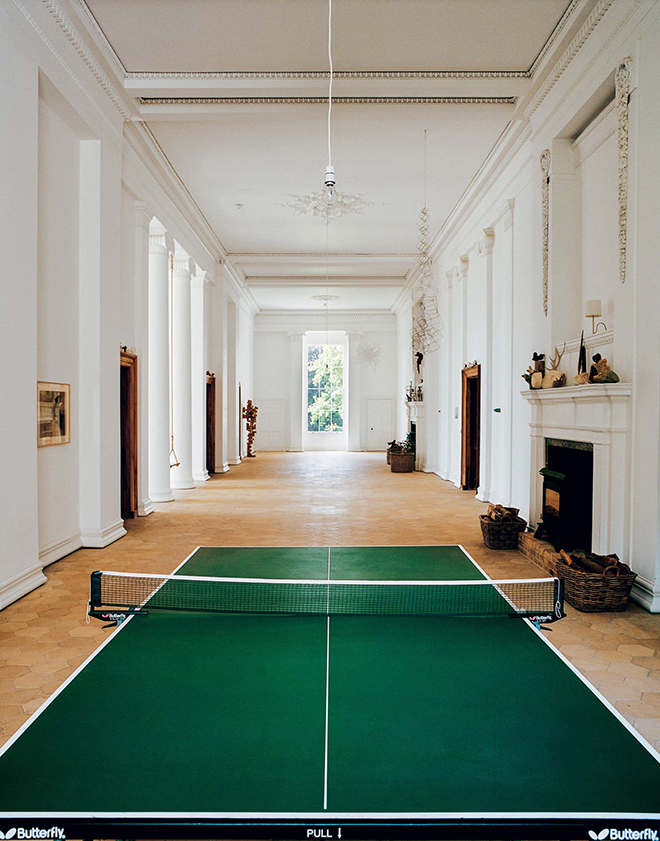 The French half consummate photographer and half astute art collector revered for his interior and architectural images, is now the publisher of a new book. With pages and a spine, Mr François Halard is anything but an author, his latest endeavor entitled François Halard: A Visual Diary features a multitude of personal communication documents transcending generation and geography. 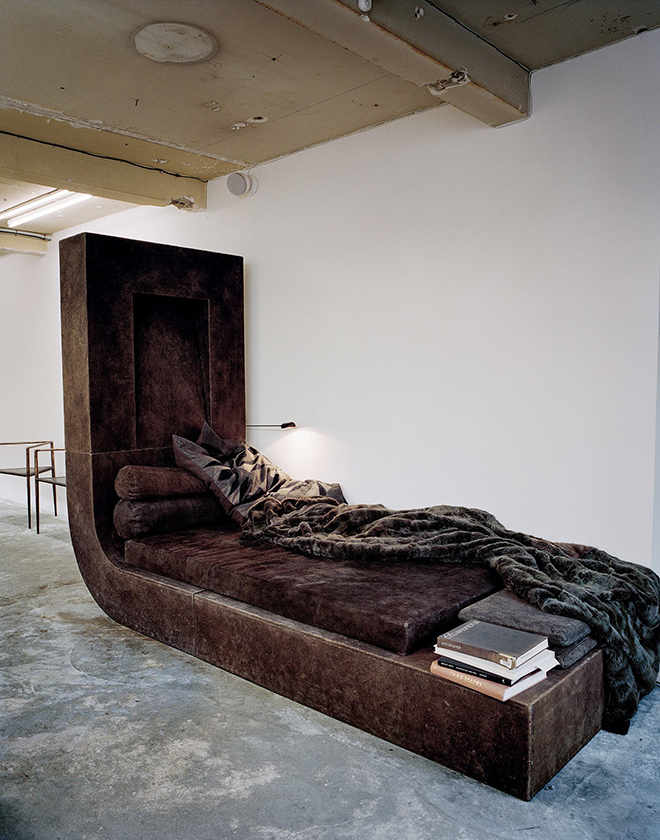 Retailing for $95, the book includes photographs of homes and artwork by some of the mid century’s greatest artists and image-makers such as Ms Louise Bourgeois, Messrs Saul Leiter, Luigi Ghirri and Mr Twombly. 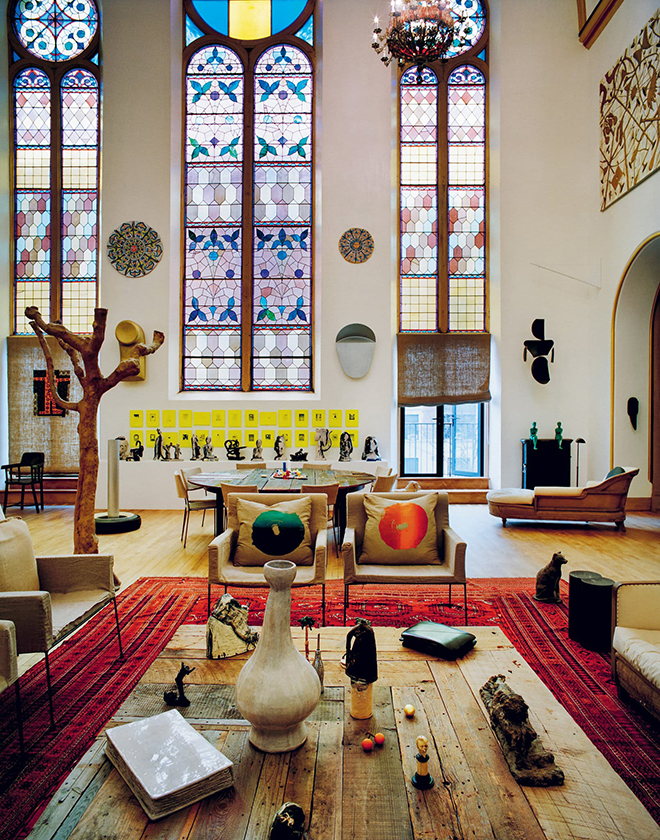 Interspersed by the occasional handwritten note that provides the name and relevant information of the subject, François Halard is renowned for his in-depth investigations of the artists, designers and architects of today and yesterday. His most popularized work include The Hidden Lives of Objects which feature photographs of light-filled interiors, unmanipulated antique ornaments and quiet spaces. 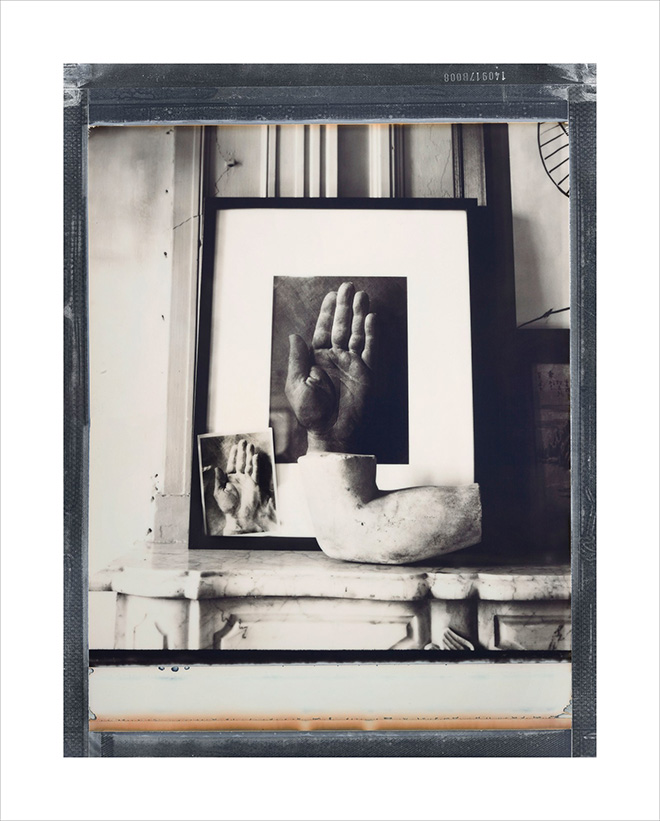 Emanating an air that is eerie yet memorable, his work features a tableau of two similar yet jarringly juxtaposed photographs of the same hand – one on its own, and the other incorporating a fragment of a stone arm. His work in this series, offers spectators a photographic anchor to Italian painter and printmaker, the illustrious Giorgio Morandi’s distinguished paintings of inanimate objects. This year, Halard’s work was featured at the Liaigere’s Faubourg showroom in France. 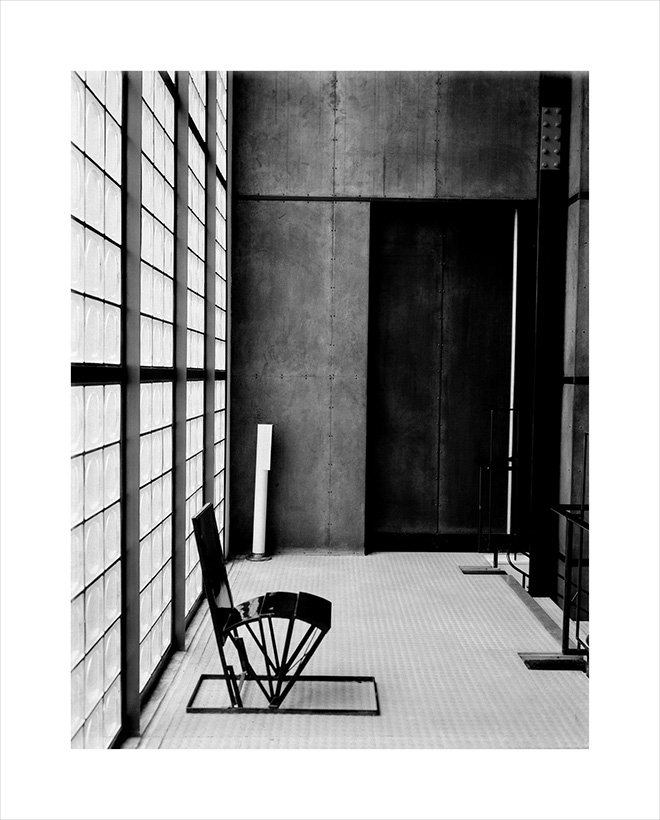 Born in 1961 and raised by his parents Yves and Michelle Halard in a central France castle, François received his first assignment to photograph the late Yves Saint Laurent’s house, whilst still in his twenties. With parents who were both well-known interior designers, young Halard was surrounded by the time’s most talented professionals, including the prolific Australian-German photographer, Helmut Newton – whose home François Halard had based his earliest works on. 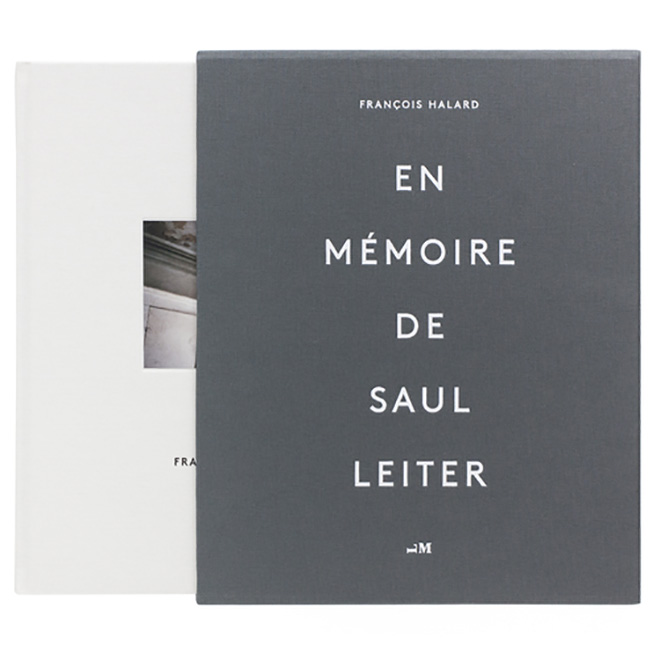 François Halard had always drawn inspiration from the past in his work, often eluding to the evolution of time and his memories of beauty, art and its creators. He considers his work a reflection of his subjects and its creators – and photography a method of sharing his experiences with a wider audience. 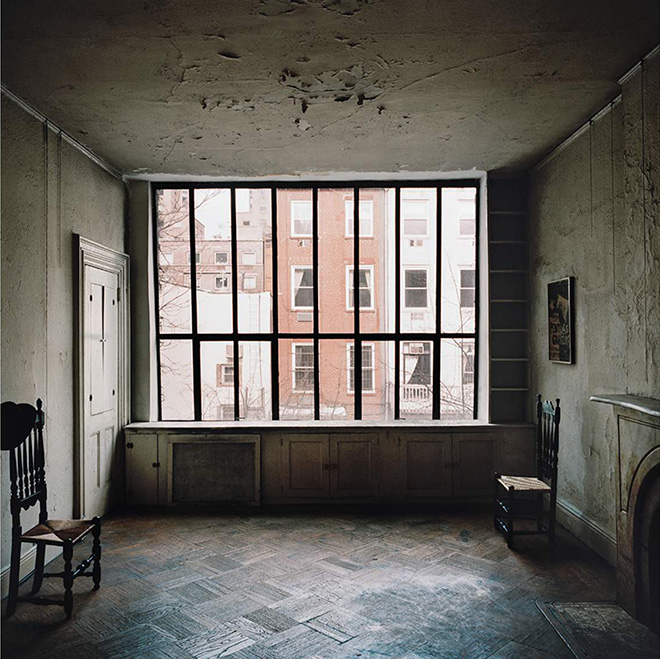 The ghostly photographs of the late American painter and photographer, Saul Leiter’s almost vacant apartment in the East Village of France, are haunting till this day. Taken two years after his friend’s passing in 2013, François Halard photographed the decrepit walls, empty closets and the few objects left behind by Leiter. 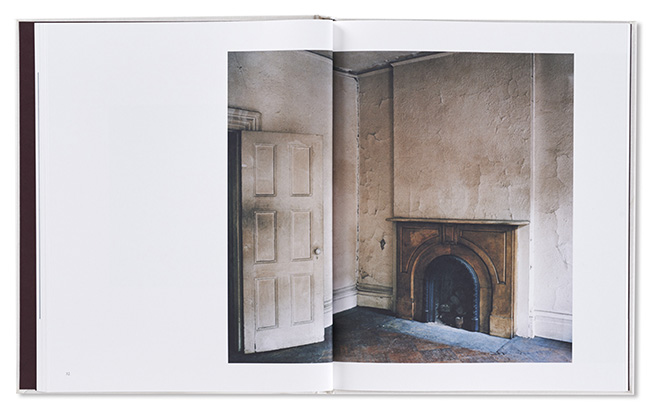 Leiter who has lived in the neighborhood for over 55 years, crafted abstract and soulful work with a deep connection to the area. His work often featured street scenes both monochrome and in color. François’ intimate photographs of the home depict timeless and memorable scenes for those who knew Leiter and his work – featuring his hat, Noguchi lanterns, expired Kodak paper, a high-black chair where he used to sit to paint or drink his coffee and a light box posed on a wooden pedestal table. 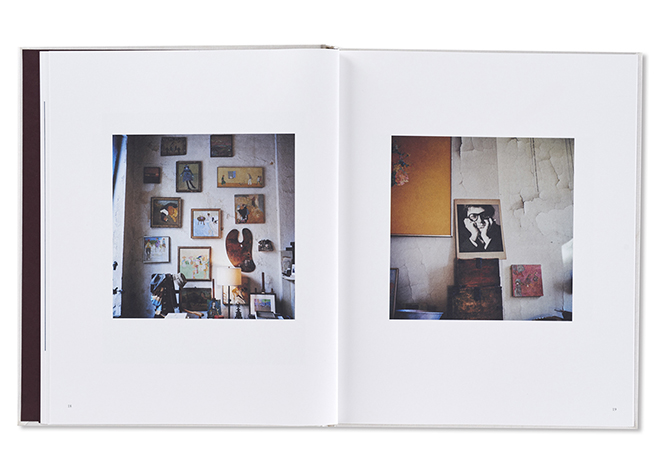 Now, with the release of his latest visual diary, François Halard focuses on the meticulous detail of every image, describing the digital space as a world of fleeting information overload, his book serves a curated library of images – some of which seemingly similar yet minutely different. The book itself, pays homage to artists and professionals who have inspired him over the years, including Luigi Ghirri who famously photographed Giorgio Morandi’s studio. Outgrowing his commercial phase, François’ only objective today is to regain control of his independent vision in a direct and minimalistic approach, free from correction, retouching and artificial lighting.