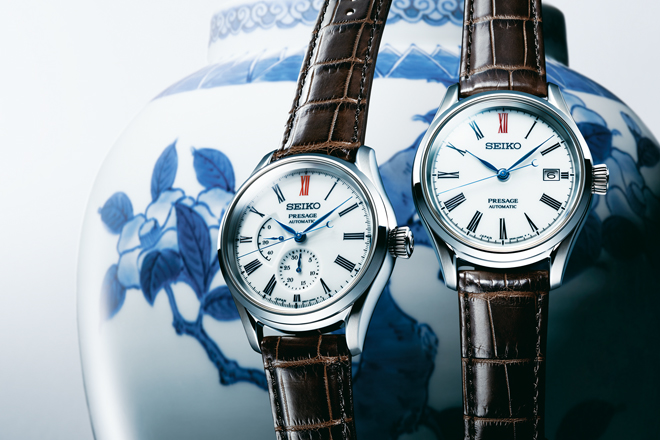 Japanese pottery and porcelain making is an age-old craft and artform dating as far back to the Neolithic period or in literal sense the Stone Age. Its artistic tradition remains relevant till present days because of the enduring popularity of tea ceremonies that is deeply rooted in the lives of the Japanese. A popular porcelain that came to prominence in Japanese history was unearthed in the small town of Kyushu known as Arita. It was prized for its pure white colour with hints of blue subtleties. Ever since it was known as Arita porcelain.

That same Arita porcelain has since found its way to the dials of the Seiko Presage SPB093 and SPB095 that were released in BaselWorld 2019. Combining Japanese aesthetic with traditional craftsmanship and Seiko’s watchmaking skills, the Presage collection represents the beauty of Japan. Having worked with materials of similar guises – enamels and Urushi lacquer – for its watch dials, it was natural for Seiko to infuse the beautiful heritage and craft of Arita porcelain to the dial of it Presage collection. 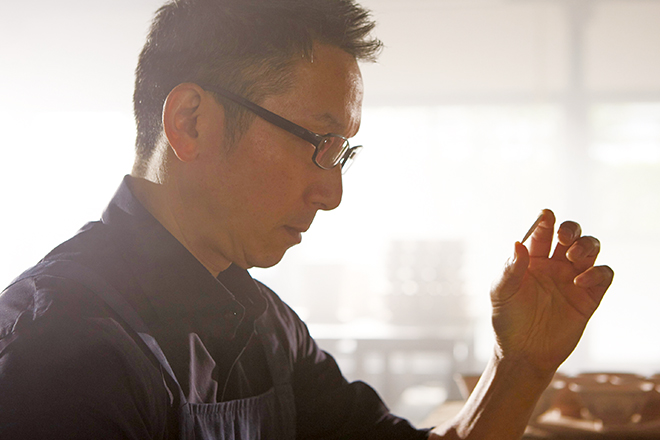 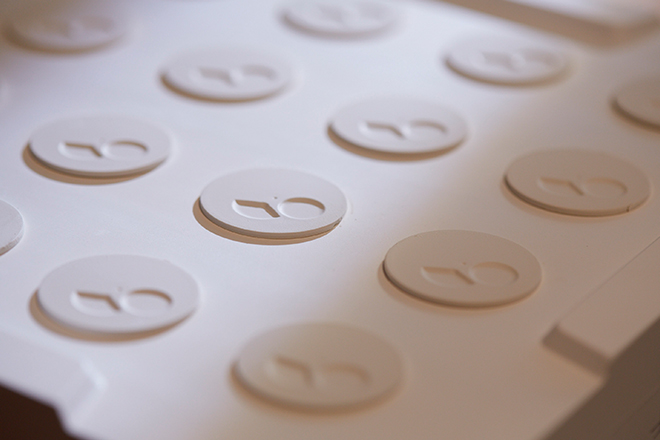 To ensure the porcelain dials hold up against the rigours of everyday wear, master craftsman Hiroyuki Hashiguchi and his team developed a new form of Arita porcelain with the Presage team over the past few years. The result was a specially formulated Arita porcelain dial four times harder than those of earthenware, with the strength required for a watch dial.

Crafting the watch dial is a painstaking process involving skill, patience and artistry. The wet raw materials are first put into special moulds created for the watch dials, especially for the SPB093 where the power reserve indicator is recessed into the dial with a deep cut. The dials are then dried and fired in kilns heated as hot as 1,300 degrees to harden the substrate and develop the white colours in the material. A glaze is then applied by hand before being fired again, the process cements it onto the dial and gives the dials a deep, rich finish with a subtle blue tinge. The holes for the date aperture and watch hands are then cut by laser and fired one last time to smoothen the cut edges. 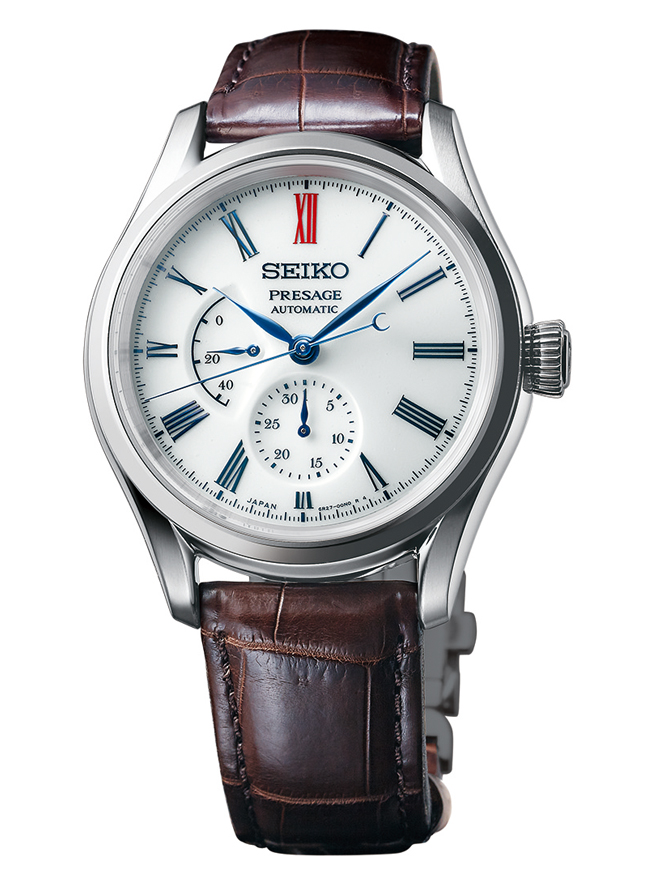 The beauty of the Arita porcelain dials are accentuated with the use of inky black Roman numeral indexes and blued steel hands. Keeping in line with the signature of Seiko Presage watches, the 12 o’clock index is highlighted in red along with the use of the crescent ended sweep seconds hand. The two Seiko Presage are powered by Seiko’s high performance 6R calibres. The multi-handed Seiko SPB093 is powered by the automatic calibre 6R27 with a power reserve indicator at the nine o’clock position and a date indicator at six o’clock. The time only Seiko SPB095 is powered by the 6R35 which delivers 70 hours of power reserve. The fine finishing of the 6R calibres can be admired through an exhibition caseback. Cased in stainless steel, the 40.6mm Seiko SPB093 is a hair width larger than the 40.5mm Seiko SPB095. Both watches are water resistant to 100 metres and are protected with a dual-curved sapphire crystal.