Fawaz Gruosi, the Angolan Scandal, and the Downfall of Jeweller de Grisogono 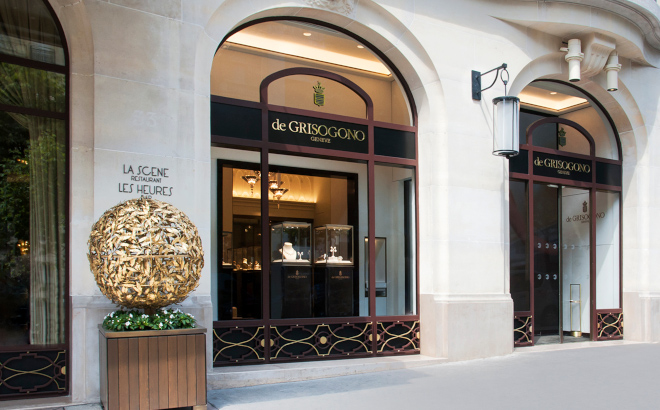 A high school dropout, Gruosi left home aged 17 years old after getting married and found himself financially cut off by his family, forcing him to enter the jewellery trade in Florence and in the surest sign of destiny, kicked off his jewellery career which eventually saw him crowned as the “King of Black Diamonds”. 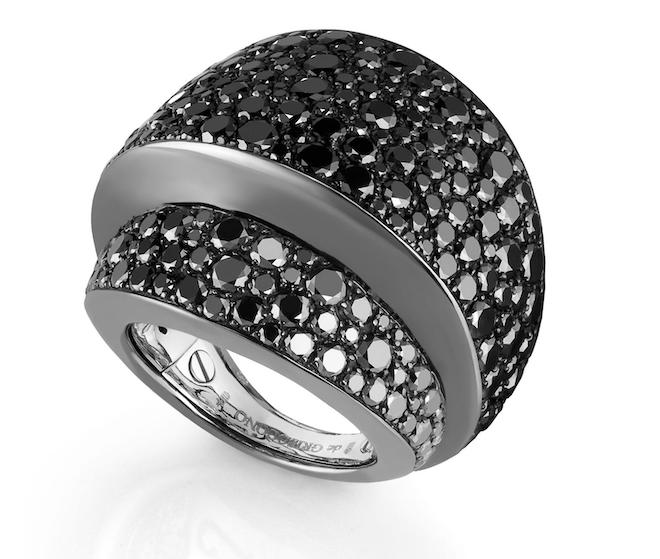 A blessing in disguise, Gruosi’s career at the Florentine jeweller saw him appointed to the brand’s London branch where he was discovered by renowned jeweller Harry Winston himself and posted to be the General Manager of the brand’s presence in Saudi Arabia at the ripe young age of 21. 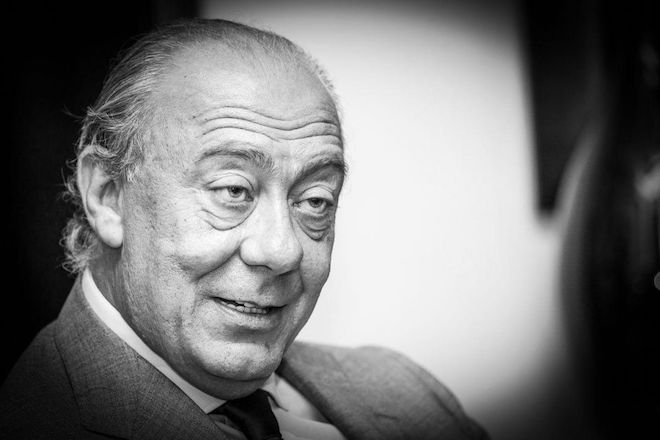 Three and a half years in and over two lifetimes of wining and dining with some of the richest clientele and oil magnates of the world, Gruosi realised that the ultra-glamorous lifestyle he was leading would cause him to lose touch of reality in the long run and so, he did what most mortal men in his position would be unable to do and resigned.

That said, it was this risky career move which would prove to be the most creatively profitable endeavour – barely a month after his departure from Harry Winston, he was approached to work for Bvlgari, which at the time, under the auspices of President and CEO Gianni Bulgari, was the most creatively prodigious of the era. However, internal politics between the trio of Bulgari brothers within the company saw Gianni ousted which disillusioned Gruosi to tender his resignation in 1993, instantly catapulting him into entrepreneurship with a humble investment of $60,000, partnering with two other associates to open their own brand in Geneva. 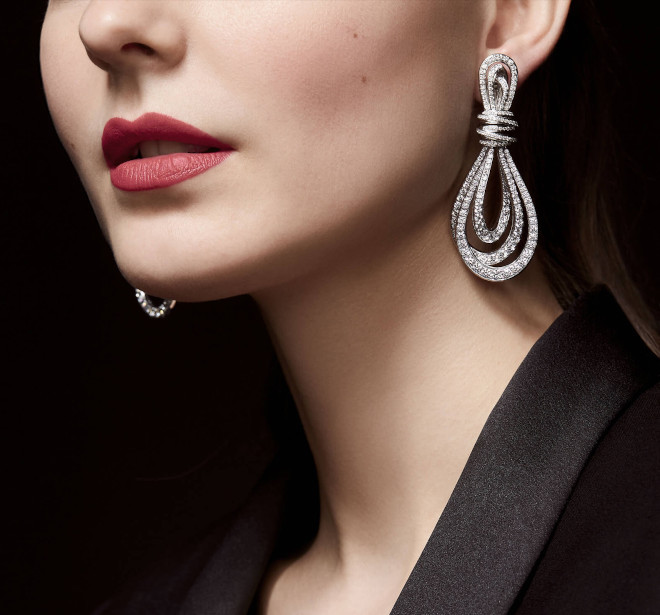 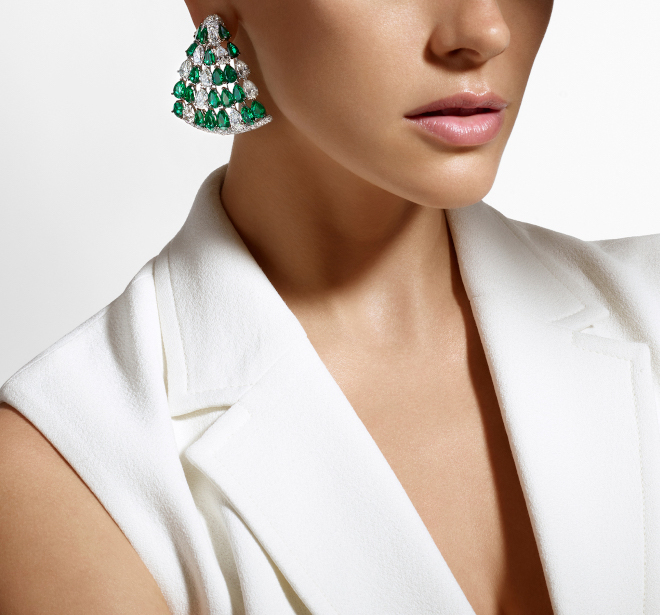 “The heart of our design is where the beauty of each creation takes precedence over any pre-defined boundaries.”  Fawaz Gruosi

Italian Grisogono is derived from the Latin Chrysogonus which in turn comes from the Greek Chrysogonos χρῡσό-γονος, meaning “begotten of gold” and it was Gruosi’s penchant for mastering the ephemeral and breathe it into reality that shaped much of the brand’s early success. A vivacious personality, with a well-known love of the finer things in life, an appreciation of aesthetics, and a restless spirit of adventure, Gruosi’s hands-on approach of the business, also indirectly contributed to its eventual decline. Admittedly possessed of a distinctly “anti-commercial” attitude, Gruosi would marry Chopard’s Caroline Scheufele (his third wife) in 1996 and with her financial backing take sole control of the company heralding a new period of creativity but also uncertainty for the nascent high jeweller. Under Fawaz Gruosi, de Grisogono became known for two things – black diamonds and lavish parties. Most famously, the incredibly lavish Cannes Film Festival after-party which reputedly costed CHF 3 million that was attended by the who’s who of the jetsetting elite.

An unabashed ladies man, Fawaz Gruosi was often seen canoodling Hollywood sex kittens like Tara Reid, riding high on the luxury boom of the 2000s and despite commanding a prominent Hall 1.1 presence at Baselworld, the Geneva high jeweller was not exactly big fish in the ocean. With an annual turnover of around CHF 100 million friends at its peak, the brand began to decline after the 2008 financial crisis which forever altered conspicuous luxury expenditure and hastened by Gruosi’s high life and over-the-top parties. 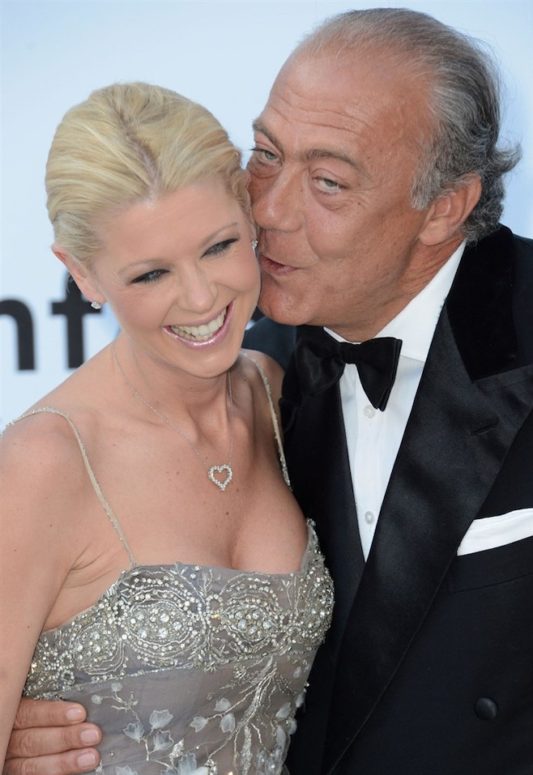 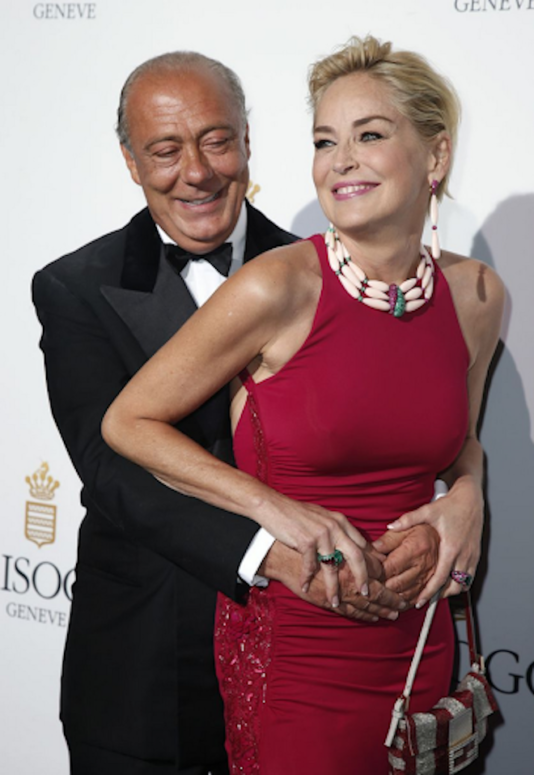 Facing cash flow issues, Angolan investors linked to Isabel dos Santos, eldest daughter of Angola’s former president and Africa’s richest woman, a billionaire who now faces fraud charges in Angola, bought a major stake in de Grisogono, leaving Gruosi with a minor 25% share of the business. According to the International Consortium of Investigative Journalists,  Luanda Leaks documents reveal huge debt resulting lavish events, and that the plan was for de Grisogono to provide a natural front for an end-to-end business: precious stones mined from Angolan mines, crafted and set in de Grisogono’s ateliers and then sold through the brand’s boutiques across the world.

Scheufele and Gruosi had parted ways around this time and by 2014, Chopard had sold its 49% stake, leaving de Grisogono’s future very much in question. Furthermore, the initial CHF 120 million injection that went into acquiring the brand was used to cover subsequent losses and covering the gaps left by Sodiam, the trading arm of Angola’s state-controlled diamond agency, which in turn had borrowed money from Ms. dos Santos’ own bank to finance the takeover with Sindika Dokolo, dos Santos’ husband. The terms of the acquisition were immensely favourable to Dokolo, giving him full management control, a deal which likely didn’t sit well with Gruosi who had run the company for the last 25 years.

By January 2019, Gruosi stepped away from the brand he founded and from his position as board director, exiting the business entirely, leaving leadership of the brand to the newly appointed CEO Céline Assimon who was High Jewellery and Exceptional Pieces Director at Piaget; and prior that, Worldwide Head of High Jewellery and High Watchmaking Sales at Louis Vuitton. 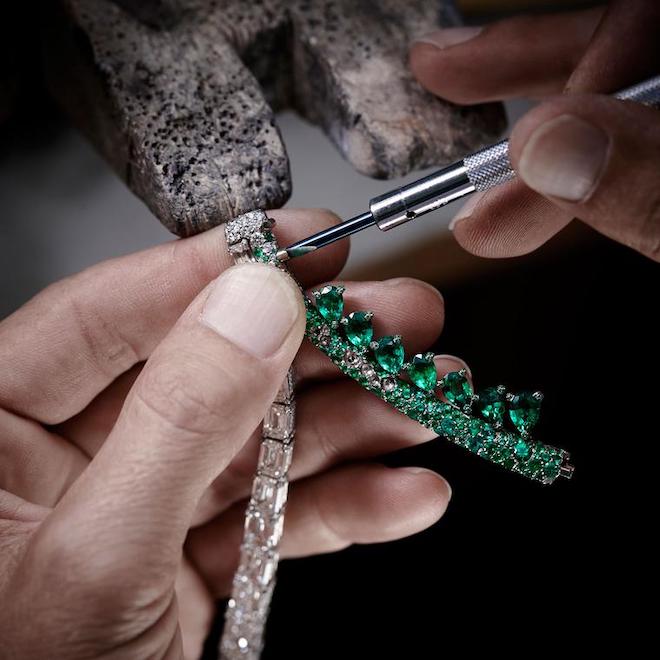 In 2017, the company set a new record at Christie’s Magnificent Jewels sale in Geneva when it sold the world’s biggest-ever emerald cut 163.41-carat D Flawless diamond which was used in the brand’s magnum opus “Creation One” offered at auction. Designed by Fawaz Gruosi, it fetched CHF 33.5 million, beating the previous record for a D Flawless diamond by nearly CHF 5 million.

de Grisogono declared bankruptcy on Tuesday, January 28, 2020. According to Business of Fashion: Angola’s prosecutor general on Jan. 22 named Dos Santos as a suspect in an investigation into alleged mismanagement during her 18-month stint as chairwoman of state-owned oil company Sonangol. An Angolan court separately froze her local assets and those of her husband, as prosecutors alleged that they engaged in illicit transactions with state-owned companies that cost the government $1.14 billion. 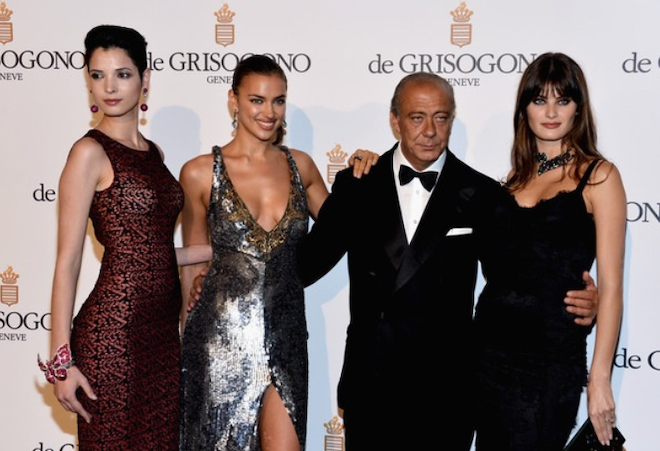