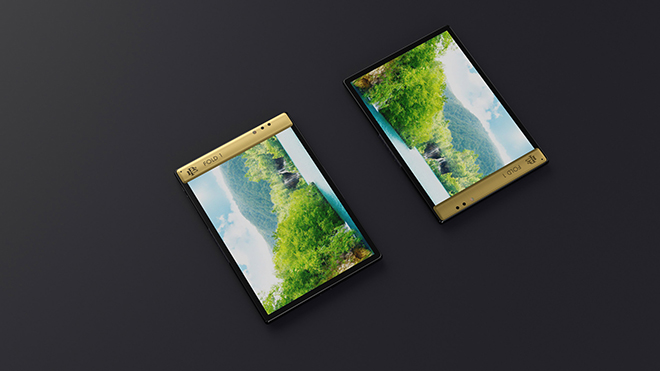 The Escobar Fold 1 launches in a swarm of raunchy advertising. Created by Roberto Escobar, the brother of infamous drug lord Pablo Escobar, the smartphone features a stainless steel case brushed with a gold finish and a flexible screen with dual cameras. Running on an android operating system, the foldable phone doubles up as a tablet, with Pablo’s monogram initials positioned prominently on its front. Launched under Escobar Inc, a general holding company founded in 1984 by the Escobar family for its assets, the phone’s campaign has since been accused of sexist imagery and received serious backlash. 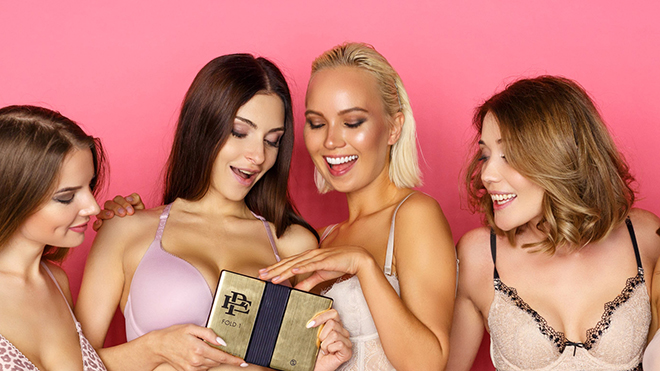 With Escobar Inc’s marketing material firmly aimed at men, the company’s promotional content features photos and videos of a single handset being shared amongst lingerie-clad models, stroking the phone across their bare skin in an overtly-sexual manner. One video featured a woman entirely naked, masked in Pablo Escobar emblazoned tape which barely covered her private areas. 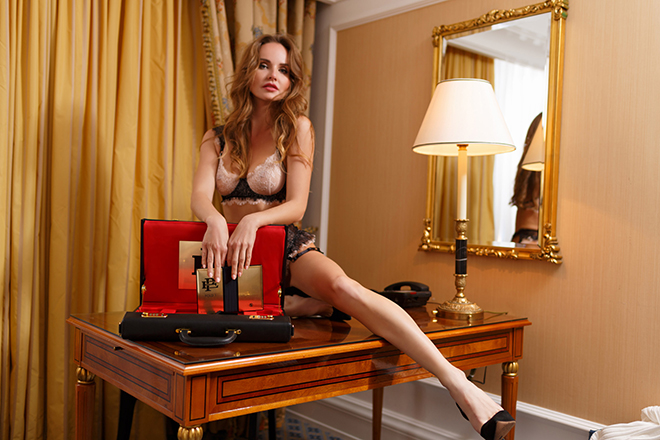 Sparking intense outrage online, viewers of all genders and sexual orientation took offense with Escobar Inc’s reductive marketing tactics – reiterating once again how times have changed in the 21st century where the Me Too movement, annual Women’s March and a multitude of other feminist initiatives strive for equality in every aspect of life at home, work, and in the media. With women growing increasingly vocal and men lending them their support, the world’s patience for genuinely good products being marketed like sex toys is wearing thin. Doing absolutely nothing to convince viewers of the product’s virtues, critics describe the Escobar Fold 1’s marketing strategy as unimaginative – lacking class in a failed attempt at ‘macho-advertising’. 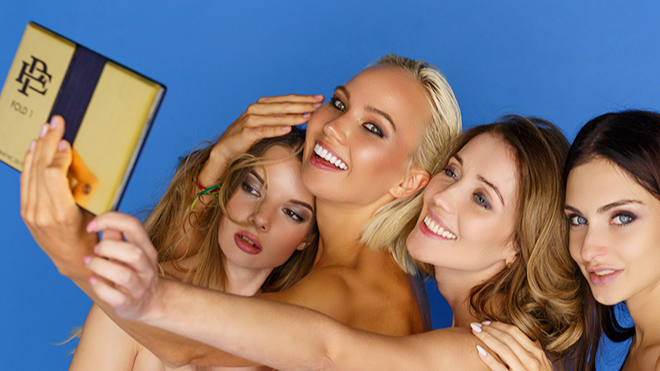 However, despite the unfortunate campaign, the Escobar Fold 1 is actually rather impressive. For the price of $349, the smartphone includes 128GB worth of memory space, a 16-megapixel camera, a 7.8 inch flexible AMOLED screen, dual SIM functions, a fingerprint scanner, Bluetooth 5.1, Dual-Band Wi-Fi, noise cancellation and a high definition sound system – the smartphone was built in a bid to surpass the Apple iPhone.