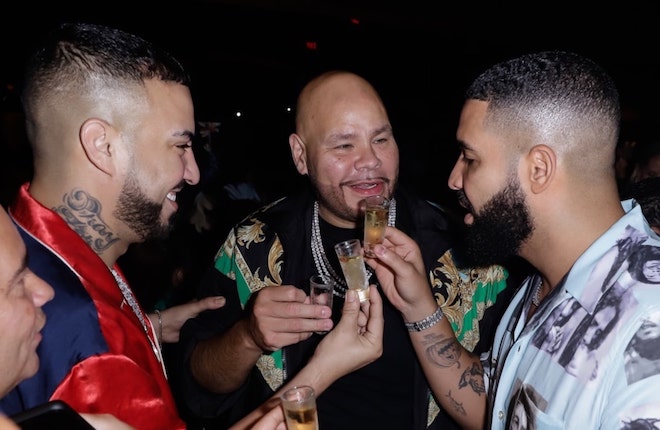 Attended by Hublot President Jean-Francois Sberro, one could assume that the dress code for the Hublot collectors dinner held at Miami’s Papi Steak would reasonably include rocking your favourite Hublot. Not for Drake though, he opted for a bingled-out Patek Philippe Ref. 5719/10G Nautilus instead. 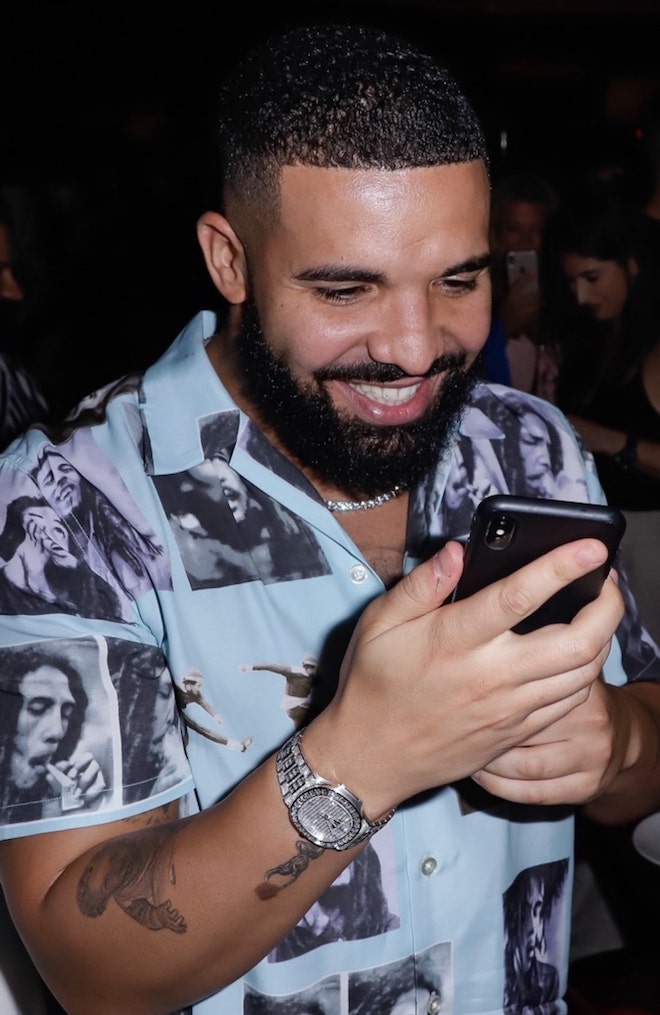 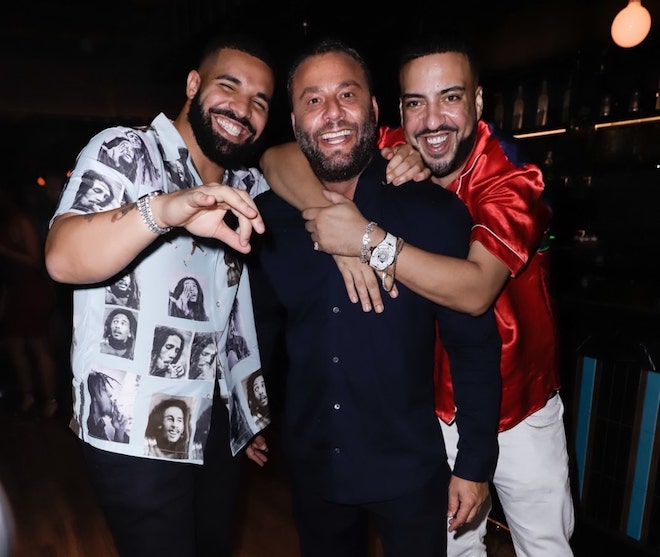 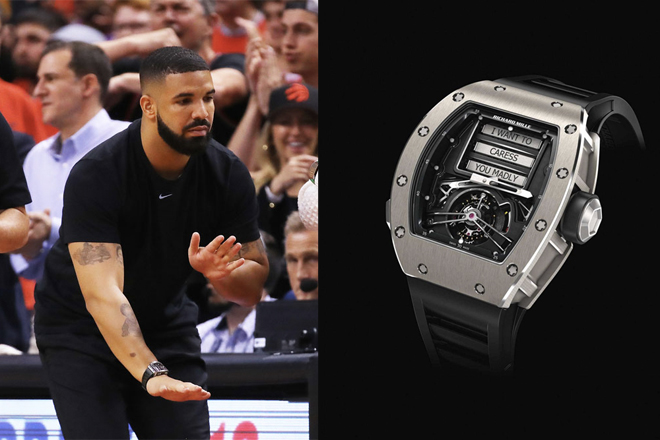 Drake’s Patek Philippe Ref. 5719/10G Nautilus is price on application, though not the most in-demand of the range (that honour would go to the steel models), it is definitely one of the pricier iterations. With 1,343 diamonds totalling 18.73 carats (Case: 100 diamonds, Dial: 255 diamonds with 3 hour index diamond baguettes, Bracelet: 803 diamonds with 150 baguette diamonds), the fully paved Nautilus retails from US$350,000 and up. 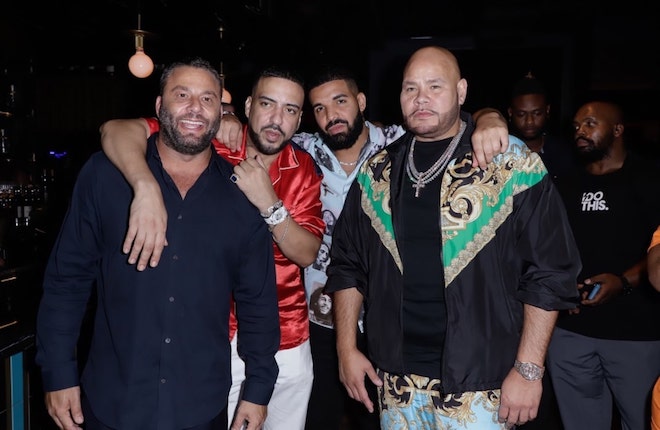 Later that evening, the gang had their own after-party at David Grutman’s club LIV where the Scorpion rapper joined French in a special act, entertaining their guests and then paid tribute to Fat Joe who was celebrating his 49th birthday. 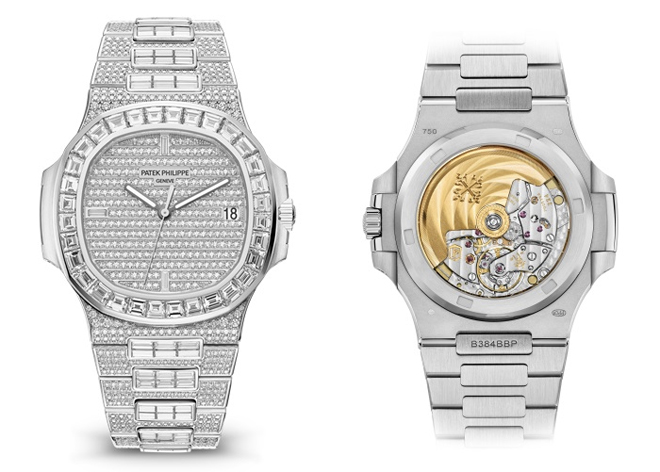