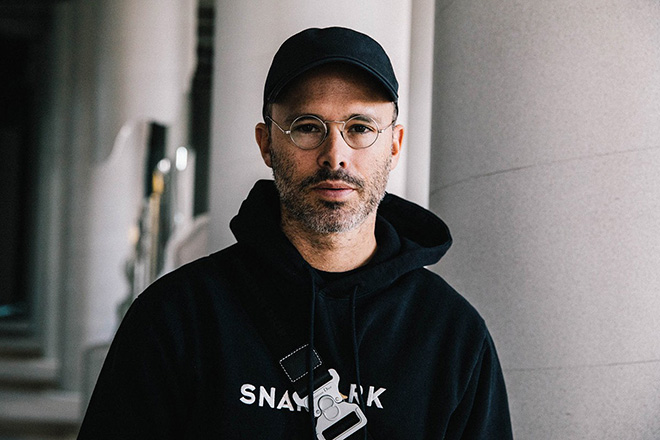 Revered for the innovative visual art movement we now know as Pop Art, the Andy Warhol Museum commemorated its 25th anniversary with a black-tie seated dinner-and-cocktail gala this past October. 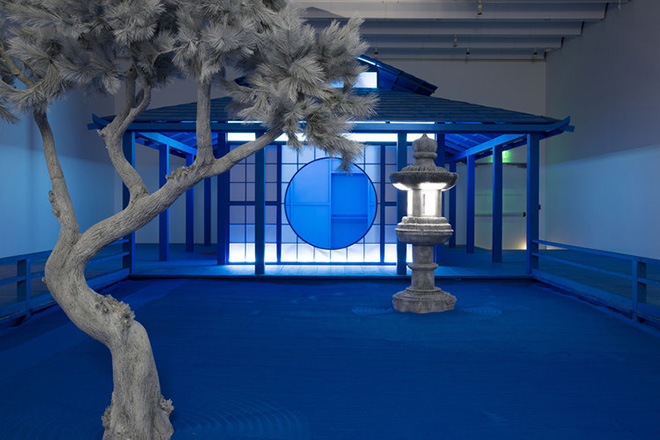 In an open bidding for contemporary art, the museum partnered with New York-based American artist, Daniel Arsham whose work exists in between art, architecture and performance. As the co-founder of ‘Snarkitecture’, a collaborative practice investigating the unknown realms of architecture, Arsham is revered for “making architecture do things it is not supposed to do”. His indefinable manipulation and reinterpretation of negative space within existing structures and material creates the illusion of objects through hollowness – swaying, melting or warping them into new objects. 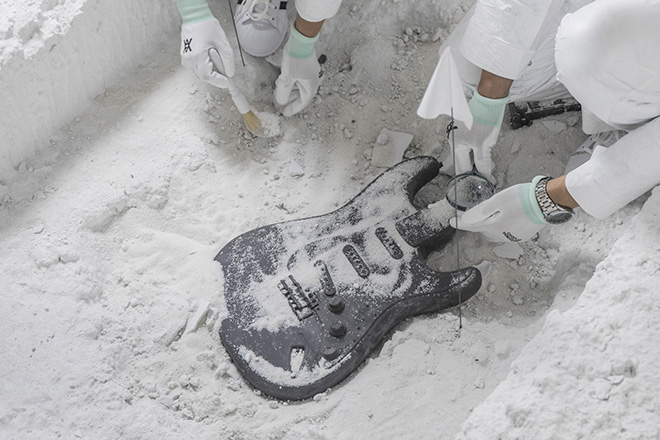 His uchronic aesthetic, also known as, fictional archaeology, Arsham is venerable for creating ‘future relics of the present’, where eroded casts of modern artifacts and contemporary human figures are constructed out of sand, selenite or volcanic ash. Some of his most famous work include ‘PERPETUAL PRESENT’, ‘CONNECTING TIME’ and ‘HOURGLASS’. 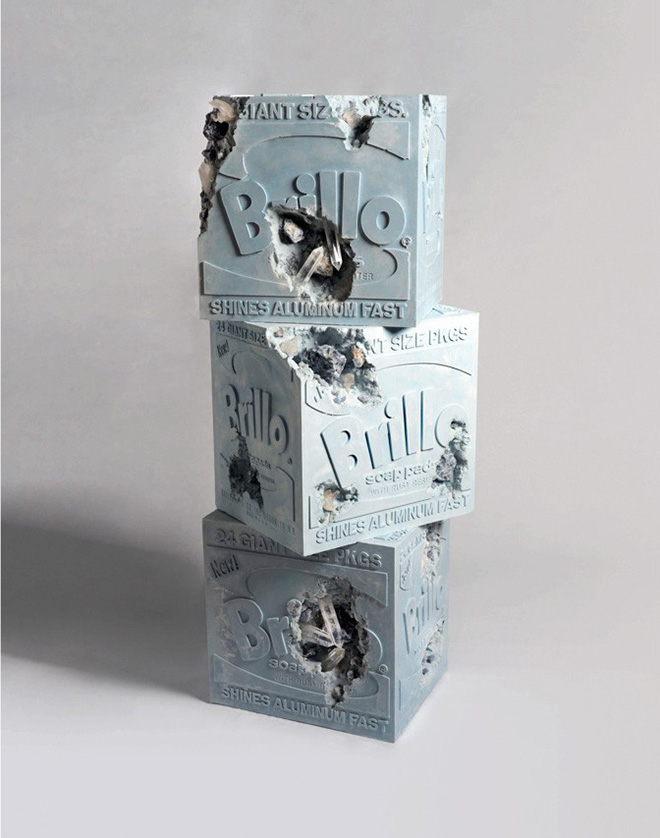 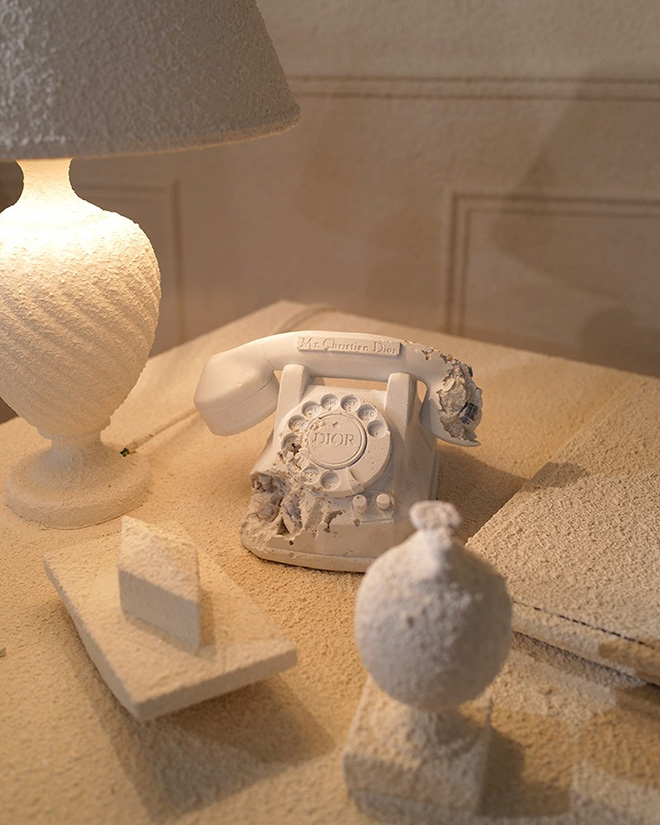 Daniel Arsham’s Eroded Brill Boxes will be up for sale at Sotheby’s Contemporary Art Day Auction on November 15th, alongside other impeccable work by Japanese philosopher Kazuya Sakai, the leader of the op art movement – Victor Vasarely and Chinese contemporary activity/artist, Ai WeiWei. Best known for his work entitled ‘Sunflower Seeds’ in 2010, Ai WeiWei filled the enormous Turbine Hall of London’s Tate Modern with exactly 100,000,000 porcelain sunflower seeds, handmade by a Chinese, Jingdezhen craftsman. The work provokes a complex association to China’s mass-manufacturing processes and the phrase ‘Made in China’. While connecting spectators to the Nation’s enriching history and culture, Ai WeiWei incorporates an important Chinese communist symbol (the sunflower seed) and the material (porcelain) which has long sustained the Chinese economy. His work is definitely one to look out for at the auction.

All proceeds from the sale will directly benefit the museum’s education and exhibition program, which sustains Andy Warhol’s longstanding legacy of supporting living artists.