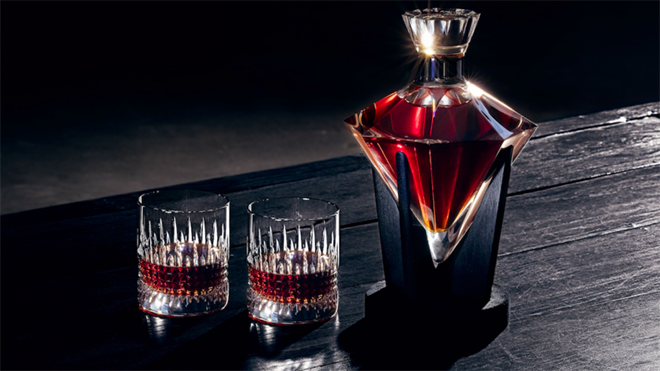 American rapper, songwriter, producer and record executive, Shawn Corey Carter, better known as Jay-Z turned 50 on December 4th. As a co-owner of D’Ussé cognac, the star celebrated the milestone with a $5,000 limited edition bottle of cognac.

Bottled from a single barrel in France, the exclusive brandy had matured in Château de Cognac’s centuries-old cellars, where other D’Ussé expressions XO (worth $119) and VSOP (worth $50) are made. 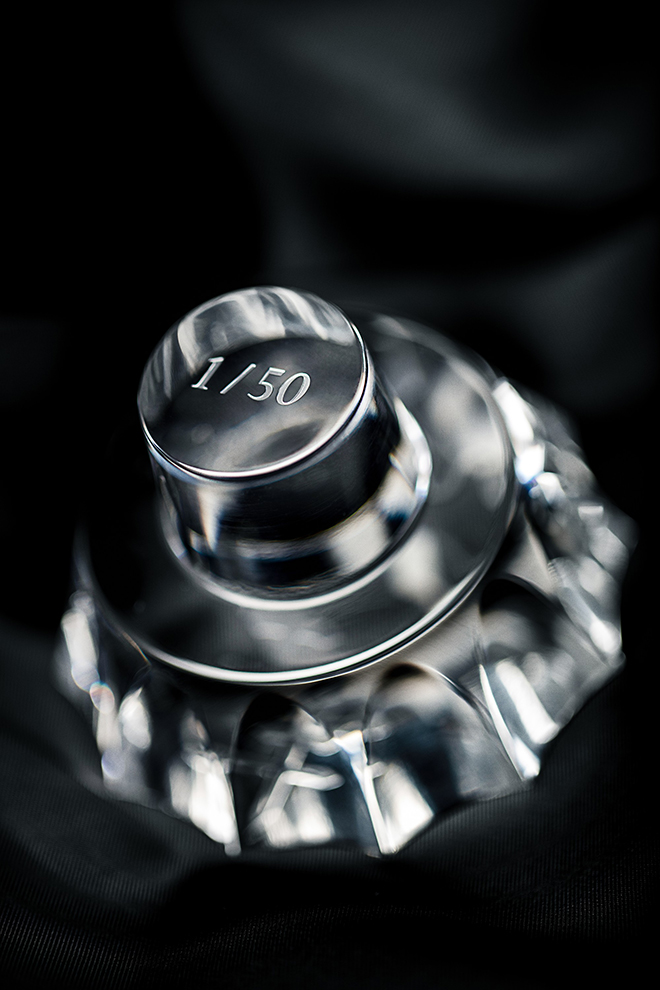 Labelled in honor of his birth year, the D’Ussé 1969 Anniversaire, the first 50 bottles numbered one through 50 were gifted to close family and friends, while spirit enthusiasts will have opportunities for a taste when a limited number of bottles are sold during the 2020 holiday season under high-end retail accounts. The bottle will also be featured on the top shelves of the world’s most upscale restaurants and bars

While most barrels are blended, the D’Ussé is a real treat for fans with 100% Grande Champagne harvested from a single barrel that has aged “for decades”, and long before the brand was conceived.

Sampled a few years earlier with Maître de Chai (the Cellar Master) Michel Casavecchia, the singular barrel of D’Ussé 1969 is deemed an ultra-rare beverage which can never be perfectly replicated – making it a severely limited, hot commodity in 2020. 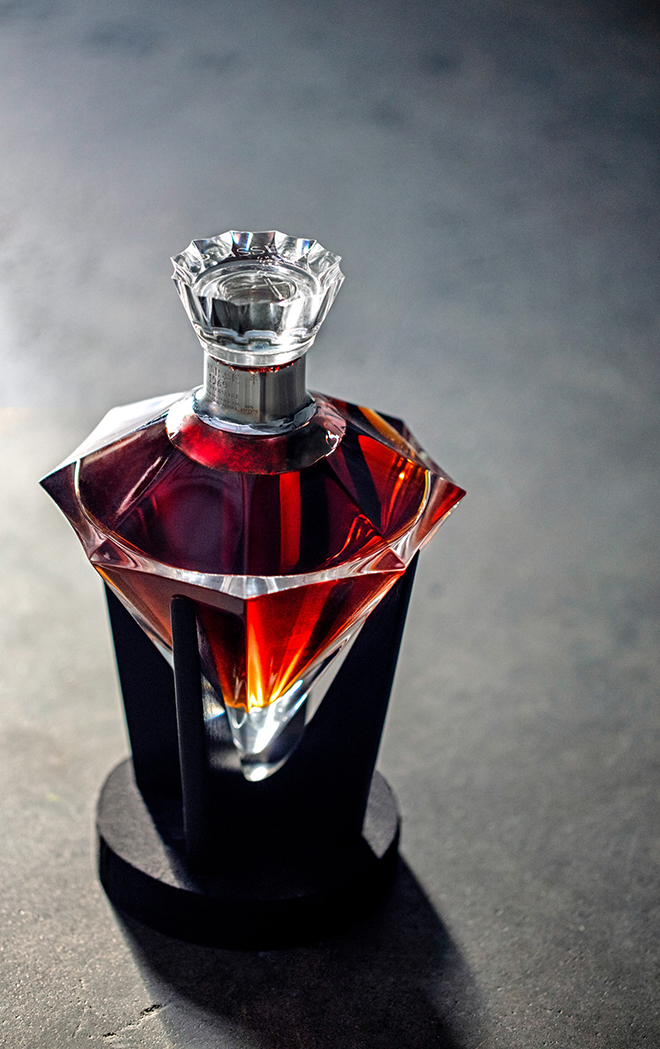 Showcasing “how the brand’s centuries-old traditions continue to stand the test of time” with a rich walnut, hazelnut and candied apple flavor, the inimitable liquid of D’Ussé 1969 Anniversaire  features exquisite eaux-de-vie aromas and characteristics unique to its exceptional batch.

Selling over 6.4 million nine-liter cases in the United States in 2018, cognac sales have soared significantly over the past five years by 73%. With heritage, history, luxury and “aging” at its forefront, D’Ussé is the youngest brand sold alongside the likes of Barcardi, Dewar’s Scotch, Patrón tequila, among 200 other established brands.

Despite the necessary time and investment required to turn such a business lucrative, the cognac remains a star in the liquor aisle with its distinct potency complemented by powerful, woody notes and a long stewed fruit finish with a touch of leather and cigar box.