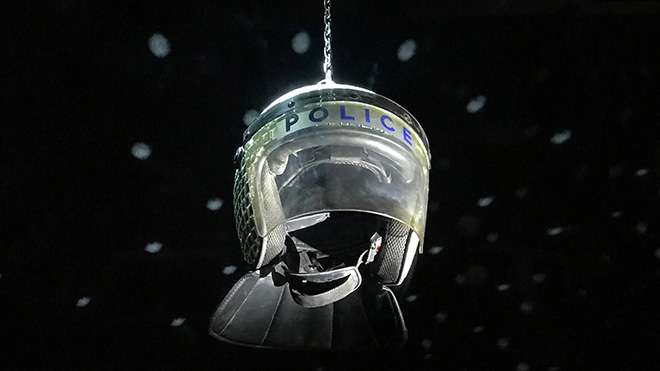 With possibly the least poetic reason to ever make art – the Gross Domestic Product is Croydon’s most mysterious shop with doors which never open. Owned by anonymous graffiti artist, Banksy, the shop results from an ongoing trademark dispute against an unnamed greeting card company. Banksy, who is well-known for being an England-based street artist, “vandal”, political activist and film director is recognised for his emotive work which often depict harsh societal realities. He is best known for his withering depiction of the United Kingdom parliament, in a recently auctioned painting titled “Devolved Parliament”. 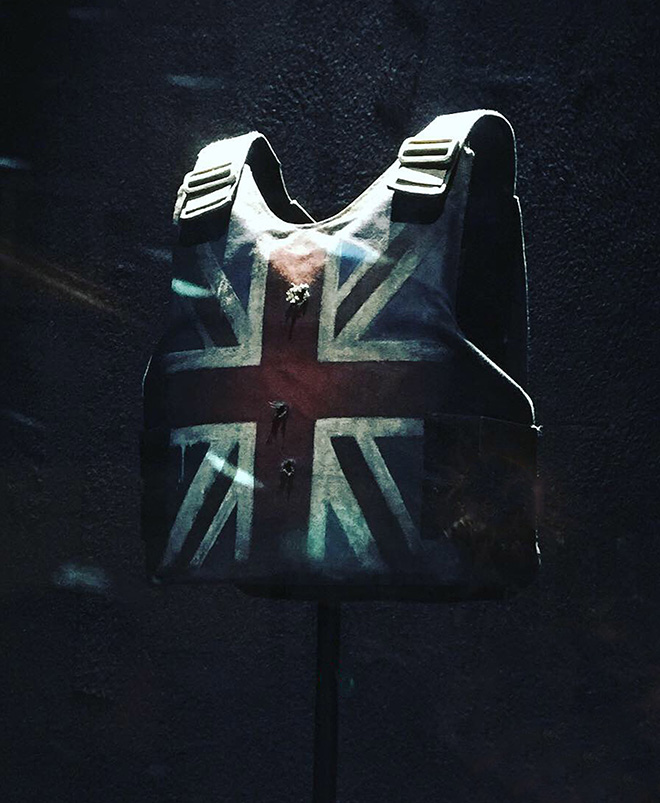 His work, now sold online at the Gross Domestic Product, feature a selection of mugs, cushions, purses, a disco ball police helmet, autographed clocks and his iconic “Girl With Red Balloon” t-shirt which was created for a prank during an auction at Sotheby’s London. The shirt, half shredded into cloth tendrils is an ode to the monumental prank whereby the shirt passed through a shredder hidden in its frame, moments after being sold for £1.04 million (S$1.8 million). There’s even a non-functional clutch made from brick. 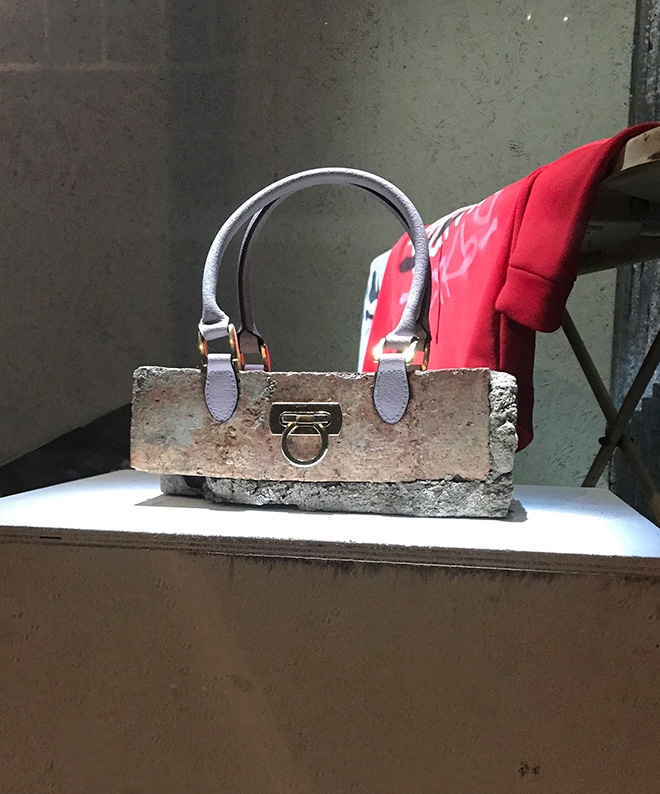 Banksy’s art is tagged as low as £10 for an empty spray paint, and goes as high as £850 for the Union Jack stab-proof vest that British rapper Stormzy wore during his headline set at this year’s Glastonbury festival. 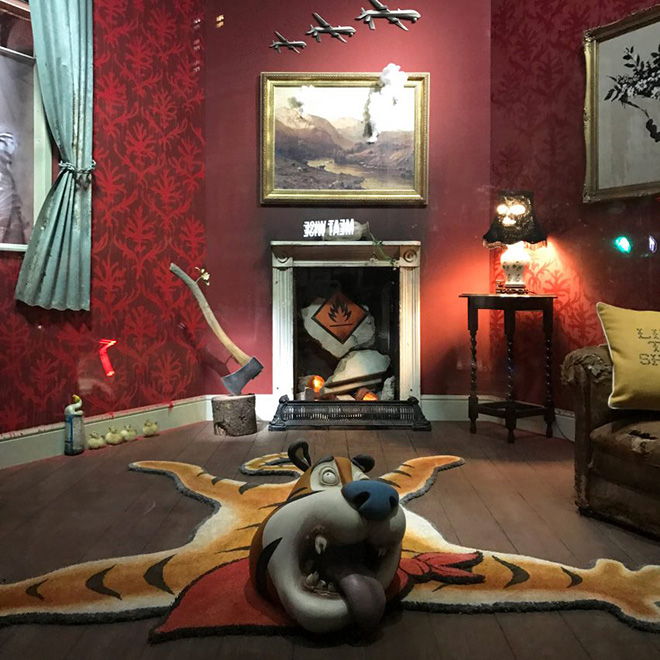 Purchases are limited to an item per person, requiring prospective buyers to register their interest through an online registration with a tie-breaker question, “Why does art matter?”. Applications are then grouped by the item and the time period in which they were submitted. As each piece is a one-of-a-kind work, Banksy has recruited an independent third party to select each item’s the time period and successful buyer. While buyer is selected based on the independent party’s personal discretion, those he deem the most apt and original in their answers have a better shot at success. 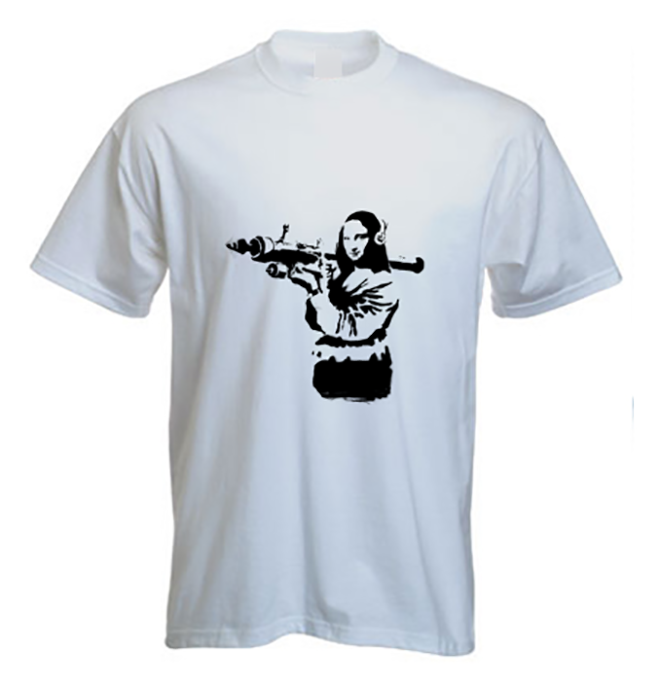 Other items on sale include t-shirts taken from vandalised charity shops. The shirts have Banksy’s autograph and art printed in stainer ink, spray paint and oil stick. The chosen applicant for each item will be notified by email with a link to a private checkout to complete their online purchase within two weeks of submitting their answers. Incomplete transactions will be offered to other shoppers.