Asiamarine has announced that it sold seven Galeon motor yachts in Asia in 2019, a strong return for the regional dealership. Galeon, which has two facilities in Gdansk, has grown to become one of the world’s leading builders of luxury motor yachts in its sector (30-78ft), especially after MarineMax became its dealer in the Americas in 2016, helping establish the Polish brand as a huge seller in the US. 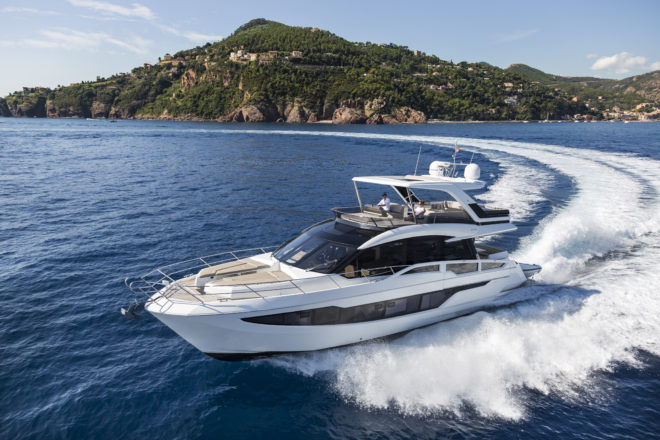 Asiamarine’s sales of Galeons into Hong Kong and Southeast Asia last year included a 640, a model that debuted in 2018 and built on the iconic 500 model, also deploying drop-down sides – increasing its beam to 7.4m – and a portside bar.

The 640’s features include an innovative front window passage that allows direct central access from the saloon to the foredeck, an area that features two folding sofas with integrated tables that can also be converted into a large sun lounger.

The 500 Fly continued to prove popular in Asia, with Asiamarine selling another three units of the model that helped Galeon garner a global reputation. The 500 won multiple awards for its fold-down sides, open bar and a cockpit bench that revolves 180 degrees to allow guests the option of facing forward or aft. Asiamarine also sold 300, 360 and 420 models in 2019, but is now looking ahead to promoting the fourth generation of Galeon motor yachts, including the upcoming 400 Fly, the smallest model to offer the innovative ‘beach mode’ innovations first shown on the 500. The fourth generation also includes the 680 Fly, which features lightweight carbon-fibre and a flexible foredeck that can be transformed into a seating area at the touch of a button.

Asiamarine, which has its headquarters in Hong Kong and offices in Thailand, Philippines and Vietnam, is also a dealer for Turkey’s Numarine and American builders Hatteras and Wellcraft.

Numarine, which builds motor yachts from 62-148ft, has appointed Karl Gilding as its business development consultant, with responsibility for enhancing and growing the Turkish builder’s existing worldwide dealer network. 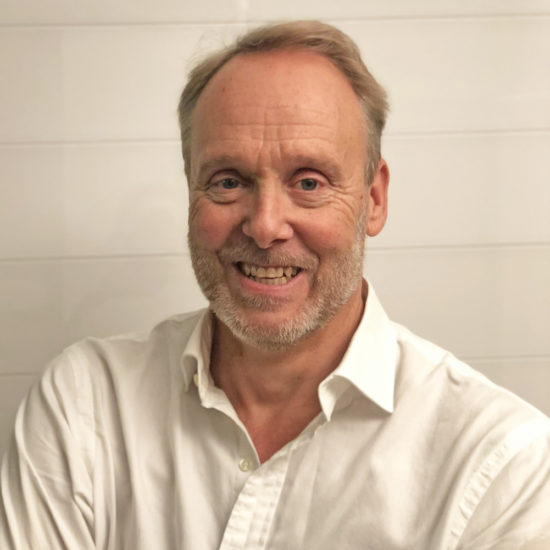 Karl Gilding will help Turkey’s Numarine with its dealer network

Gilding, whose mission is to support existing dealers and attract new ones, has attended international boat shows for 43 years in his roles with Fairline, Sunseeker and Sea Ray, as a retail dealer, yacht consultant and international dealer manager.

His latest role as one of the directors responsible for the rebirth of Fairline saw him drive sales at the newly formed company to 186 units in three years as Business Development Director. Gilding retired from full-time work last April to pursue personal investment projects

Asiamarine’s other services include charter, pre-owned yachts and yacht management.