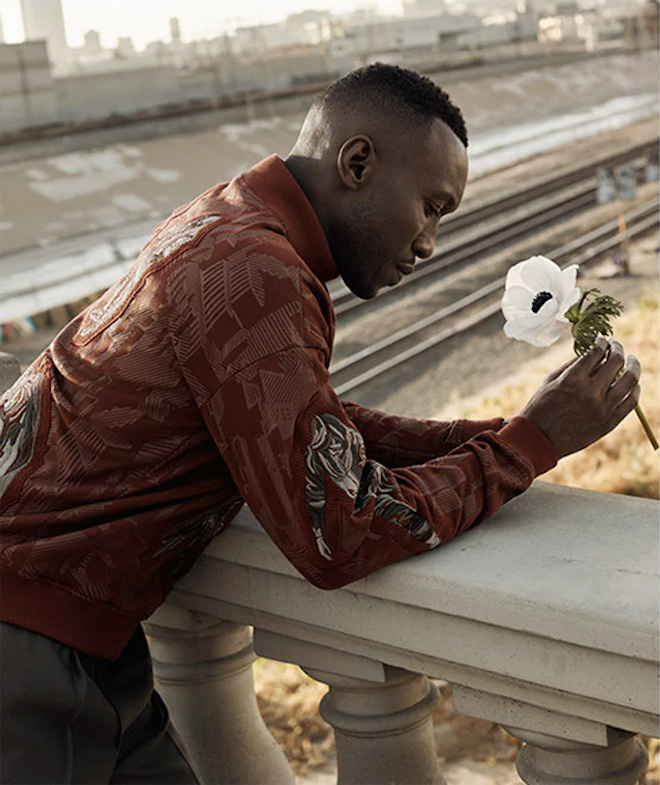 “What makes a man?” used to be an easy enough question to answer when I was growing up. Today, in this age of toxic masculinity, it’s a question that even I find hard pressed to answer without proper consideration. In fact, thirteen years in the making, and drawing on more than 40 years of research showing that traditional masculinity is psychologically harmful, the American Psychological Association introduced new guidelines for therapists working with boys and men, warning that extreme forms of certain “traditional” masculine traits are linked to aggression, misogyny, and negative health outcomes.

Like it or not, we are products of our upbringing; and while I detest PC culture and excessive political sensitivity, it has aroused me to the fact that whenever I make flippant commentary about men above a certain age riding e-Scooters or make assertions regarding their virginal status if they indulge in activities I deem “less than masculine” – i am indulging in a form of toxic masculinity. Even in menswear, the spectre of toxic masculinity looms over us, take for example – sneakers and the middle aged men – is it a fashion do or don’t? Thankfully, men like 45 year old Mahershala Ali, courtesy of Ermenegildo Zegna’s current 2019 campaign, are asking the pertinent question – what makes a man? 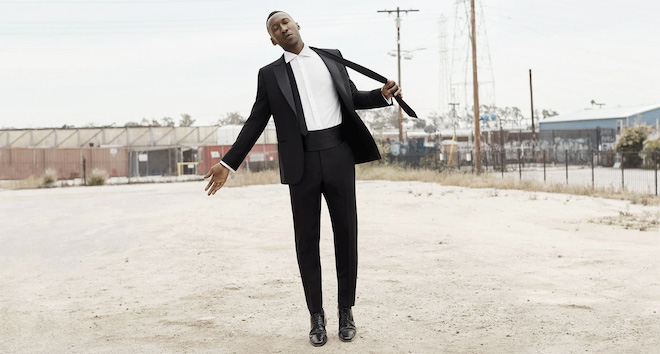 ‘I wouldn’t wear clothes that allowed people to identify me with what they would view as the typical black man.’ – Mahershala Ali reflecting on both racism and toxic attitudes

For decades, we used terms like “macho,” “alpha,” or “red-blooded”  to describe the kind of hulking albeit masochistic masculinity that men were expected to aspire to. This makes all sorts of personal choices fraught with the potential to attract criticism on everything from off-the-cuff perspectives, the fact that you enjoy fruity beers and even your choice of menswear. 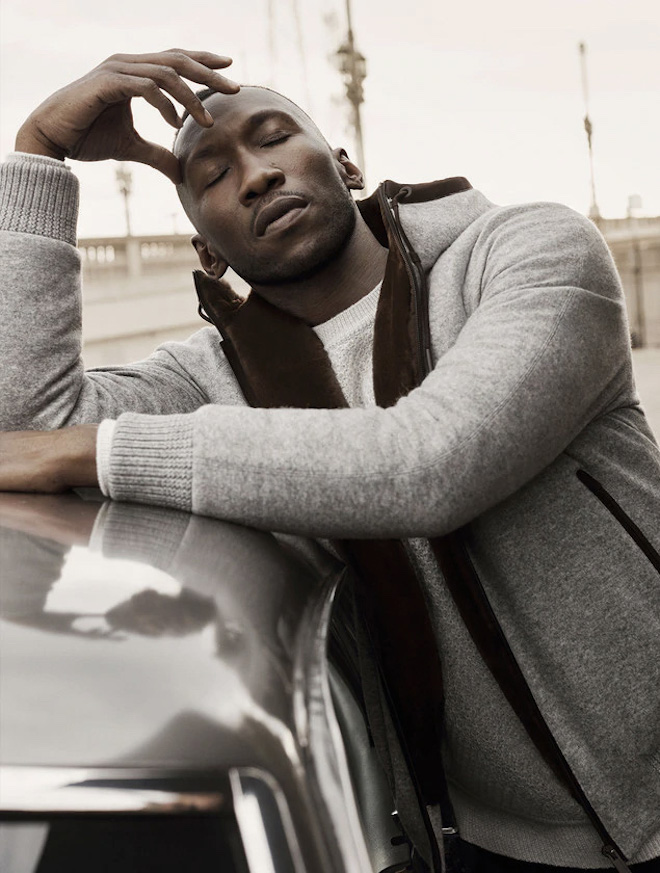 Brutally, toxic masculinity cuts both ways: a man can feel less of a man if he hasn’t achieved societally defined levels of “success”, courtesy of the over-abundance of 30 under 30s or 40 under 40s to watch lists, the age of the internet, once fettered to herald new levels of discourse and discussion has been fertile grounds for memes which are entirely reductionist in nature and dismissive of cultural and fashion trends – some deservedly, others, not quite so much – as comedian Bill Burr would describe it, why men are shorter lived than their female counterparts are part of the male condition which takes great pride in never using an umbrella when it’s drizzling, never admitting a puppy is cute or even denying oneself simple pleasures like a cookie publicly. 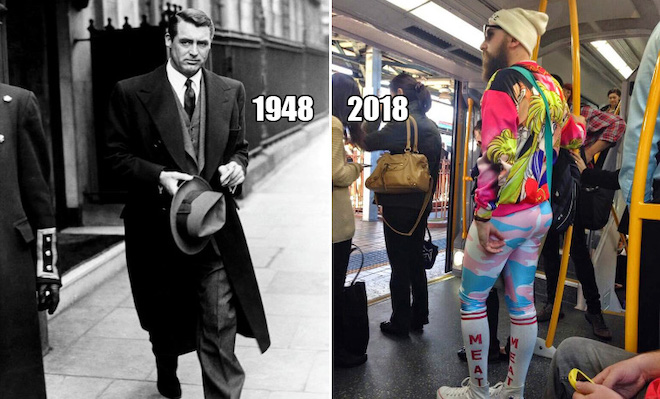 Is there a right and a wrong to self expression? To each his own.

Menswear 2019: Sneakers and Dressing like a Middle Aged Man

“What I was so grateful about in having the opportunity to play Juan, a gentleman who saw a young man folding into himself as a result of the persecution of his community, and taking that opportunity to uplift him and tell him he mattered, that he was okay. And accept him.” – Mahershala Ali, 2017 Screen Actors Guild Awards acceptance speech

The 2017 Screen Actors Guild Awards were a turning point: Hollywood was often a place for activism and representation but these were things that happened on screen rather than in real life but then Mahershala Ali brilliantly brought these qualities, to paraphrase Morpheus, into the real when he accepted his Best Male Actor in a Supporting Role award for Moonlight. 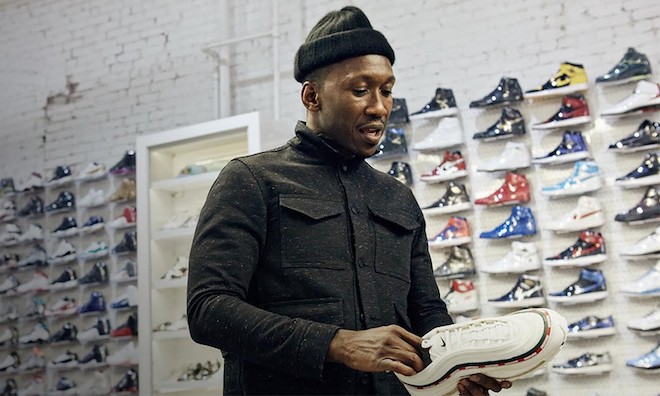 While it might seem unduly frivolous to equate these causes with the subject of choice of fashion, it might perhaps become self-evident that even a movie promoting chivalry and gentlemanliness like Kingsman can promote the sort of quasi-micro aggression that would cause a man to feel “less than he is” simply because he shops off-the-peg. On the topic of sneakers, it has never been an object of any great discussion or debate simply because sneakers were what one wore to the gym or for a game of squash. Today, the men’s sneaker has entered the fashion lexicon as footwear of choice even with a suit and while that may seem fine for 30-somethings and under, what does it mean for the middle aged man? Would it prompt someone to ask you to “dress your age”? It’s hard enough to be a man but for Mahershala Ali he has to be muslim, black and a man, a triple whammy, hence fronting Ermenegildo Zegna 2019, it’s should come as no surprise that the Italian men’s haberdasher offers the kind of options which would allow almost any man to be experimental at a pace that is comfortable to them without the undue stress and pressure of wondering if the next comment headed your way would be micro-aggressive.

When you are ready, Other Sneakers to Consider 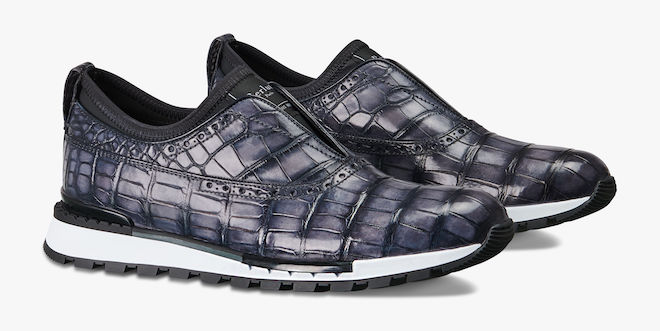 With the Fast Track Torino Alligator Leather & Neoprene Sneaker, Berluti embraces the running-shoe trend and opens a new era in the history of Maison. This uniquely contemporary model breaks the rules by pairing an alligator upper with an extremely flexible sole without sacrifising the Oxford look of dress shoes 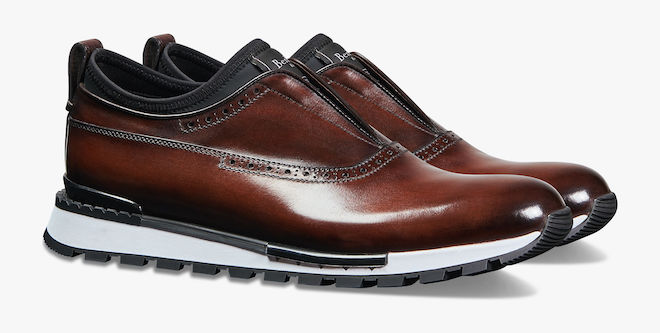 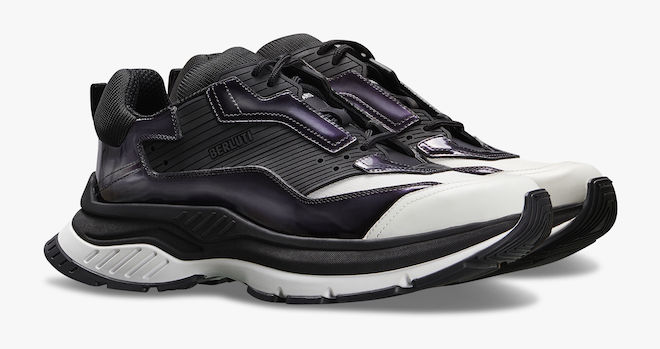 The sneaker collection grows with a new line, Gravity, unveiled in Spring Summer 2019. The first sneaker created by Kris Van Assche brings Berluti into a new dimension, by exploring a new fashion attitude. 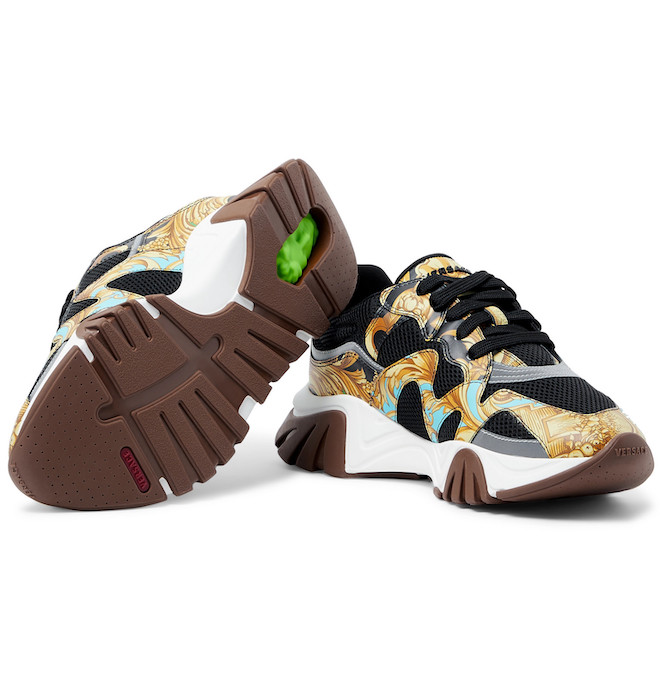 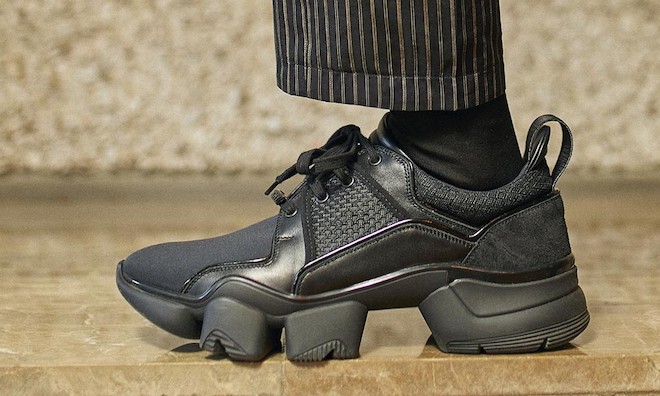 They’re not the easiest thing to wear. Even in black, its exaggerated soles make it a statement sneaker. The silhouette pulls inspiration from the multiple functionalities of sports shoes, then named for the distinctive “teeth” noted on the outsole. These sneakers represent the highest difficulty level for a middle aged man trying to pull off a sneaker look