Italian fashion designer Donatella Versace has reportedly purchased a landmark villa in Northern Italy for an estimated US$5.3 million. 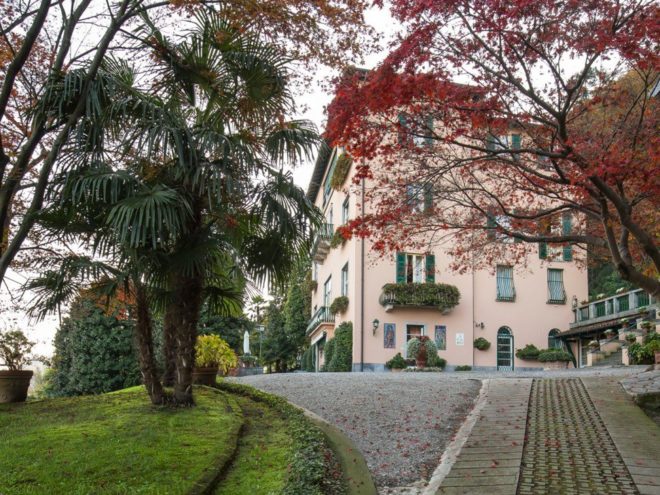 The sprawling estate, once owned by Italian publisher Arnoldo Mondadori (founder of the biggest publishing house in the country), spans 15,000 square feet, housing 50 rooms, 20 staterooms, and 12 bathrooms in total. 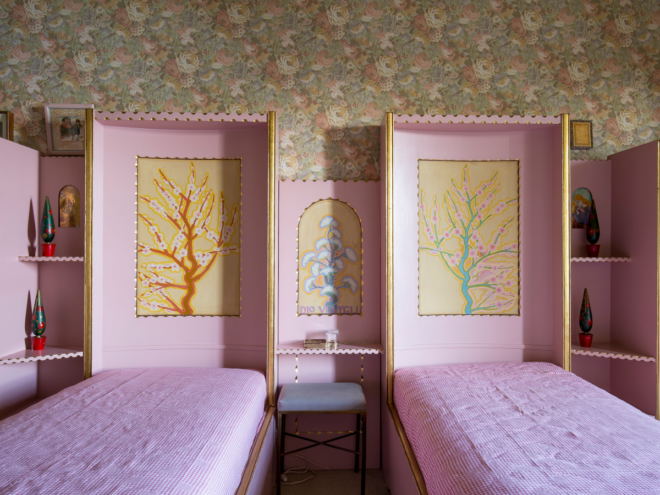 Affectionately known as Villa Mondadori, the palatial property is nestled in the town of Meina, Piedmont, and it overlooks the gorgeous Lake Maggiore. Like its more famous sibling Lake Como, the region is also home to many wealthy individuals from all over the world.

Versace has a reported net worth of US$200 million, so this latest investment appears to be just a drop in the bucket for the sister of Gianni Versace. Last year, Michael Kors Holdings also bought over Versace for US$2.12 billion. 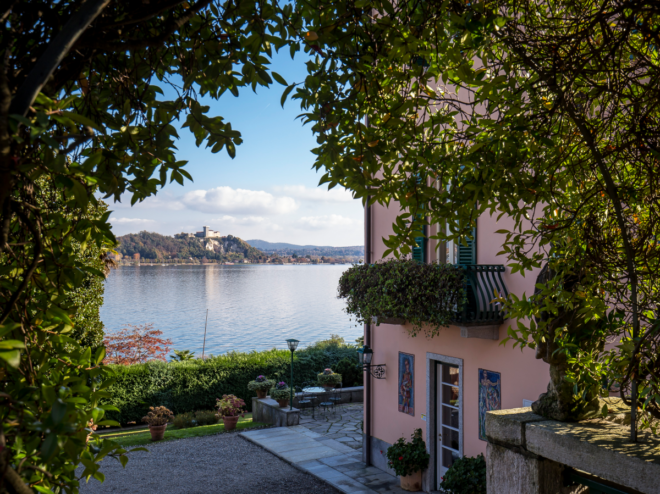 According to history books, the lakeside retreat has played host to some of the 20th century’s most celebrated authors, including Ernest Hemingway and Thomas Mann. 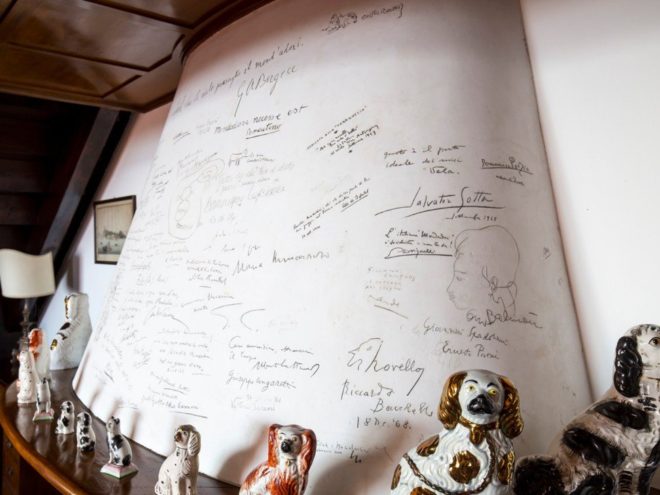 Many of these guests would leave their mark by signing the house’s main fireplace, which can still be seen today. 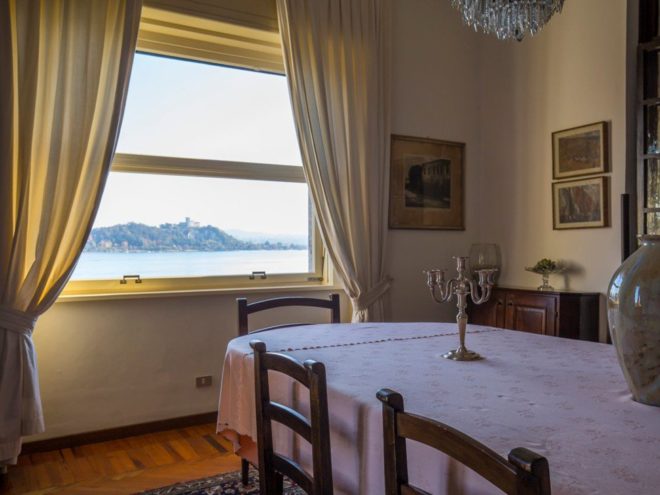 Many of the rooms have an unobstructed view of Lake Maggiore and the nearby mountains. 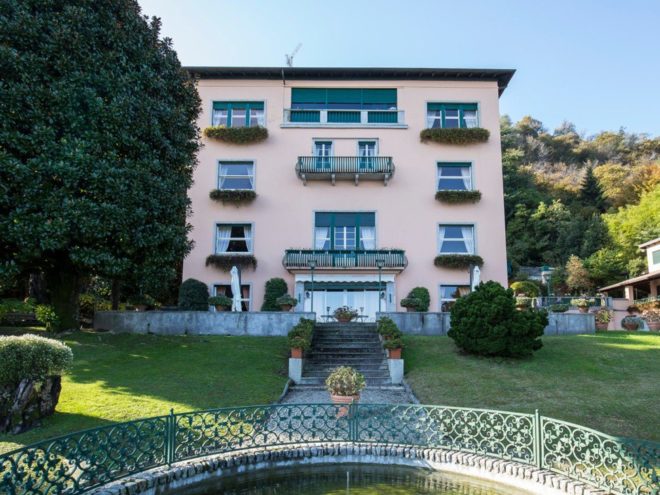 The four-storey villa, which is painted pink on the outside, has maintained an old world, 1920s charm about it, despite multiple renovations over the years to keep it fresh. For years, the villa was rented out to tourists as a bed and breakfast for several hundred euros a night. 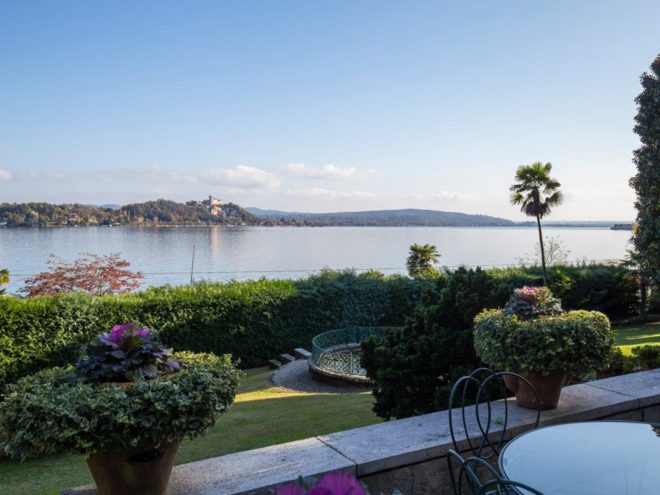 To top it all off, the house also features an impeccably manicured garden, a full-length swimming pool, and a football field. During the winters, there’s always the snooker table to get your blood flowing, and temperatures rising.