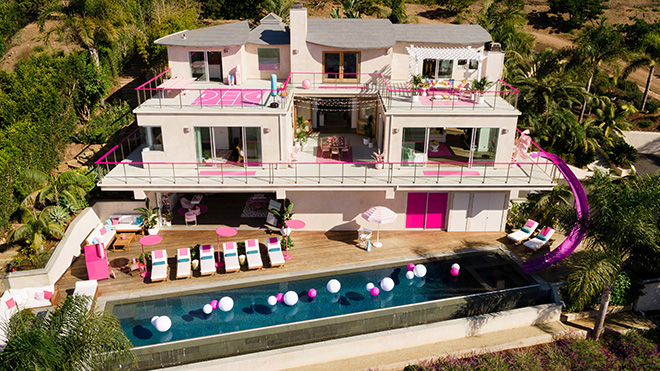 From infinity of space to the feverish construction sites, Barbie’s done it all…or almost all. For the first time ever, Barbie’s hosting! In collaboration with Airbnb, a popular online ‘marketplace’ for arranging and offering accommodation plus other touristic experiences, Barbie’s exclusively sumptuous Malibu Dreamhouse was officially added to the list on October 23! 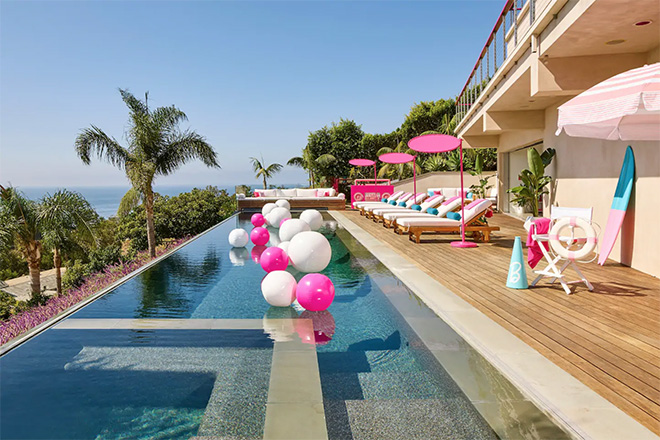 Available for a limited time, Barbie offers guests a two-night-stay in commemoration of the brand’s iconic fashion doll’s 60th anniversary. Manufactured by Mattel in 1959, Barbie is a significant and sentimental part of childhood for many, all over the world. Recreated to represent women from all walks of life, Barbie showcases both cultural and career diversity while simultaneously upholding a powerful mission to ‘give all girls a voice’. As Barbie’s inventor, Ruth Handler once said, “My whole philosophy of Barbie was that, through the doll, the little girl could be anything she wanted to be. Barbie always represented the fact that a woman has choices.” 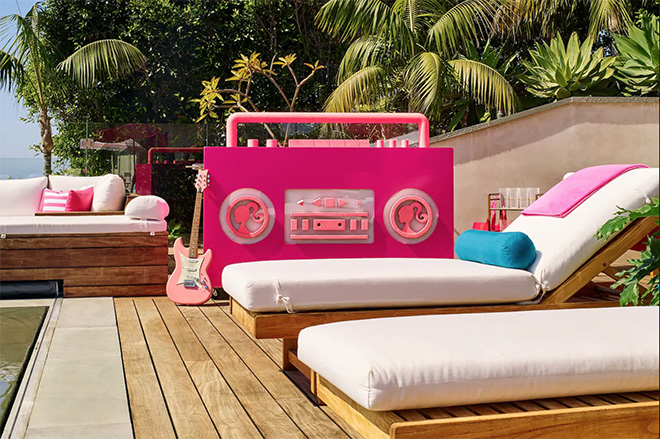 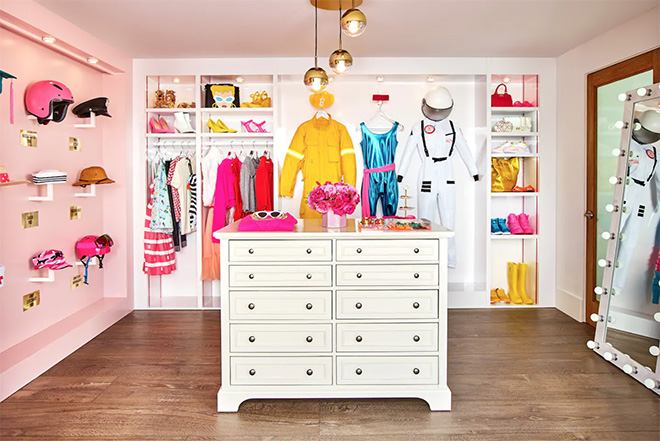 Wear a fresh fit, every day and night of your stay. An endless array of Barbie’s most iconic fashion styles hang pristinely in her lavish walk-in closet. Strike your best pose in everything from white cat eye sunglasses to an astronaut suit, striped bathing suits and an umpteen amount of high heels. 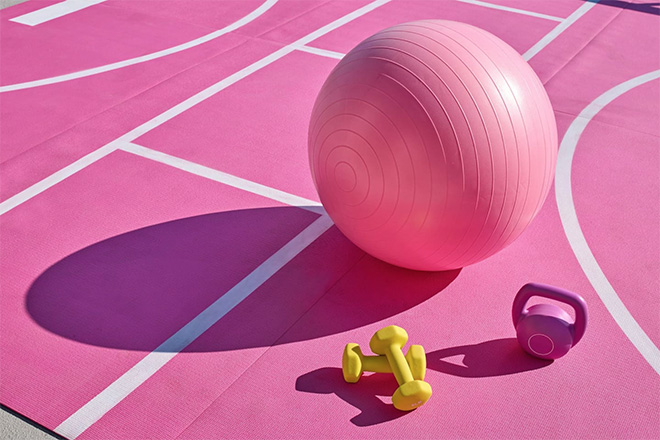 In her absence, Barbie’s guests are warmly welcomed by some of her most accomplished, entrepreneurial friends. Take a friendly one-on-one fencing class with champion, Ibtihaj Muhammad – the first Muslim-American woman to wear a hijab while competing in the Olympics. She is also the first Muslim-American woman to earn an Olympic Medal. In the 2016 Summer Olympics, she was rewarded a bronze medal for Team Sabre and is featured in Barbie’s “Sheroes” collection, as the first Barbie doll to don the hijab. 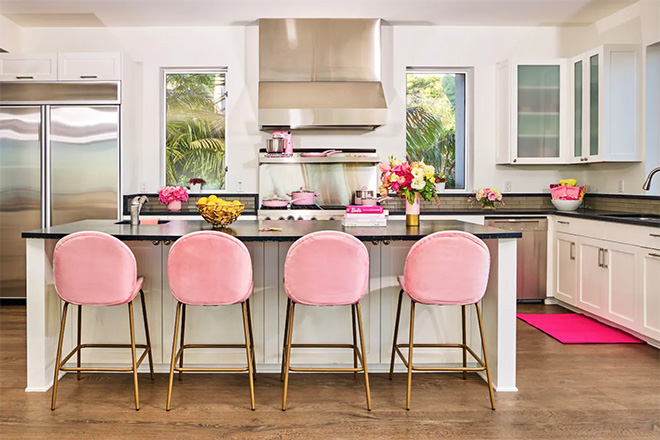 Guests also have an exclusive behind-the-scenes opportunity to tour the Columbia Memorial Space Centre with pilot and aerospace engineer, Jill Meyers. Other appearances include, makeovers by celebrity hairstylist, Jen Atkin, plus a personal cooking lesson by chef Gina Clarke-Helm in Barbie’s kitchen. 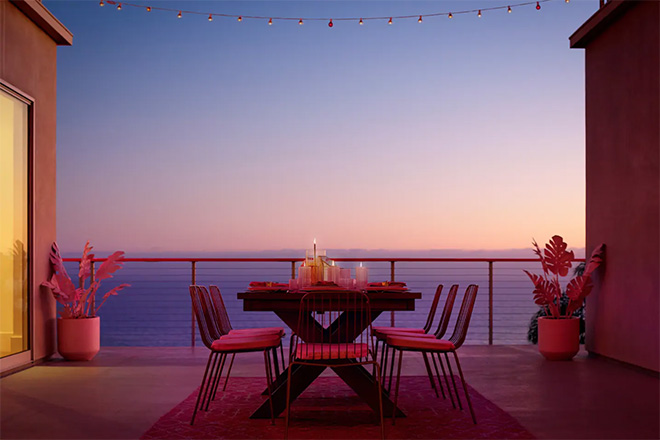 The collaboration with Airbnb includes a donation to The Barbie Dream Gap Project GoFundMe which is a global initiative, focusing on female empowerment. The initiative aims to provide women and girls with the necessary resources and support to achieve their goals. It is also important to note that Barbie’s Malibu Dreamhouse was a one-time reservation offer and has since been booked for 27th to 29th October of this year.