African Park’s Biggest Success and The Next Great Safari Destination

Known for its enormous lake and mountains among other plateau, split by the Great Rift Valley, Malawi is a popular route for travelers in search of shorter roads to Kenya, Tanzania, Botswana and South Africa. Its crystal clear shores provide opportunity for popular touristic activities such as diving and boating… But as one of the African Parks’ greatest success stories, Malawi also holds an array of hidden gems, making it one of the world’s greatest wildlife destinations.

At a glance, one would never expect this sparsely populated land with intimate campsites to shelter masses of diverse wildlife from colorful fish to baboons. The Majete Wildlife Reserve in Mkulumadzi is an eight chalet lodge spanning across 70,000 hectares, bordering on the Great Rift Valley. Shaded by leadwood trees and in the beautiful miombo woodlands, The Majete Wildlife Reserve edges over the Shire river, just west of Kapachira Falls. Owned by African Parks’, the chalet was one of the organization’s first official venture in the area, positioning themselves in a 25-year agreement, just outside the government’s management system, as an accountable third party which run initiatives to protect and restore special zones and species in nine African countries. 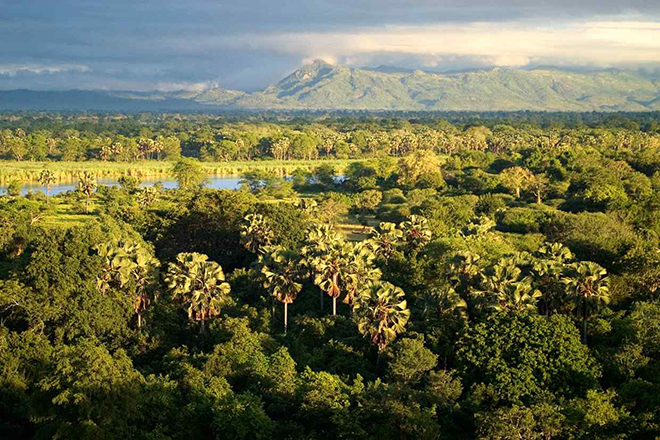 Its 15 protected areas are managed by over 1,000 anti-poaching rangers and 5,000 other full-time staff, with two other lodges situated in Malawi: Pumulani and Kuthengo Camp. Majete  was officially granted protected status in 1955, and subjected to extensive poaching throughout the 80s and 90s. 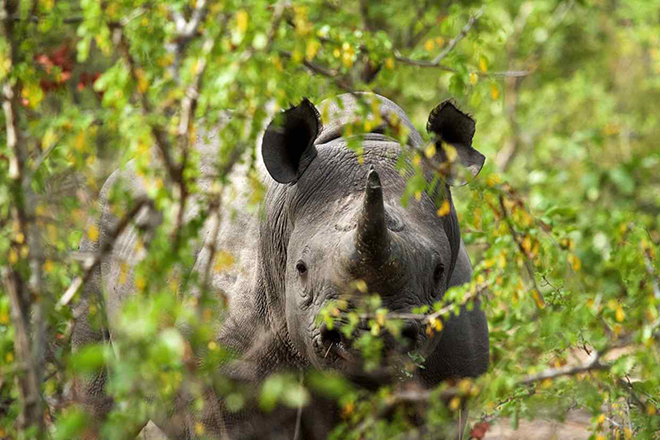 In a concerted joint effort with the Malawi government, African Parks helped to re-instill proper law enforcement, community projects, healthcare and education – creating more stable and alternative livelihoods for the locals. By 2003, a total of 14 different indigenous species had been reintroduced to the land, accumulating over the years to over 12,000 animals, including the once eradicated black rhinos, wildcats, crocodiles, waterbucks and elephants. 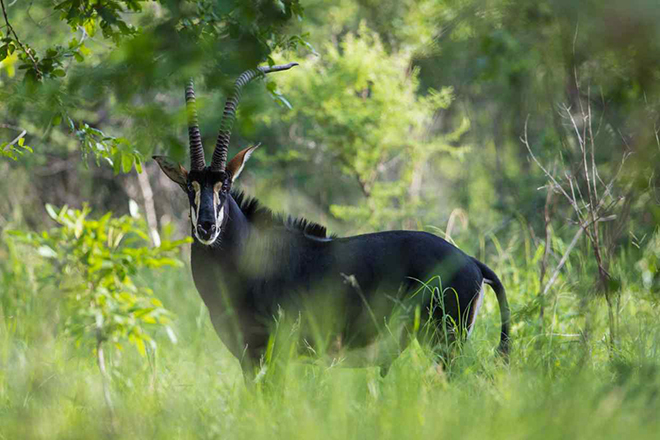 Majete is of course not Malawi’s only success or worthwhile visit, across the Nankumba Peninsula and on the southern end of the lake is where you will find the ten Pumulani villas nestled in lush hills, craggy outcrops and amidst trees. Offering maximum privacy, relaxation and comfort, Pumulani is the go-to destination for adventurous water activities. The site features sunset cruises, kayaking, sailing, water-skiing and snorkeling – experts say that the Pumulani lake is home to more native fish species than any other in the world.