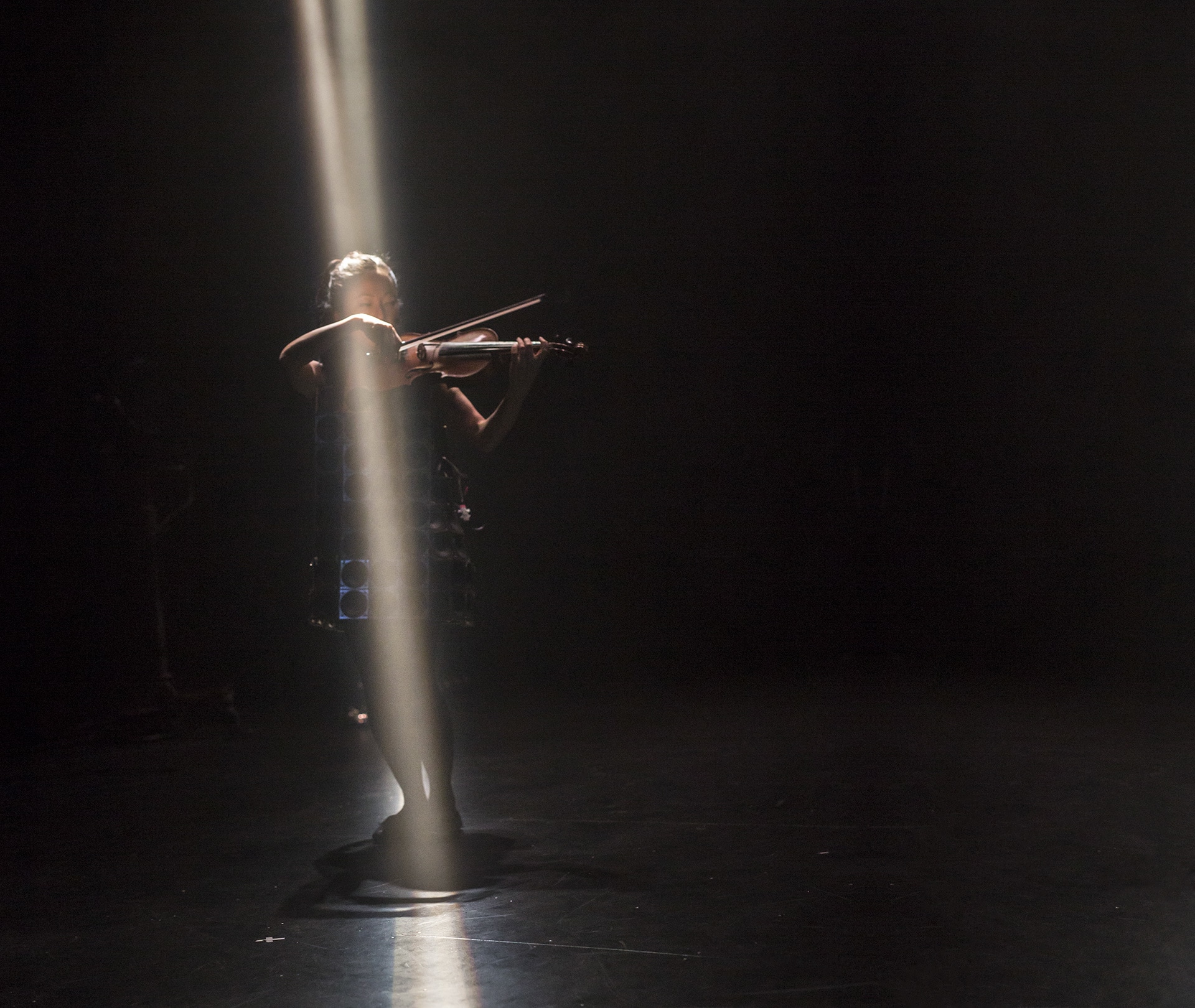 Playwright and polemicist George Bernard Shaw once opined that, “without art, the crudeness of reality would make the world unbearable.”. Arguably the most important English-language playwright after Shakespeare, his commentary is indeed prophetic. Pioneering “intelligent” theatre, in which the audience was required to think, thereby paving the way for the new breeds of twentieth-century playwrights from John Galsworthy to Harold Pinter, his thinking and philosophy has provided muse and indirect mentorship to a new breed of artists.

Without art, the crudeness of reality would make the world unbearable. – George Bernard Shaw

In the same vein, Rolex inaugurated the Mentor and Protégé Arts Initiative over 15 years ago, sponsoring mentor-protégé pairs as part of the Geneva watchmaker’s commitment to the arts. And, if you think about it, what good would a perpetual planet be if it was not accompanied with the salve and critical intellectualism of a burgeoning world of arts. Hence, for more than 15 years,  the Rolex Mentor and Protégé Arts Initiative has assisted the transmission of artistic heritage, evolving into a powerful force for developing creativity and generational exchange in the cultural world and 2019 was no different; four of the world’s most distinguished artists − Sir David Adjaye (architecture), Zakir Hussain (music), Crystal Pite (dance) and Colm Toíbín (literature) − each chosen an outstanding young talent for a period of creative exchange and personal inspiration, made possible through the Rolex Mentor and Protégé Arts Initiative, culminating in one Rolex Arts Weekend in South Africa. 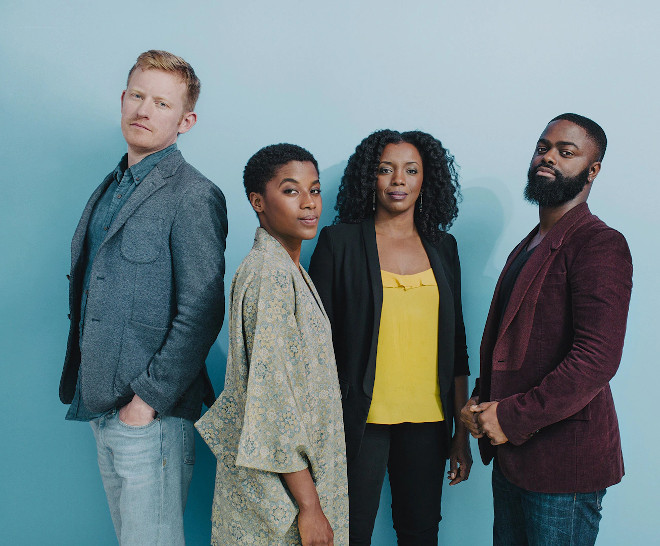 “The Baxter is a most appropriate venue for the Arts Weekend. Not only is it known for presenting a variety of progressive works, it is led by CEO and Artistic Director Lara Foot, herself a former protégée of the theatre great Sir Peter Hall in the 2004−2005 series.” – Rebecca Irvin, Head of the Rolex Arts Initiative 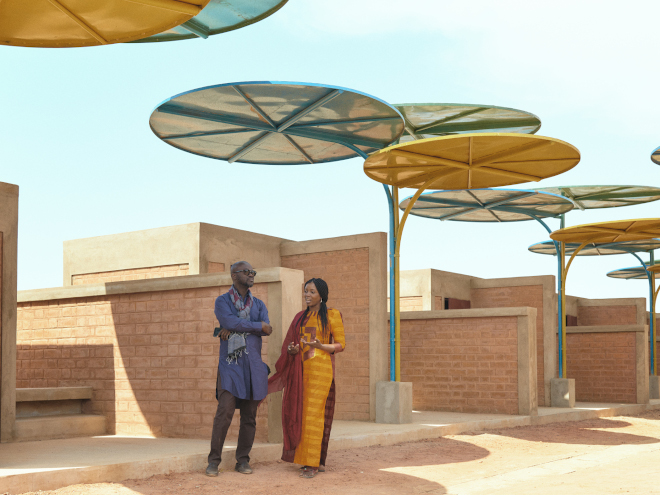 Sir David Adjaye, visits the regional market in Dandaji, Niger, with his protégée Mariam Kamara, whose practice designed the project.

Over the 2020 Rolex Arts Weekend, protégés will demonstrate the insights they learned from their mentors through their featured works alongside discussion panels, performances, and two world premier.

Attendees of the Rolex Arts Weekend in South Africa will rub shoulders with over 200 renowned artists and arts leaders from around the world; some of them will discuss the role of culture in society and the interdisciplinary nature of their work in separate panel discussions: “Sister-Arts and Other Muses: Influences and Confluences in the Making of Art” and “Against the Grain: The Arts in Times of Polarization”. both led and moderated by Prof. Homi Bhabha of Harvard University, while the Arts Weekend Cinema at the Baxter’s Golden Arrow Studio will feature films about the Rolex Arts Initiative, as well as past and current mentors and protégés. 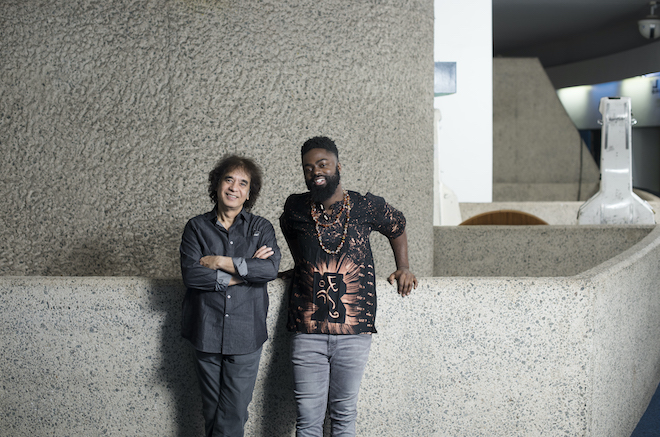 Zakir Hussain, mentor in music, with his protégé Marcus Gilmore. 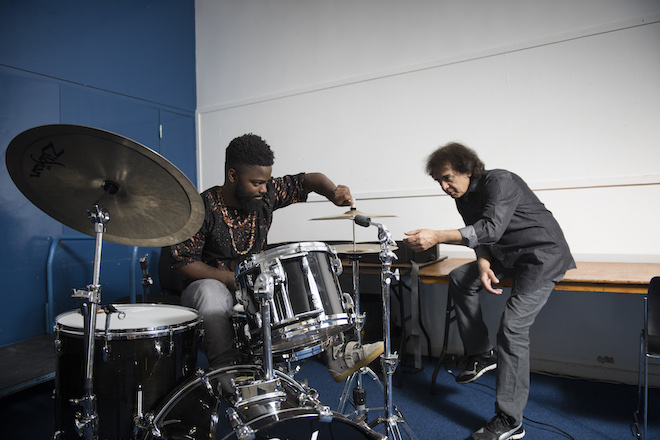 Marcus Gilmore demonstrates his work to his mentor Zakir Hussain.

Highlights of the 2020 Rolex Arts Weekend

Dance: The opening event is a world premiere by Senegalese protégée Khoudia Touré, a pioneer in urban street dance, with three members of the dance company, Compagnie La Mer Noire. The production was created following Touré’s close interaction with her mentor, Canadian choreographer Crystal Pite, who will introduce the dance, When the night comes, a piece born from hip-hop and infused with other dance styles and techniques. 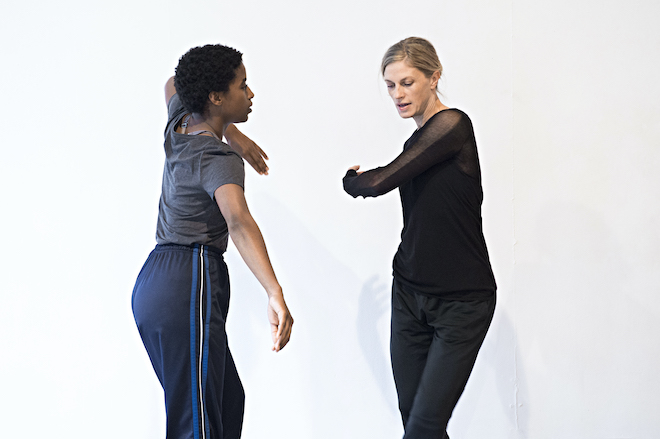 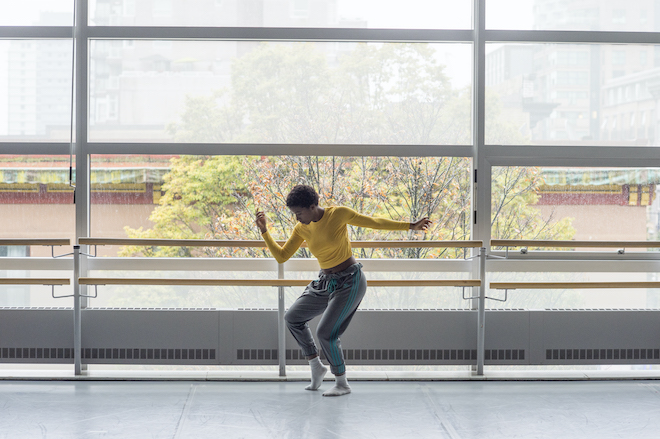 Architecture: Protégée Mariam Kamara, originally from Niger, and mentor Ghanaian-born British architect Sir David Adjaye will present their plans for a new cultural centre in Niamey, Niger’s capital. The discussion, moderated by Ghanaian-Scottish architect Lesley Lokko, will be followed by the official opening of the exhibition, “Public realm along the Niger River, Niamey”.

Literature: Under the tutelage of mentor Colm Tóibín, fellow Irishman and protégé Colin Barrett completed his first novel, The English Brothers. An adapted extract from the book that features the two writers’ mutual fascination with questions of belonging and self-definition will be performed by local actors in advance of a discussion – “What Can be Said: Home and Voice” – between mentor and protégé. 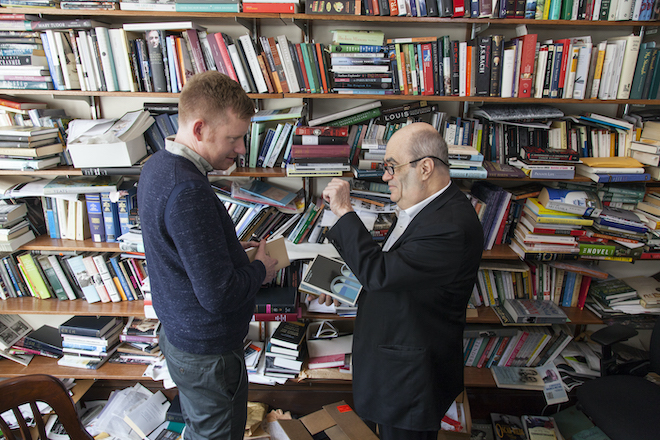 Music: Music protégé Marcus Gilmore, an innovative young drummer from the United States, will present a world premiere of his composition, pulse, commissioned by the American Composers Orchestra. The composition for ensemble and the spoken word will include an exciting exchange between Gilmore and former Rolex literature protégée Tracy K. Smith. Gilmore will perform the work with musicians from the Cape Town Philharmonic Orchestra and its resident conductor Brandon Phillips. Following the performance and a solo by Gilmore, the protégé and his mentor Zakir Hussain will discuss their mentoring experience.

From the start, the Arts Initiative has attracted mentors who are acknowledged leaders in their fields, by assisting in the transmission of knowledge across generations. This tradition of supporting and perpetuating excellence is exemplified in the 2020 Rolex Arts Weekend where protégés get to showcase new perspectives and techniques of their craft.